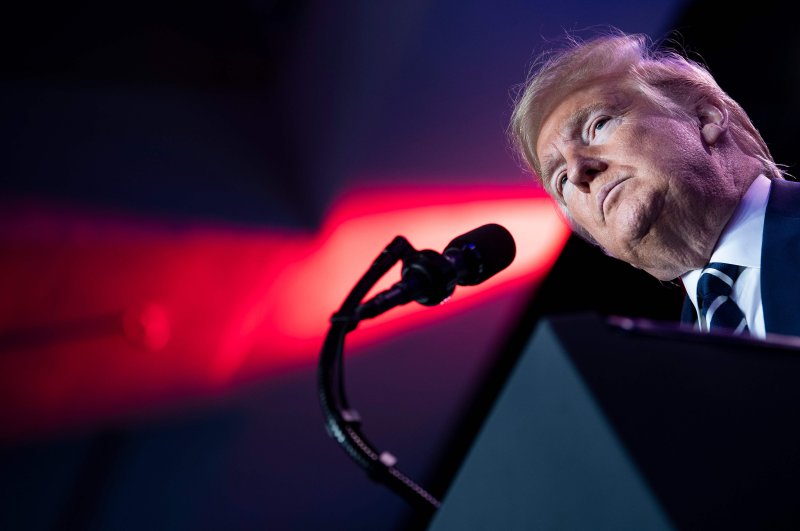 U.S. President Donald Trump called for more rate cuts on Tuesday, hours after the Federal Reserve announced its biggest interest rate cut since 2008 in an apparent attempt to influence the bank’s decisions.

Trump called for the Fed to "further ease and, most importantly, come into line with other countries/competitors."

"We are not playing on a level field. Not fair to USA. It is finally time for the Federal Reserve to LEAD. More easing and cutting!" he said on Twitter.

The president had earlier called for a "big" interest rate cut by the Federal Reserve "to make up for China's coronavirus situation and slowdown."

The Federal Reserve cut interest rates to a range of 1% to 1.25% earlier on the same day, taking action to shield the U.S. economy from the impact of the novel coronavirus.

"The fundamentals of the US economy remain strong," the Fed said in a statement. "However, the coronavirus poses evolving risks to economic activity."

The rate-setting committee "is closely monitoring developments and their implications for the economic outlook and will use its tools and act as appropriate to support the economy," the statement said.

The cut of half a percentage point is the largest since the 2008 financial crisis and the first time since then that the Fed has cut its key rate between policy meetings. The decision came two weeks before the Fed's next scheduled meeting, reflecting the urgency of the need to try to prevent a possible recession.