Trying to recover from Evergrande fear, US stock market mixed 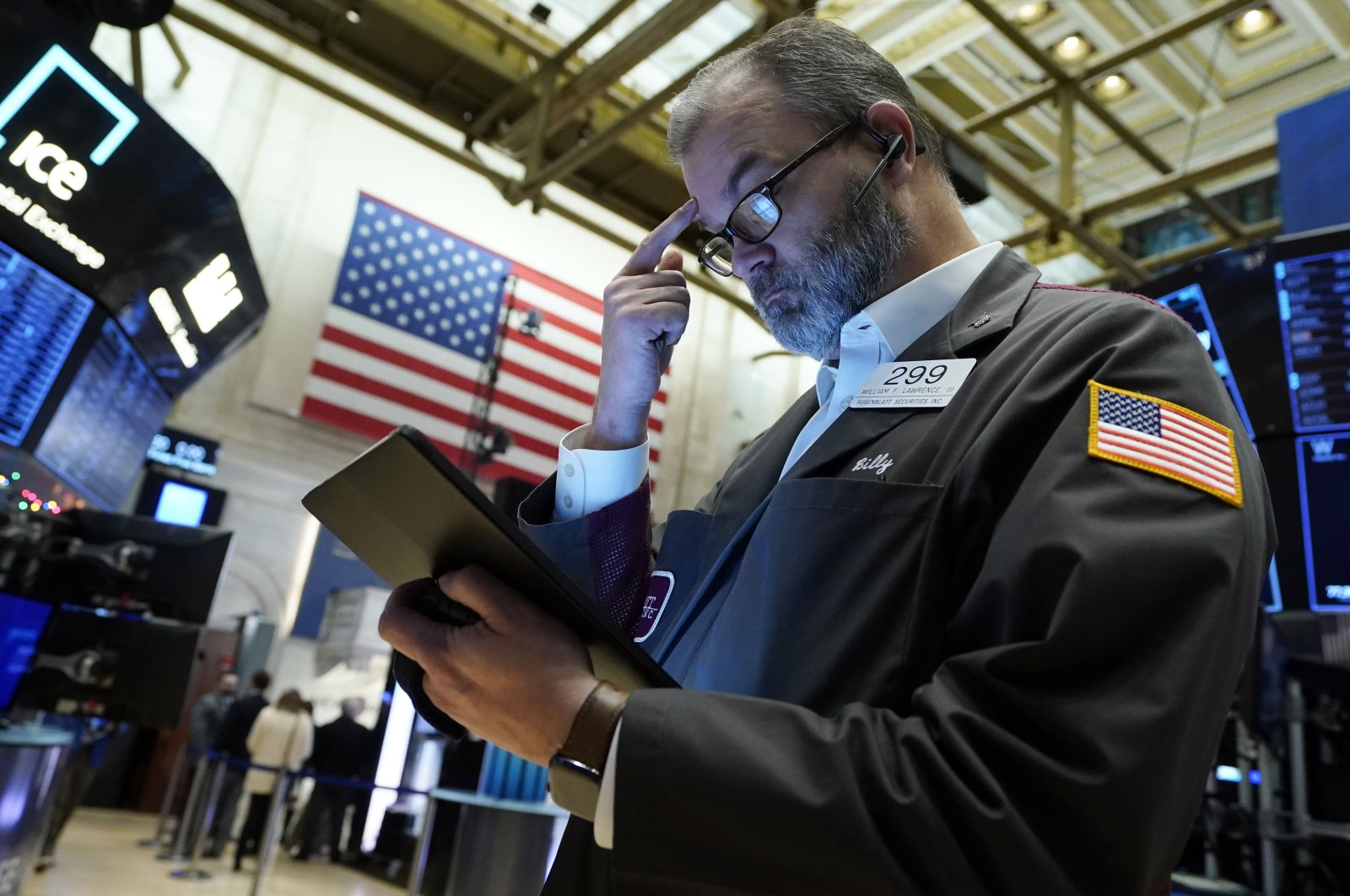 Evergrande, which has about $300 billion in total liabilities, said late Friday it may not have enough funds to meet its financial obligations.

Shares of Evergrande dove almost 20% earlier Monday, marking its lowest level since 2009 when it was listed on the Hong Kong stock exchange. Its shares fell 87% since the beginning of 2021.

Investors are worried that the collapse of Evergrande could create a domino effect, hitting Asian markets first and later spreading to Europe and the U.S., similar to the mortgage crisis in 2007.

Despite climbing above the critical level of 30 twice last week, the VIX volatility index, known as the fear index, was down 7.2% to 28.54.