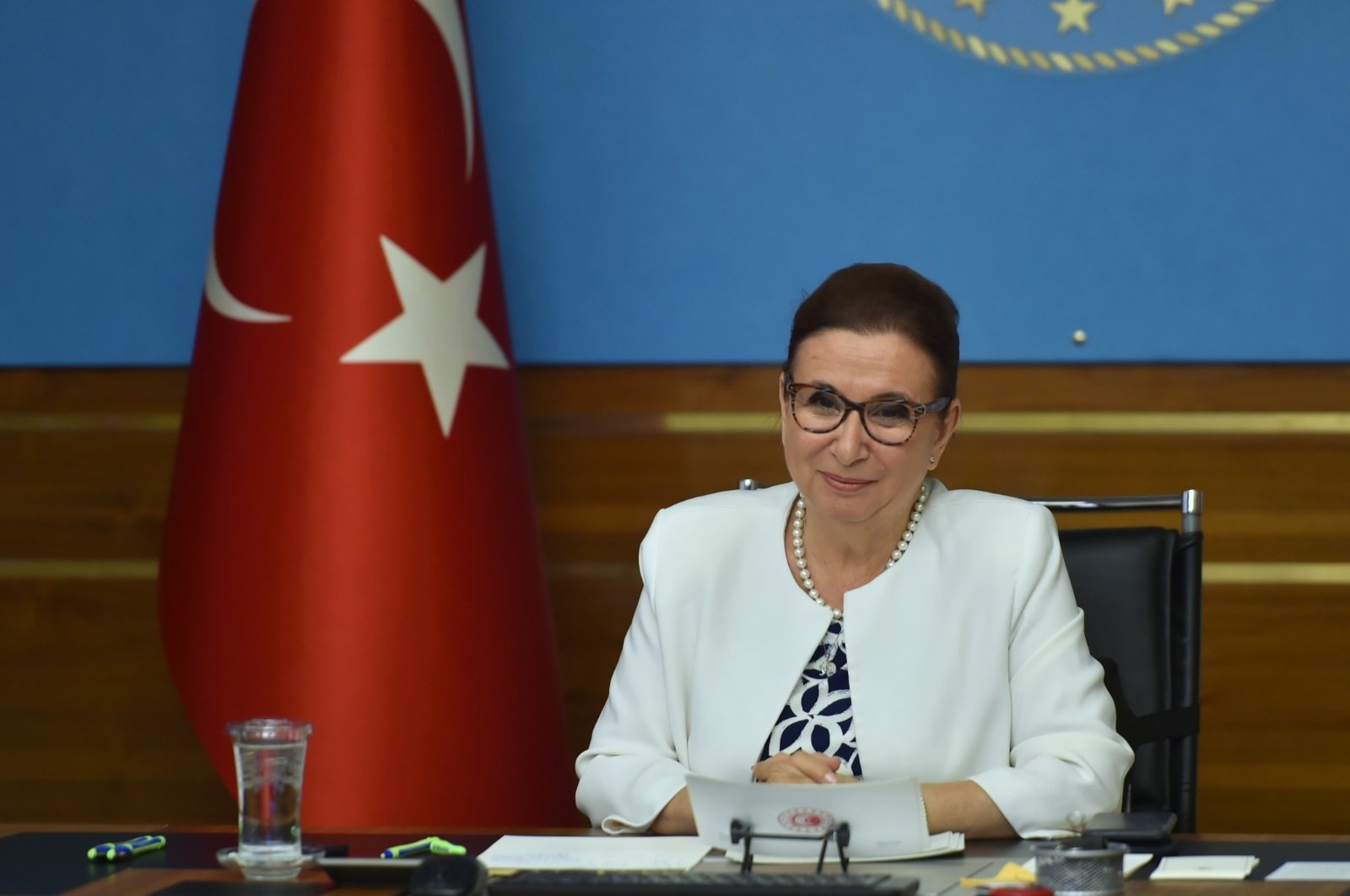 "Türk Eximbank and EKF will provide co-financing support to Turkish and Danish companies, who carry out joint projects in other countries, for the export of goods and services from their own countries," Pekcan said in a statement.

She underlined that the cooperation between the official export support institutions has gained importance due to the negative impact of the novel coronavirus on economies.

Türk Eximbank has previously signed agreements with export support institutions of the U.S., the U.K. and France.

Pekcan reminded that the first concrete transaction within the scope of the current reinsurance agreements was carried out in July this year, as the bank provided $79.2 million reinsurance to the U.K.’s export credit institution UKEF for goods and services exports that are to be made from Turkey for the construction of an energy station project in Iraq.

Reinsurance mechanism, which is a risk-sharing model frequently adopted by export credit institutions, Pekcan explained, is aimed at providing faster and more efficient service with single documentation and financing conditions under the umbrella of the leading export support organization to be determined on a transaction basis.

Türk Eximbank focuses on increasing the number of reinsurance deals to pave the way for Turkish companies to undertake more projects abroad.

"Significant progress has been made recently in terms of signing similar agreements by Turkish Eximbank with official export support agencies of Sweden, Austria, Hungary and the Netherlands," Pekcan added.

"Our bank will continue to contribute to Turkish companies to become more competitive by increasing their access to financial resources at affordable costs with these and similar strategic partnerships with their counterparts abroad," Pekcan said.