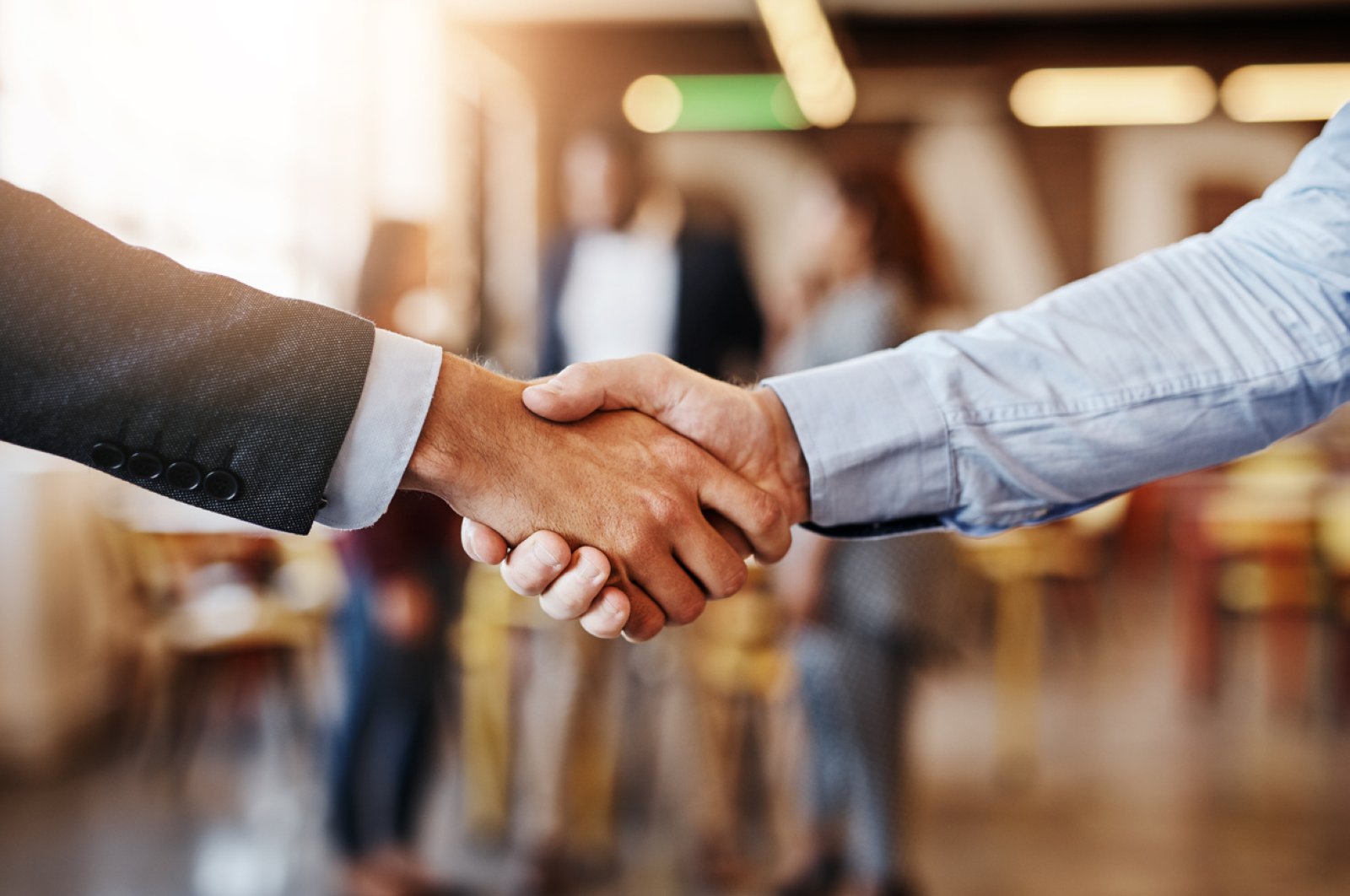 Turkish market regulator has exempted state companies from some merger restrictions to help them restructure following the coronavirus pandemic, according to a decree published in the Official Gazette on Saturday.

State companies, whose shares are publicly traded on the Istanbul stock exchange, will be exempt from restrictions on mergers and the length of time companies have to wait until they can sell their shares after a buyout, according to the decree.

The move aims to make it easier for structural reforms to take place as the country fights the impact of the coronavirus, the Capital Markets Board said.

The statement noted the aim of the move as "both the implementation of the structural reforms planned within the framework of the New Economy Program, the elimination of the possible effects of the COVID-19 pandemic on the country's economy and on some sectors, as well as to protect the beneficiaries of shareholders of the companies that will be a party to the merger, or those whose shares are traded publicly; in order the mergers to be carried out quickly, effectively and efficiently, as well as the possible structuring processes that may occur in the future in public partnerships whose shares are traded in the stock exchange to be carried out fast, efficient manner."