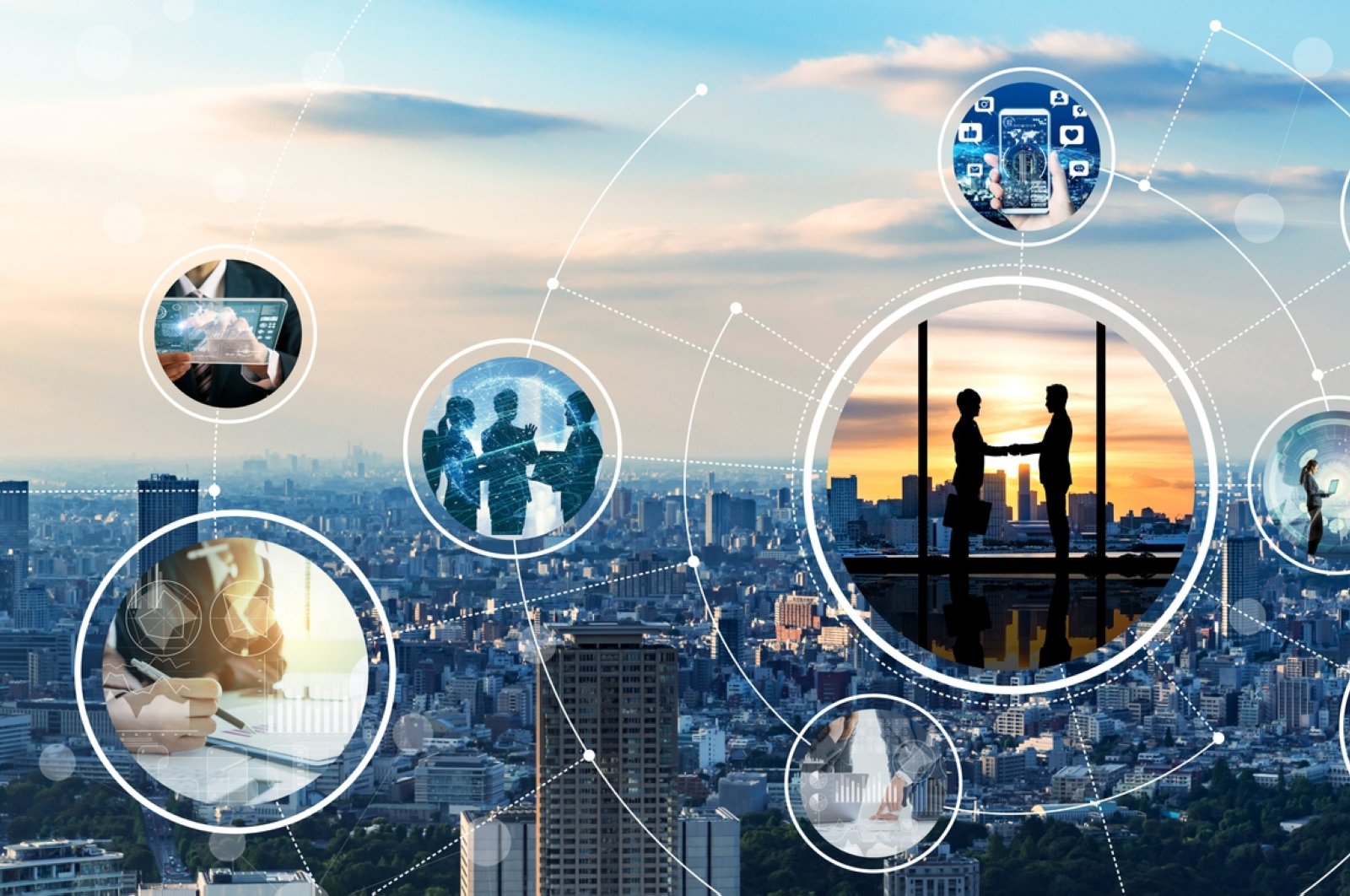 Foreign investors have turned to Turkey to benefit from increased monetary expansions caused by the coronavirus outbreak and the recent depreciation in the Turkish lira. Industry representatives say they expect $3 billion in exits and around $200 million in venture investments by the year-end.

Since the beginning of the year, large-scale "exits" of the likes of Peak Games and Rollic, as well as investments in companies such as Insider, Getir and Vivense, showed hope for 2020 mergers and acquisitions figures.

Finberg Corporate Venture Capital Board Member Ihsan Elgin said in a report published by Turkish daily Dünya on Tuesday that due to low-interest rates and fluctuations, as well as warnings in the stock market, institutional investors are turning to the startup world and that this interest will continue to grow.

Elgin said that companies that could not immediately adapt to the increasing digitalization after the pandemic also turned to startups, noting that this is an indication of the increase in the number of corporate venture capitals.

Figopara Founding Partner and CEO Koray Gültekin Bahar also said that successful exits would be seen in financial technology, B2B software technologies and health and education technologies – the importance of which has increased even more with the pandemic.

Bahar said that the successful names previously worked at startups like Peak Games had begun establishing their own business and “the fact that the people who have this experience establish their own companies also attracts funds to the country.”

"We will hear more successful things in these fields for three to five years,” he said.

Bahar also noted that there were already too many funds in Turkey and the amount of these funds came to about $250 million.

Among those funds is 212 Venture Capital, which has offices in Istanbul, Doha and San Francisco and invests in tech companies and startups. The fund, which has been operating in the country for two years, has invested in seven initiatives so far and aims to reach 10 by the end of the year.

“Exits have started to increase significantly. We are seeing very good purchases, and we expect this to continue,” he said, noting that crisis periods are also an opportunity for mergers and acquisitions.

Commenting on investors’ turn toward startups, Numan said there was no longer a place for money to go, as stock markets are fluctuating and gold always rises in such situations.

“Startups, which have become an alternative, have begun to prove themselves as an investment instrument in Turkey,” Numan stressed.

“As part of this period, an environment where more investments can be made for startups that develop technology-based businesses has occurred. Fintechs, which produces financial solutions, as well as initiatives that produce solutions in health and gaming (especially companies that produce hyper-casual mobile games) will stand out,” he said.

Istanbul-based Rollic, a mobile game developer and publisher with a portfolio of popular hyper-casual games, has become the latest example of this trend and has gained fame as the fastest technology startup in the country after a sales deal worth of over $100 million (TL 732 million).

In just about 21 months, Rollic has managed to become the fourth gaming company with the largest sales deal in Turkey after it was acquired by U.S.-based global gaming giant Zynga last Thursday.

Zynga announced it would acquire an 80% stake in the gaming company for $168 million in cash, about two months after its $1.8 billion acquisition of another Turkish gaming company, Peak.

According to startups.watch, the Rollic has become a venture with the largest sales agreement in the Turkish gaming industry following Peak, Gram and Masomo.