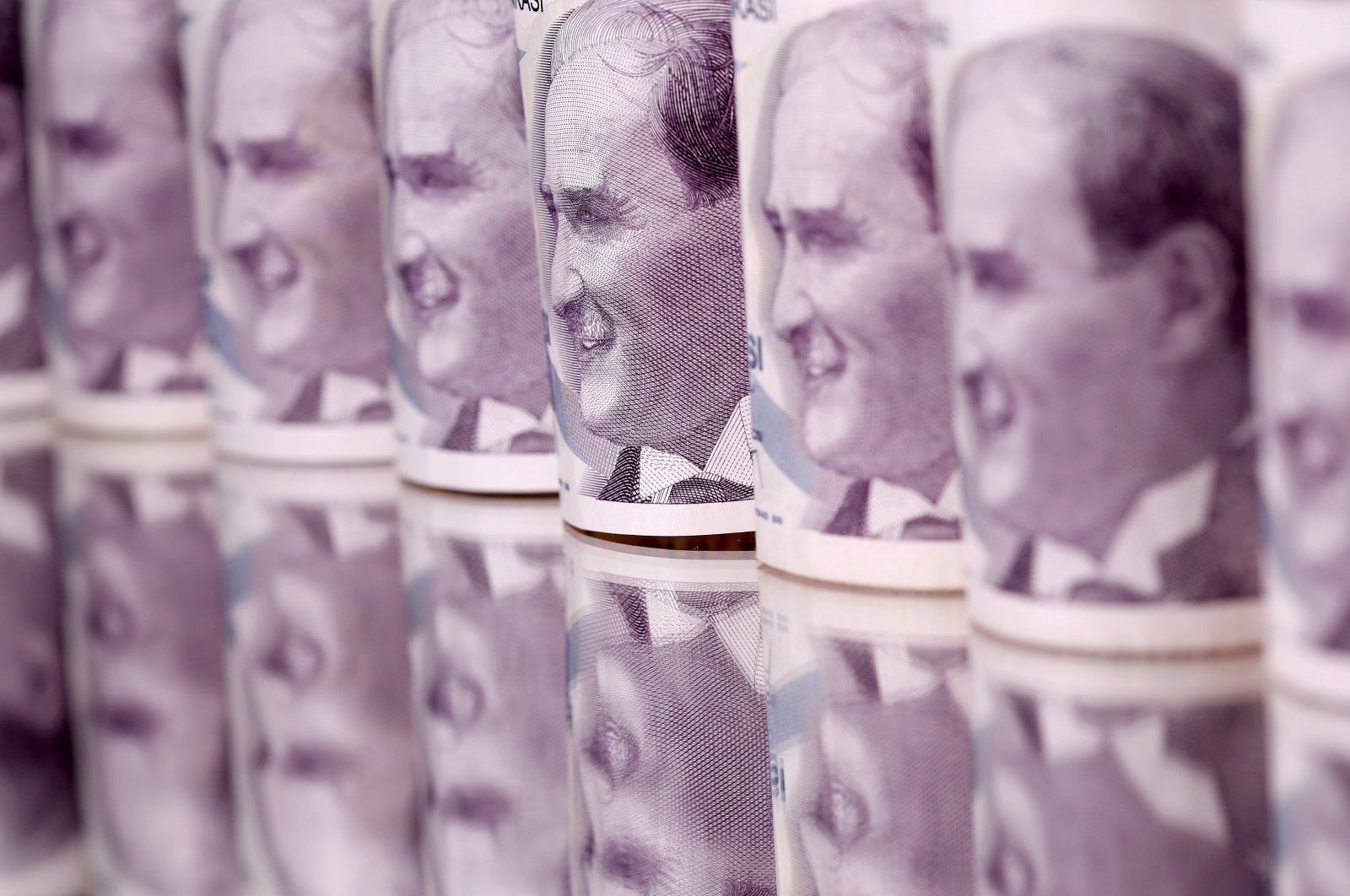 The Treasury and Finance Ministry data showed that the reading widened by 44% compared to the same period last year.

Rising 14% year-on-year, Turkey's budget revenues hit TL 822 billion in the first 10 months of this year. The country's budget expenditures amounted to TL 967.7 billion, a rise of 18% during the same period.

The budget balance excluding interest payments saw a deficit of TL 25.9 billion in the 10-month period.

Tax revenues totaled at TL 655.4 billion, while interest payments were TL 119.6 billion in the same period.

The average U.S. dollar/Turkish lira exchange rate in October was 7.95, while $1 traded for about TL 6.86 on average in the first 10 months of this year.