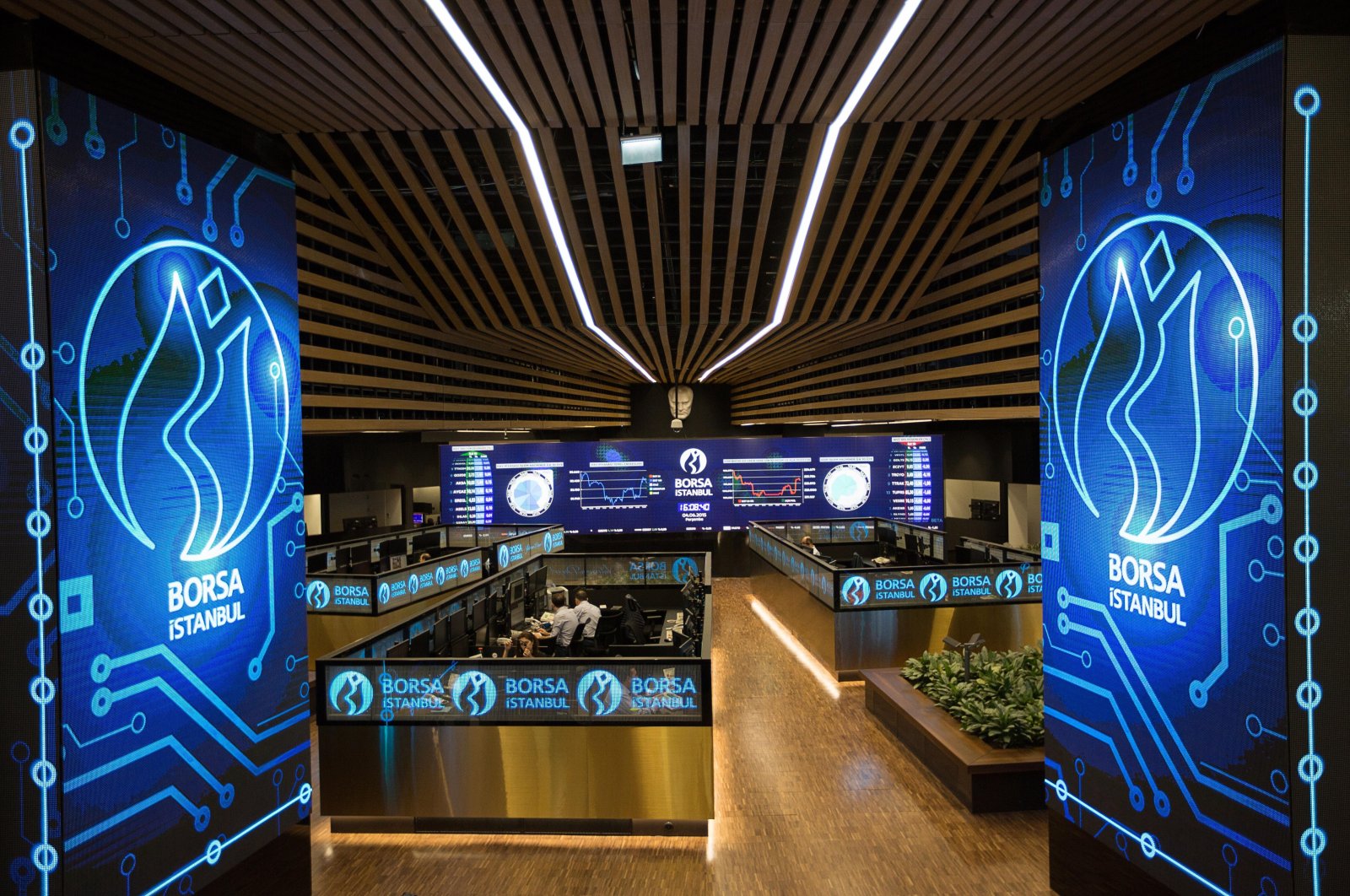 “Qatar has invested in Turkey, like they do in European countries. Qatar ranks 17th among countries investing in Turkey while Netherlands ranks first, U.S. ranks second and U.K. third,” he said.

“Qatar Investment Authority is a global corporation that has over $ 400 billion (TL 3.13 trillion) of investments in more than 40 countries. But in none of these countries have been cries like ‘Qatar is getting hold of us.’ We have never questioned the identity, race or religion of an investor,” he said.

“Money does not have a race, money is money,” he said.

Later in the day, the recent deal between the Turkish Sovereign Wealth Fund and the Qatar Invesment Authority was finalized as the latter chose to invest $200 million.

Turkey and Qatar last Thursday inked a memorandum of understanding (MoU) to finalize the sale of 10% shares of Turkey's stock exchange Borsa Istanbul.

The two countries on Thursday signed a total of 10 new deals to further advance their relations.

The TWF is the majority shareholder of the country's sole stock exchange. After the sale, the fund will continue holding 80.6% of the Borsa Istanbul shares.

QIA is the sovereign wealth fund of the Gulf state.

The TWF bought the European Bank for Reconstruction and Development's (EBRD) 10% share in the stock exchange in December 2019.

The fund, established in 2016, holds all or part of the shares of several Turkish companies, including flag-carrier Turkish Airlines (THY), telecommunications giant Türk Telekom, state lenders Ziraat Bankası and Halkbank as well as oil company Turkish Petroleum.