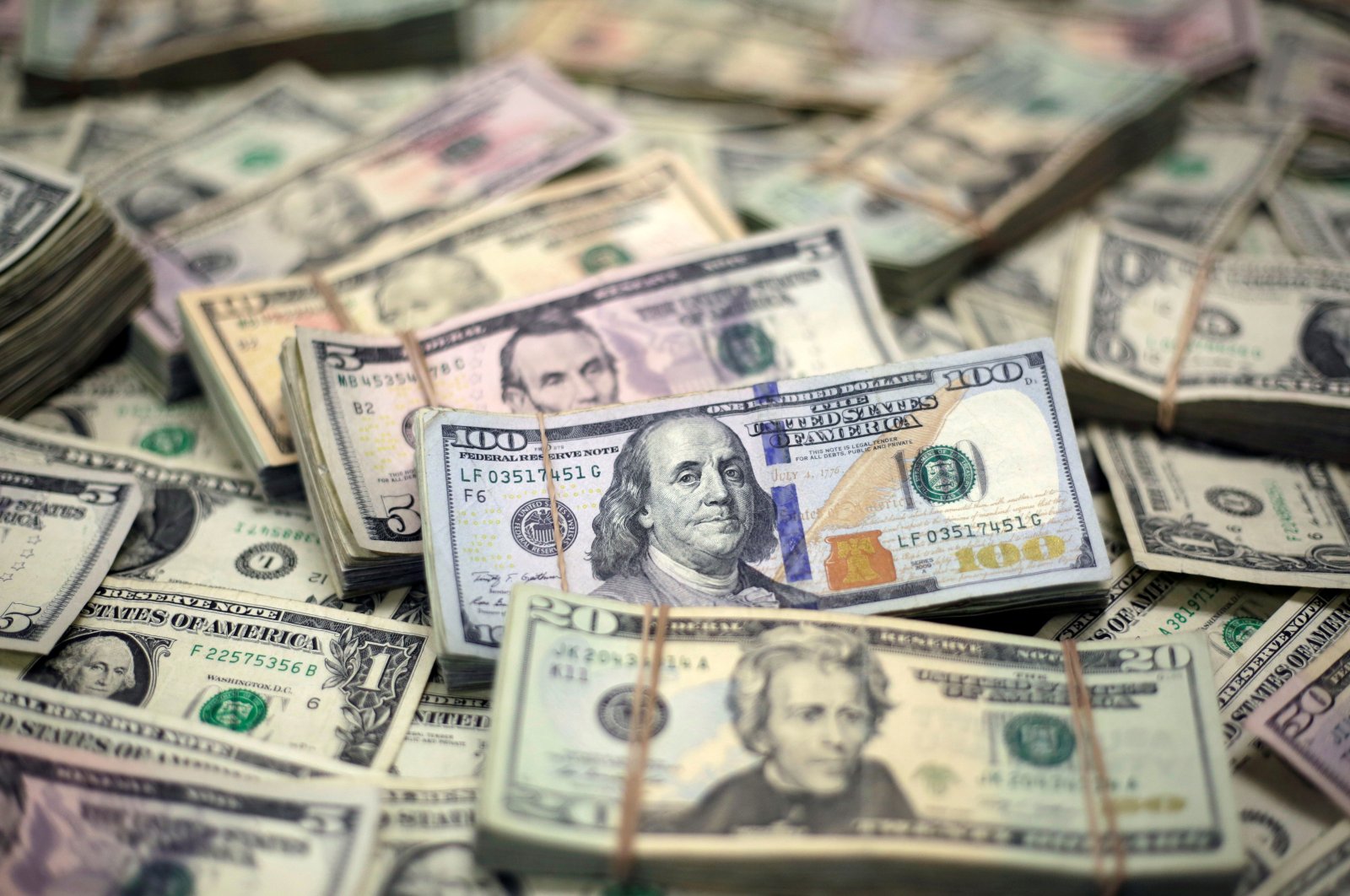 The global rating agency said the banks’ foreign currency liquidity coverage of their short-term debt was adequate in all cases, indicating they have enough liquidity to cover their maturing short-term wholesale liabilities in addition to at least a moderate outflow of deposits.

The agency, however, warned that a prolonged market closure combined with foreign currency deposit outflows could seriously test liquidity, given the banks’ increased reliance on the Central Bank of the Republic of Turkey (CBRT).

"All seven banks’ funding bases are highly dollarized, reflecting high FC deposits, which have increased sharply in recent years due to lira depreciation and inflationary pressures," the report said.

"Refinancing risks for Turkish banks have increased significantly since 2018 as a result of high foreign debt exposure amid increased geopolitical and macroeconomic risks, weak monetary policy credibility and heightened market volatility," it added.

Fitch Ratings on Sept. 16 revised up Turkey's 2021 economic growth forecast to 9.2% – a massive upward revision from the agency's previous upgrade made Aug. 13, when it raised Turkey's growth estimate to 7.9% from 6.3%.