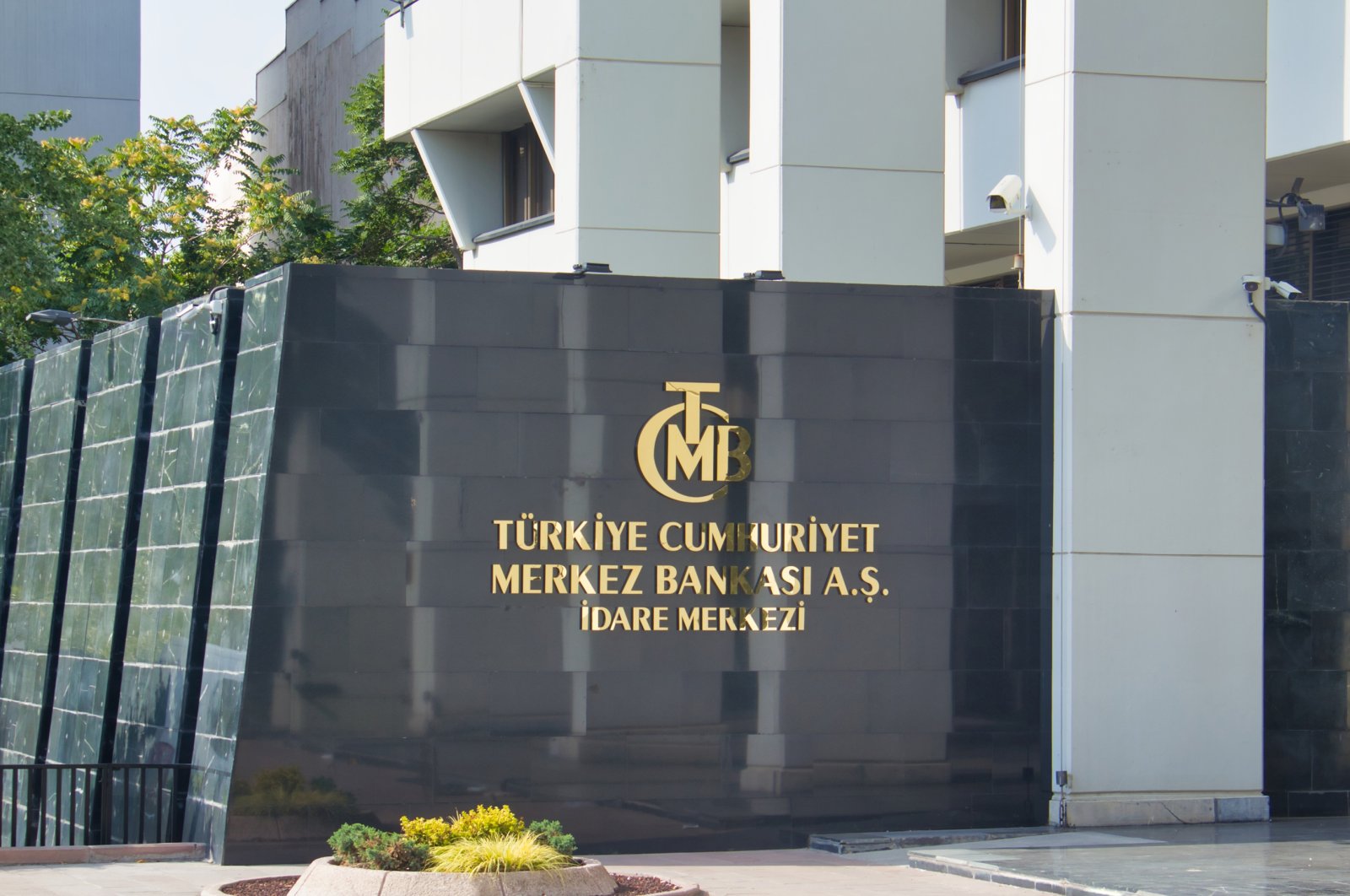 The Central Bank of the Republic of Turkey (CBRT) was widely expected to hold interest rates steady at 19%, where they had been since March, given increasing inflation.

Turkey’s annual consumer price inflation accelerated to 19.25% in August, above the central bank’s policy rate and its highest level in more than two years.

But Governor Şahap Kavcıoğlu has sounded more dovish in recent weeks, paving the way for Turkey’s first monetary easing since May 2020 and ending a tightening cycle that began 12 months ago.

Kavcıoğlu had begun emphasizing core inflation, which stood below 17% in August, and had said the policy was tight enough to cool price rises in the fourth quarter, in comments that have led economists to project that monetary easing was on the way.

The bank’s policy committee said a rate cut was “needed” because of the lower core price measures – which strip out food and some other goods – as well as shocks to supply in the wake of pandemic measures.

The recent rises in inflation “are due to transitory factors,” the central bank said in a statement accompanying the rate decision and removed a pledge to keep its benchmark rate above inflation and maintain the tight monetary policy.

Only two of 17 economists polled by Reuters had predicted a cut. All but one of the 23 economists surveyed by Bloomberg predicted the policy rate would be held steady.

On the other hand, the Institute of International Finance (IIF) expected the monetary easing to start as soon as this week, projecting a 50-basis-point cut. The institute expects an additional cut of 150 basis points by January.

The IIF predicted that the CBRT would go for less aggressive interest rate cuts in 2022, while it predicts the key policy rate to stand at 15% at the end of 2022.

The bank also highlighted the importance of stripping out the impact of supply shocks on price increases, and “core inflation developments.”

“The tightness in monetary stance has started to have a higher than envisaged contradictory effect on commercial loans,” it noted.

In addition, the macroprudential policy framework has been strengthened to curb personal loan growth, the central bank said.

The monetary authority pledged to continue to "use decisively all available instruments until strong indicators point to a permanent fall in inflation and the medium-term 5% target is achieved in pursuit of the primary objective of price stability."

Reuters reported on Thursday that natural gas and power prices were set to rise next month, which would put more pressure on inflation.

The central bank said the stability in the general price level "will foster macroeconomic stability and financial stability through the fall in country risk premium, continuation of the reversal in currency substitution and the upward trend in foreign exchange reserves, and durable decline in financing costs."

"This would create a viable foundation for investment, production and employment to continue growing in a healthy and sustainable way," the statement read.

Addressing the normalization in demand composition globally, the bank said the increasing global inflation would be mostly temporary.

The current tight monetary policy and strong external demand affected the current account balance positively, the bank said, adding: “The current account is expected to post a surplus in the rest of the year due to the strong upward trend in exports, and the strong progress in the vaccination program stimulating tourism activities.”