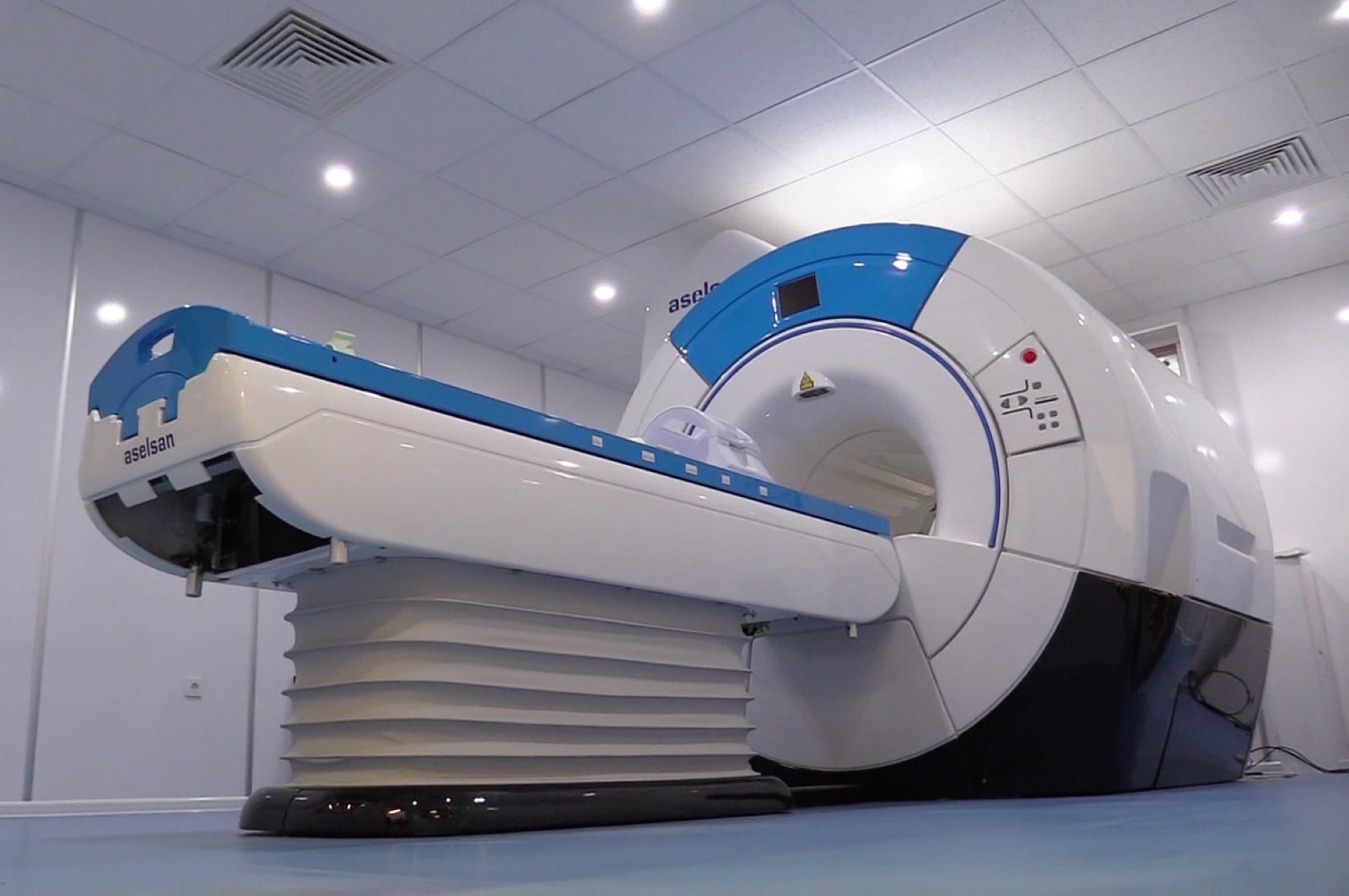 The statement pointed out that the company distinguished itself from many industrial companies on the list with its “stable growth model based on strong operating profitability and low indebtedness rates.”

ASELSAN also ranked fourth among companies with the highest profits and was the fastest to top the TL 10 billion threshold, it added.

The statement underlined that ASELSAN has been the leading source of electronic systems for Turkey's army and security forces since its establishment in 1975, noting that it is now preparing to carry this knowledge, experience and position in the defense industries to health technologies.

It was also mentioned that the company has been working on three health sector projects for “imaging devices,” “diagnosis, recognition and tracking devices” and "life support devices" based on its knowledge obtained through military defense technologies such as imaging, electro-optic, radar and power electronics.

The statement stressed that ASELSAN also ranked 11th after jumping four spots on "Turkey's Top 500 Industrial Enterprises" list prepared by the Istanbul Chamber of Industry (İSO), highlighting that it has a high EBITDA (Earnings Before Interest, Taxes, Depreciation, And Amortization) and is Turkey's leader among defense industry firms and Ankara-based companies.

ASELSAN is now 25th on Turkey's Fortune 500 list with its 2019 turnover and is the top defense company.

“ASELSAN provides turn-key solutions, including design, development, production, integration, modernization and post-purchase services in various fields such as military and civil communication, radar and electronic warfare, electro-optic, avionics, defense and weapons, command control, marine elements, transportation, security, energy and power management, along with health systems. With its ever-increasing exports, ASELSAN rises every year in the list of the world's top 100 defense industry companies, on which it regularly places and ranks 52nd as of 2019,” the statement said.