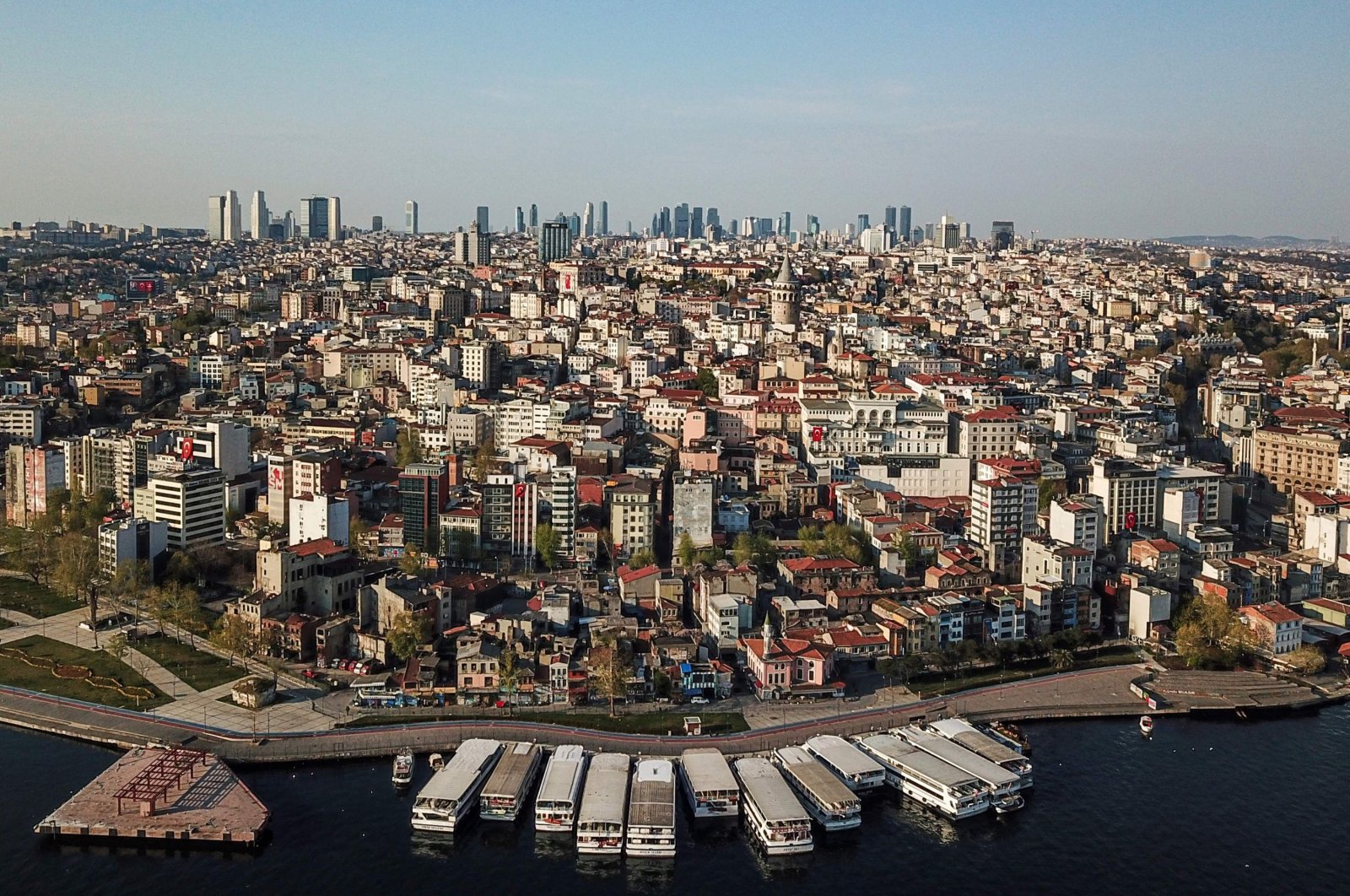 Some 21 companies operating in Turkey’s interest-free housing sector were liquidated, according to a statement by the Banking Regulation and Supervision Agency (BDDK) released Friday.

The BDDK stated that it directed eight of the remaining 14 companies to voluntary liquidation, leaving only six companies in the system as a result of the evaluations made through the applications it has received since April.

The 21 companies among the total of 35 companies whose applications were evaluated were not meeting the requirements and thus liquidated, according to the banking watchdog.

The list of companies, whose requests were rejected and liquidation was decided as a result of the audits, was published on the Official Gazette Friday.

A Liquidation Commission will be appointed by the BDDK and the Savings Deposit Insurance Fund (TMSF) to the companies that do not meet the adaptation conditions.

The BDDK previously said that the companies that are carrying out activities in the “savings finance model” are required to apply to the authority until April 7, 2021, and that those who do not apply will be prosecuted for the crime of "acting without permission."

This financing model has become very popular in Turkey in recent years thus causing an increase in the number of companies operating in the sector.