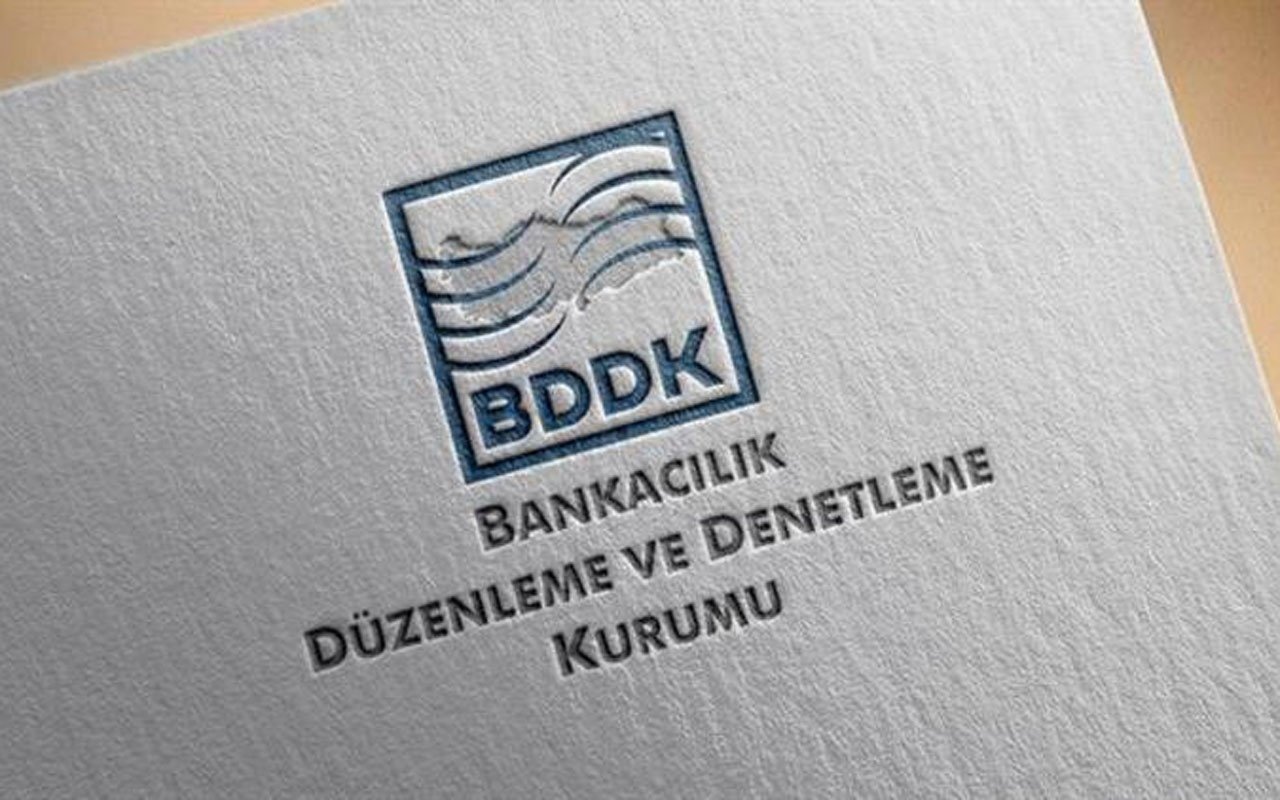 Turkey's banking watchdog announced on Thursday that, as part of macroprudential measures, it had increased the risk weights for personal credit cards and consumer loans.

The move aims to ensure the stability of the financial system under macroprudential measures.

Additionally, the BDDK reduced credit card installment periods to three months for purchases of jewelry, furniture, and electrical goods and 12 months for vehicle purchases by the final bill values.