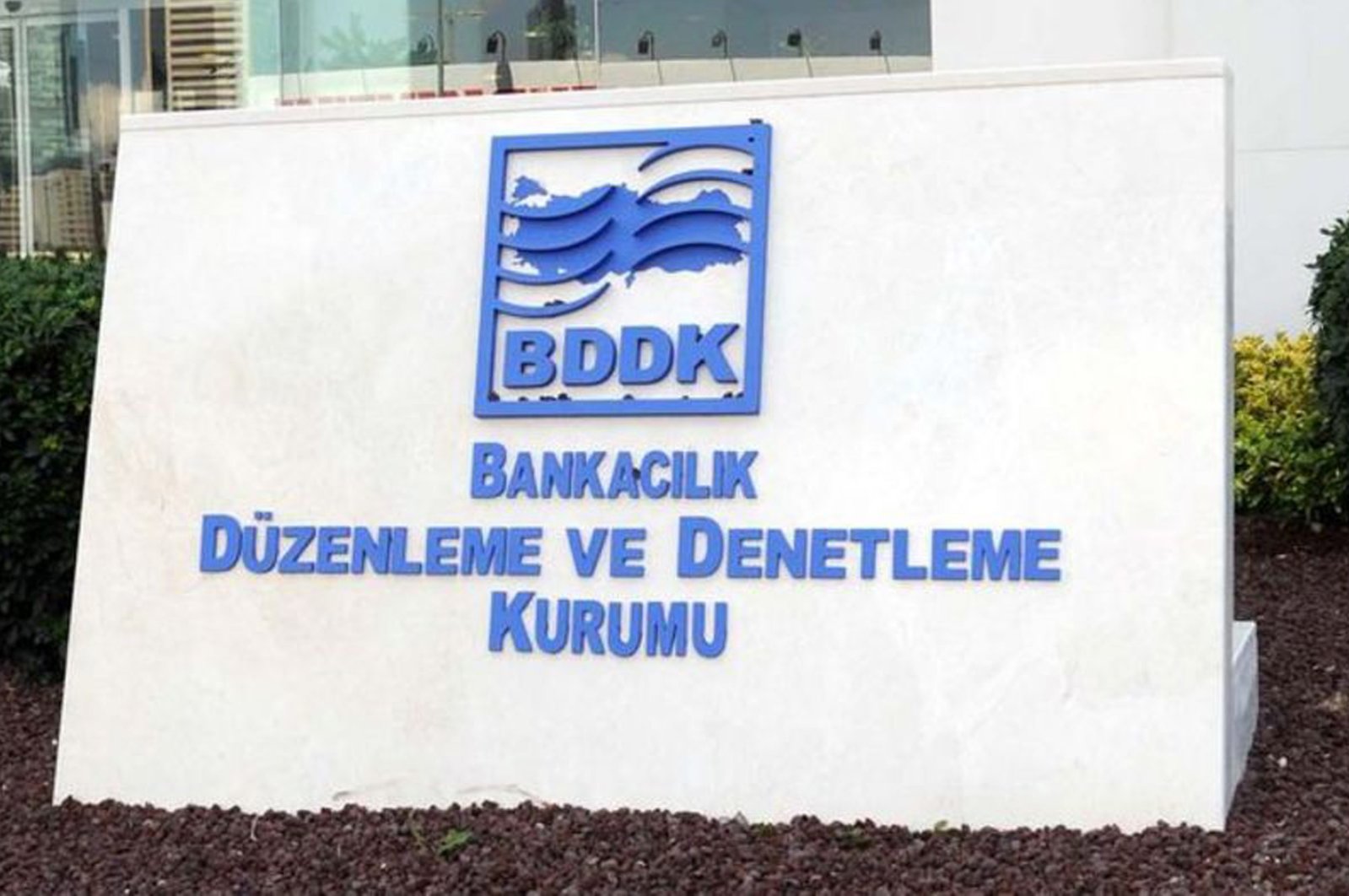 The logo of the Banking Regulation and Supervision Agency (BDDK) is seen at the provincial headquarters in Istanbul, Turkey, Jan. 23, 2017. (File Photo)
by DAILY SABAH May 11, 2020 10:51 am
RECOMMENDED

Turkey's Banking Regulation and Supervision Agency (BDDK) announced Monday that a ban imposed last week on three banks for Turkish lira-foreign exchange transactions were removed as they carried out their TL liabilities.

As part of a series of steps that would prevent manipulation in financial markets amid depreciation of the Turkish lira that saw the currency hit a record low against the U.S. dollar. The banking watchdog on Thursday blocked BNP Paribas, Citibank and UBS from carrying out Turkish lira-based FX transactions.

The move came after the regulations were published on Thursday that would block institutions spreading “false or misleading information” in financial markets.

The BDDK regulations by the published in the Official Gazette addressed actions such as market manipulation or deceptive transactions liable for fines under legislation passed earlier this year.

Examinations and an investigation process will resume in order to determine whether the transactions carried out by these three banks constituted currency manipulation.

The transactions followed a sell-off in the lira, which has fallen in five consecutive trading sessions and weakened to a record low of 7.25 against the U.S. dollar on Thursday. The parity rate stands at 7.08 as of Monday morning.