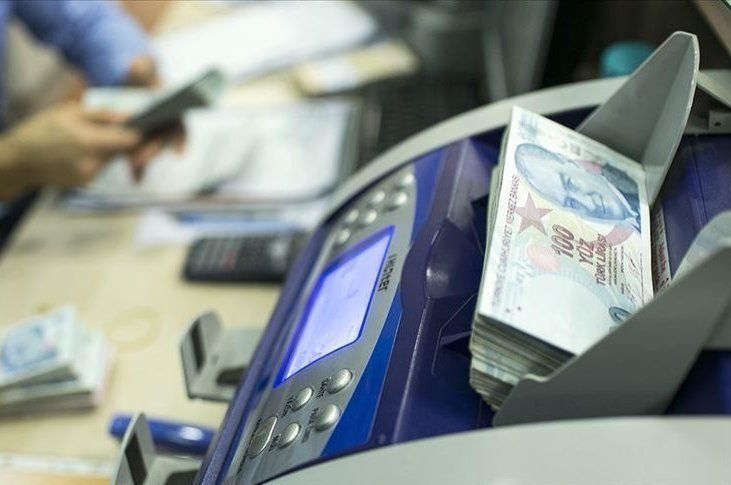 Turkey's banks are one of its economic strengths, with the sector having good core capital ratios compared to those in the European Union, the chief executive officer of Spain's second-largest bank, BBVA, said Thursday.

"For a long time, banks in Turkey have been in a good place in terms of capital, liquidity and strength," Onur Genç noted in an exclusive interview with Anadolu Agency (AA).

Capital is the "blood of banks," the head of the country's second-largest private lender stressed, saying the core or total capital ratios of the Turkish banking sector are always above those in the EU and U.S.

"When we look in terms of banks across the world, they were caught unprepared for the (coronavirus) pandemic to a general degree," he said, noting the capital adequacy ratios (CARs) of U.S. and EU banks stood at around 12%-13% at the beginning of this year. The same ratio was around 7% for both the EU and U.S. when the global financial crisis began in 2008, he said.

"Turkey is in a strong position in terms of public finances as well," he explained, yet suggested that the country should pay attention to the balance of payments, which has seen current deficits for many years.

The Turkish government has been trying to eradicate the current account deficit accumulated over the years through a very accurate rebalancing process, he said.

"Last year, our country saw a current surplus, not current deficit," he said, warning the country should be careful about the balance of payments as well as dependence on external sources created by the current account deficits of the past. Turkey is trying to manage this now, he emphasized.

Assessing the impacts of the pandemic, Genç said it would not cause a global banking crisis – however, he stated, the biggest negative effect of the virus would be an increase in profitability and credit costs as well as credit sunk costs.

"When we look at the countries where we operate, serious negative growth in nonperforming loans is mentioned almost everywhere," he said.

It sent a serious shock to economies, he said, adding therefore that in certain sectors, certain customer segments – especially with small businesses and on the individual side – the banking sector may face serious sunk costs.

"In short, I think there is enough buffer on the capital side, although profitability will be seriously affected," he said, adding the banks can handle this situation.

A report by the leading supervisory and advisory group KPMG previously said Turkey’s banking sector hasn’t been caught unprepared for the COVID-19 crisis that hammered the world economy but instead displayed strong responses by weathering the challenging period.

Turkey’s public and private lenders have stepped up in line with the government's moves to curb the virus’s economic effects and have announced a support package, launching loan packages for their customers that include flexible payment options and corporate debt restructuring, especially for the badly hit tourism and transportation sectors.