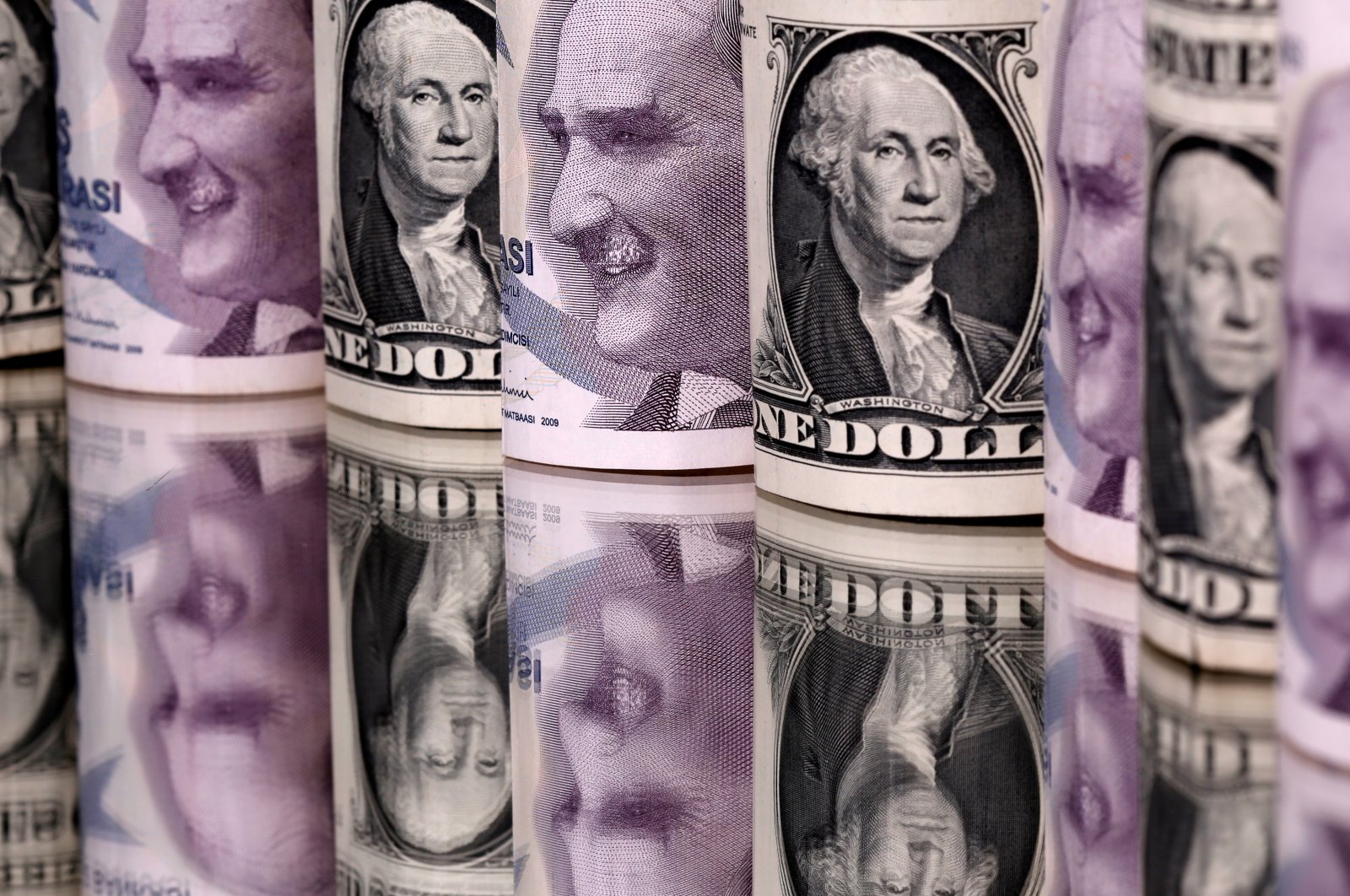 The Turkish government registered a budget deficit for a fourth straight month in July, official data showed Monday, with the monthly gap seeing its highest level to date.

The government registered a fiscal deficit of TL 45.8 billion ($5.4 billion) last month, according to the Treasury and Finance Ministry, compared with a gap of TL 29.7 billion a year ago.

Income from the special consumption tax (ÖTV), a main source of revenue, was down 15.4% to TL 18.6 billion.

Excluding interest payments, the budget balance registered a 22.2 billion liras deficit in July, according to the data.

From January through July, the budget registered a total shortfall of TL 78.3 billion, the ministry said.

The figure improved from a TL 139 billion deficit in the same period a year ago.

One U.S. dollar traded for nearly TL 8 on average this January-July and TL 8.60 in July.

The Treasury registered a cash budget deficit of TL 67.9 billion in July, a record monthly high, and a primary gap of TL 46.2 billion.