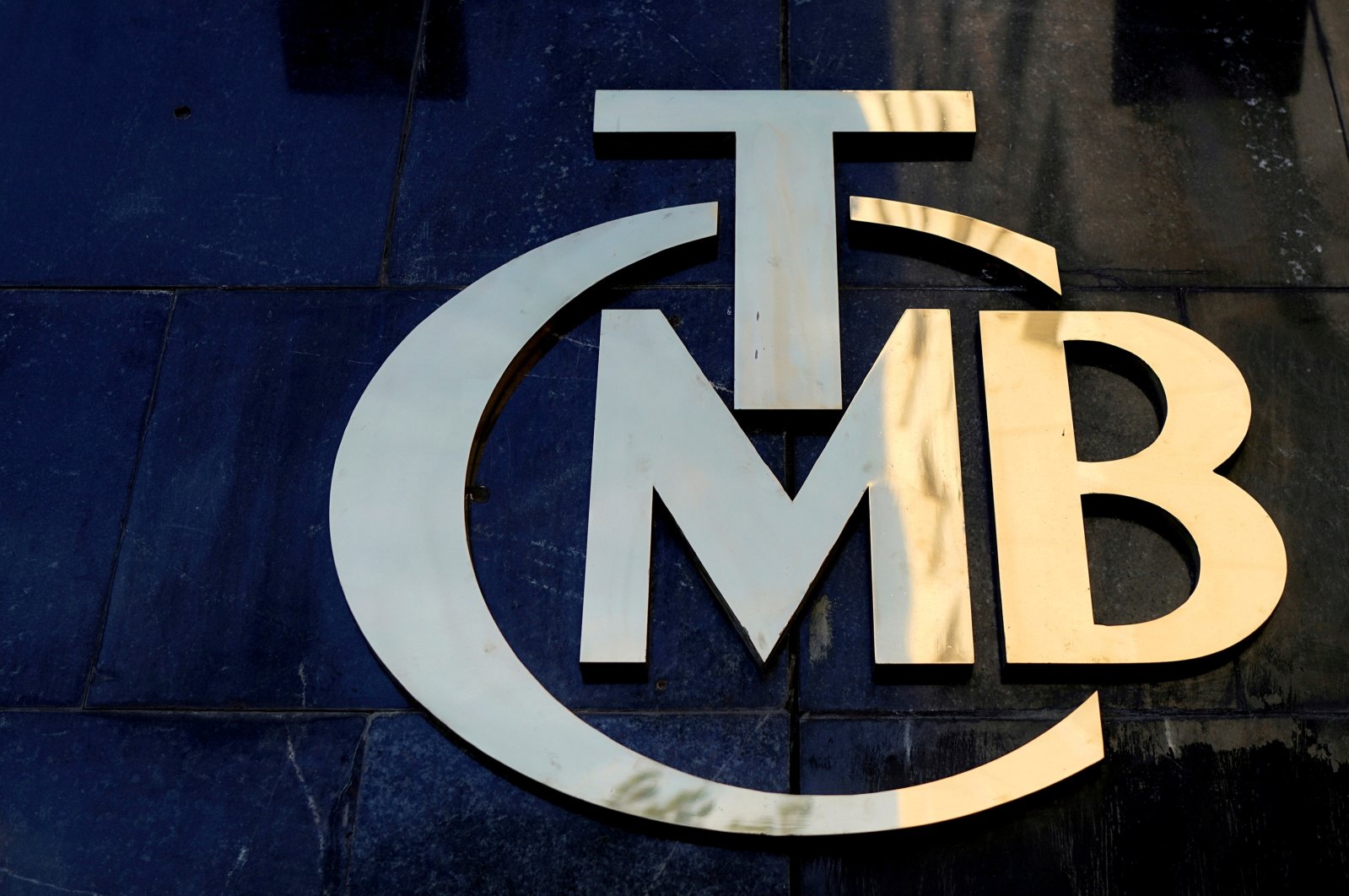 The Central Bank of the Republic of Turkey (CBRT) on Thursday left its benchmark interest rate unchanged at 19%, in line with market expectations, for the fifth month in a row.

After the committee's eighth Monetary Policy Committee meeting this year, the bank said a strong recovery in global demand and supply problems are pushing up producer and consumer prices alike on a global scale.

Stressing that the monetary tightening has a decelerating impact on credit and domestic demand, the bank noted: "Taking into account the high levels of inflation and inflation expectations, the current tight monetary policy stance will be maintained decisively until a significant fall in the Inflation Report's forecast path is achieved."

According to an Anadolu Agency (AA) survey last week, 16 economists expected no change in the one-week repo rate.

Analysts were expecting the bank to stay on hold for at least this meeting as well.

"We are approaching the end game, where we would either witness rate cuts in the coming months or another direct intervention from the president," said Tatha Ghose, a foreign exchange and emerging markets analyst at Commerzbank.

At the beginning of this year, the policy rate was 17%, and in March the bank raised the rate to 19%.

Turkey's annual inflation rate stood at 18.95% in July, according to the latest data from the Turkish Statistical Institute (TurkStat).