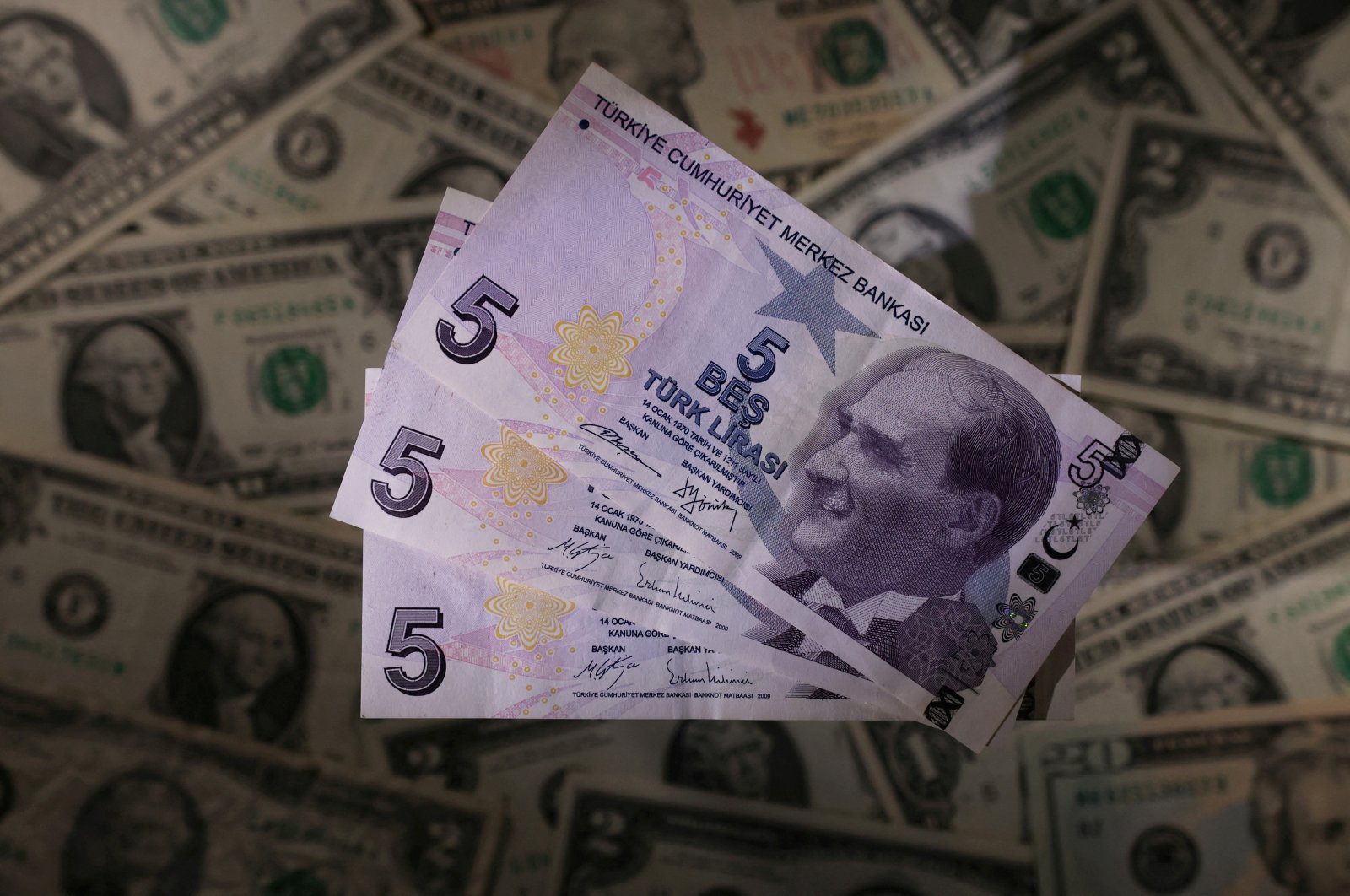 The Central Bank of the Republic of Turkey (CBRT) on Friday intervened directly in the forex market for the fifth time due to "unhealthy price formations."

The CBRT said in a statement that "due to the unhealthy price formations in the exchange rates," the lender has directly intervened in the market by selling dollars.

The intervention came as the Turkish lira hovered around a record 17 to the U.S. dollar on Friday.

Following the bank's announcement, the Turkish lira gained some ground against the dollar, going from 17.1420 to 16.5645.

The bank on Thursday cut its benchmark one-week repo rate by 100 basis points from 15% to 14%, in line with market expectations.

With the latest cut, the monetary authority has lowered the key rate by 500 basis points since September.

The central bank announces foreign exchange interventions to the public on the same day, with the amounts published 15 days later.