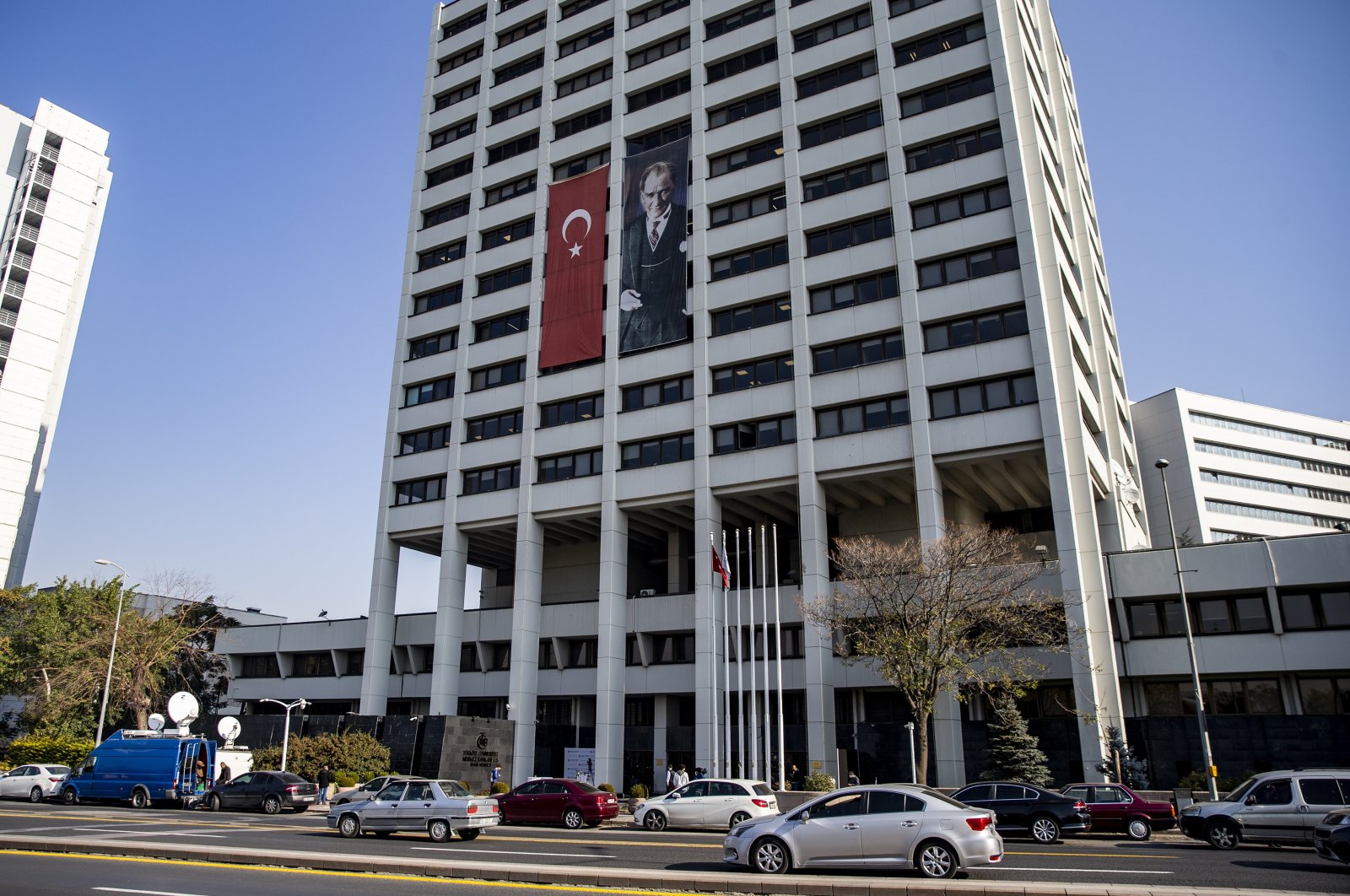 Turkey’s central bank cuts its benchmark policy rate for the fourth consecutive time on Thursday, in line with market expectations.

The key policy rate – the one-week repo rate – was lowered by 100 basis points to 14% at the Central Bank of the Republic of Turkey’s (CBRT) last Monetary Policy Committee (MPC) meeting of the year.

The bank also signaled it would pause the easing cycle to monitor its effects in the next three months. The cut comes amid an increase in consumer prices, with staples such as food and gas prices recently jumping.

The bank said it made a decision to "complete the use of the limited room implied by transitory effects of supply-side factors and other factors beyond monetary policy's control on price increases."

The easing cycle began in September when the one-week repo interest rate was lowered from 19%. The bank has thus slashed the policy rate by 500 basis points in the last four MPC meetings.

The central bank was widely expected to ease by 100 basis points, according to surveys.

The latest cut comes amid high volatility in the exchange rate, which has triggered the CBRT to intervene in the forex market four times in the last two weeks, selling dollars to prop up the Turkish lira.

The lira weakened as much as 3.57% after the monetary policy meeting to 15.34 against the greenback.

Erdoğan has repeatedly defended the low-rate policy over the last three weeks as necessary to boost growth, exports and credit. The government, regulators and the banks association have all rallied around the new economic policy.

The president has called for "patience" and argued that his approach will ultimately make Turkey less dependent on outside factors such as the scale of foreign investment and the price of commodity goods.

Erdoğan has said there is "no turning back" from the new policy direction, which he pledged would free the country from the "trap" of exchange rates, inflation and interest rates.

The annual inflation accelerated to 21.31% last month, the highest reading since November 2018.

According to the central bank, inflation pressure is temporary and necessary to expand economic growth and balance the current account.

On Thursday, it blamed most of last month's consumer price increases on "supply side factors such as the rise in global food and agricultural commodity prices, supply constraints and demand developments."

It said it would reassess "all aspects of the policy framework" over the first three months of 2022.

It also said rapid vaccination rollout this year paved the way for services, tourism and related sectors to enable a more balanced composition of economic activity.

It said the current account balance is projected to register a surplus in 2022 on the back of the upward trend in exports.

"Strengthening of the improvement trend in the current account balance is important for price stability objective, and in that respect, developments in commercial and consumer loans are closely monitored," it said.