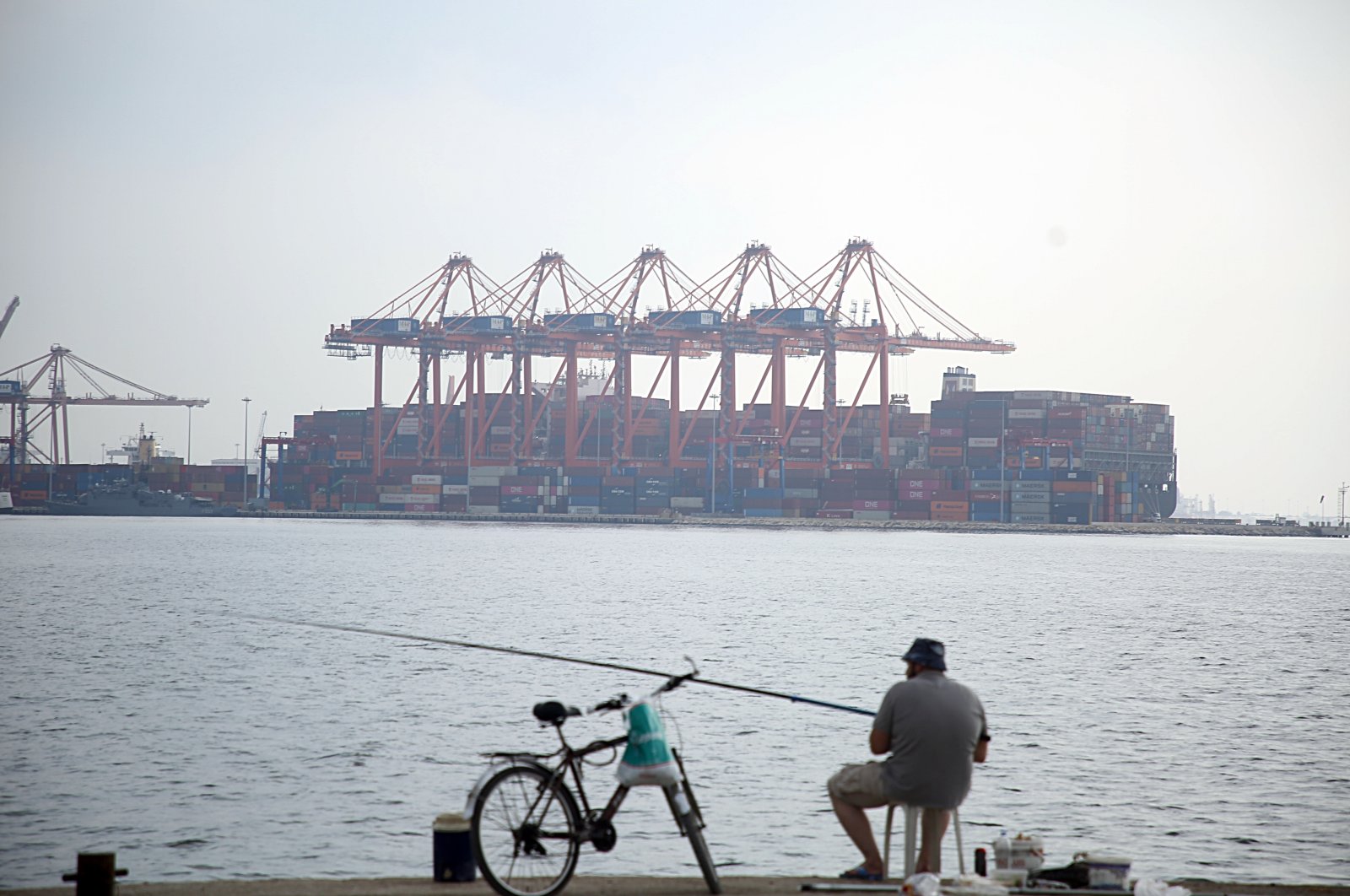 Turkey’s current account deficit continued to narrow in July on the back of a jump in tourism income. The gap came in at $638 million (TL 5.39 billion) in July, official data showed Monday, down from nearly $1.13 billion a month ago and $1.99 billion a year earlier.

The shortfall came in wider than expected but still marked the lowest level in 11 months and maintained the narrowing trend.

The country’s 12-month rolling deficit totaled around $27.8 billion, the Central Bank of the Republic of Turkey (CBRT) data showed, down from $29.7 billion a month ago.

The drop was mainly driven by a surplus of nearly $2.95 billion in the balance of trade in services, compared to $295 million a year ago, noting the role of recovery in tourism and other services in the improvement in Turkey’s foreign imbalances.

The trade of goods posted a $2.98 billion deficit, increasing by $1.02 billion compared to the same month of the previous year, the data showed.

The gold and energy-excluded current account indicated a $2.75 billion surplus, compared to a $1.92 billion surplus in the same month of the previous year.

Official reserves jumped by $6.7 billion in July from a month ago as net portfolio inflows reached $1.93 billion and foreign direct investment stood at $1.03 billion

A Reuters poll predicted a deficit of $570 million in July. A Bloomberg survey had expected a $530 million gap, while an Anadolu Agency (AA) poll projected a $540 million shortfall.

For the full year, the median estimate of 11 economists in the Reuters poll was a $20 billion deficit, with responses ranging from $18 billion to $25 billion. The AA survey projected that the end-2021 shortfall would come in at $21.3 billion.

The current account recorded a deficit of $36.72 billion in 2020 due mostly to a sharp rise in the trade deficit and plunging tourism revenues due to coronavirus fallout.

A major component of the current account, the trade deficit widened 51.3% year-on-year to $4.28 billion in July, according to the Turkish Statistical Institute (TurkStat).

An uptick in tourism revenue from last year, as well as exports, are expected to narrow the deficit in 2021 as a whole compared to last year.

Foreign tourist arrivals rose to 4.36 million in July, compared with less than a million in the same month a year earlier, according to the Culture and Tourism Ministry data.

Last month, the central bank revised four data points, including trade credits and short-term external debt stock, which is also expected to impact the deficit for the full year.

For 2021 as a whole, the $20-billion forecast was lower than a government estimate of $21 billion released a week ago as part of its medium-term projections, which also predicted it would drop to $18.6 billion next year.

CBRT Governor Şahap Kavcıoğlu said in July that Turkey would record a current account surplus for the rest of the year.