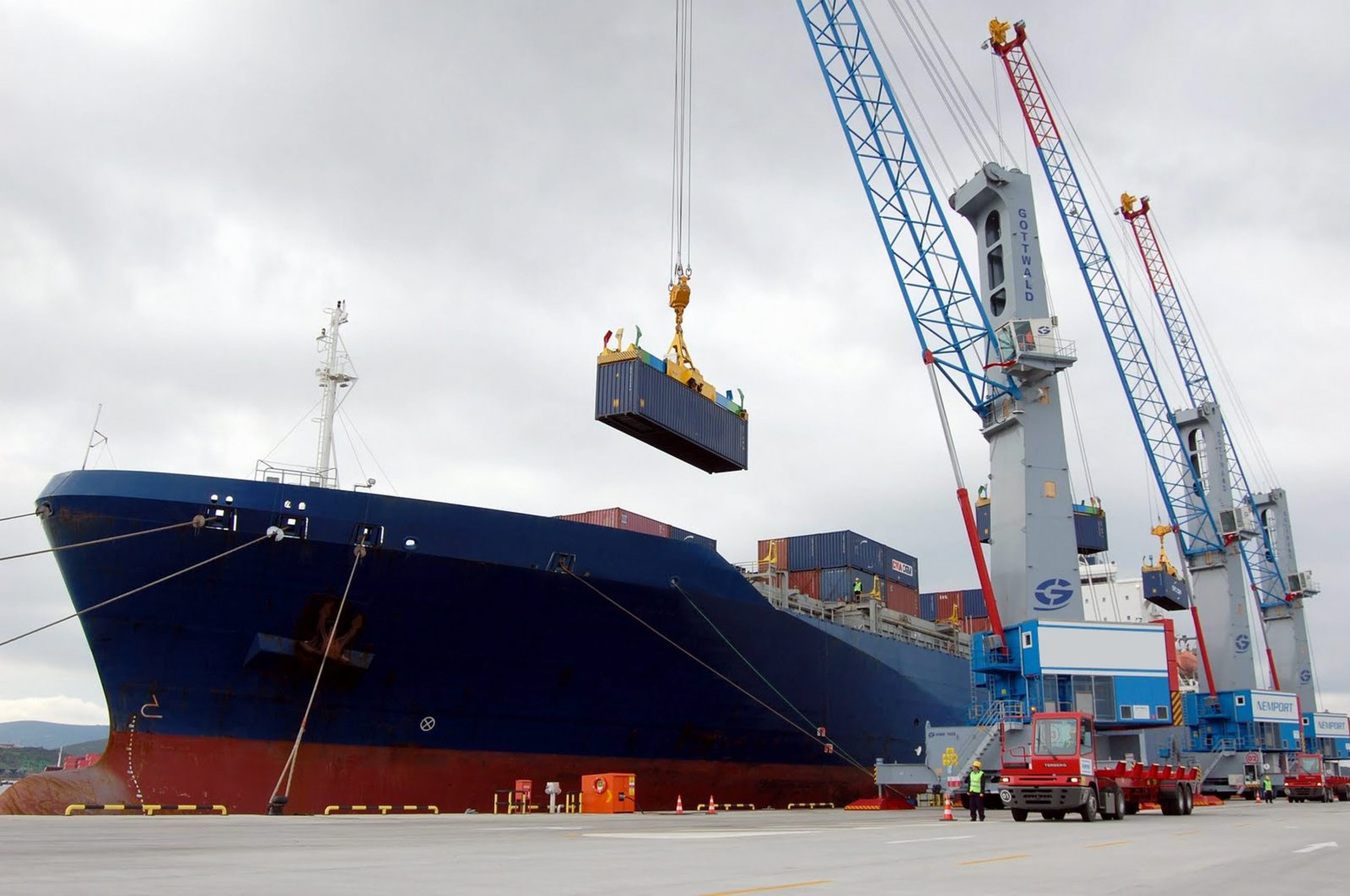 Turkey's current account balance posted a $5.06 billion gap (TL 35 billion) in April, the Central Bank of the Republic of Turkey (CBRT) announced on Friday, widening from a $469 million deficit in the same month last year, as the coronavirus' impact started to be felt in earnest in mid-March and April.

According to the balance of payments figures released by the bank, the country's 12-month rolling deficit totaled $3.3 billion.

The figure beat market expectation of a $4.1 billion deficit in the month.

An Anadolu Agency (AA) survey Thursday showed that a group of 16 economists projected the current account deficit to range from $2.2 billion to $5.2 billion for the fourth month of this year.

The survey also revealed the current account balance by the end of 2020 is forecast to register a $10.9 billion deficit.

The gap stemmed from an increase in the import-export gap to $3.8 billion, increasing $2.3 billion from a year earlier and a net outflow of $240 million in the services item against a net inflow of $2.3 billion in April 2019.

Turkey's gold- and energy-excluded current account balance registered a deficit of $3.3 billion, versus a surplus of $3.3 billion in April last year.

"Investment income under the primary income account indicated a net outflow of more than $1 billion, decreasing by $111 million compared with the same month of last year," the bank said.