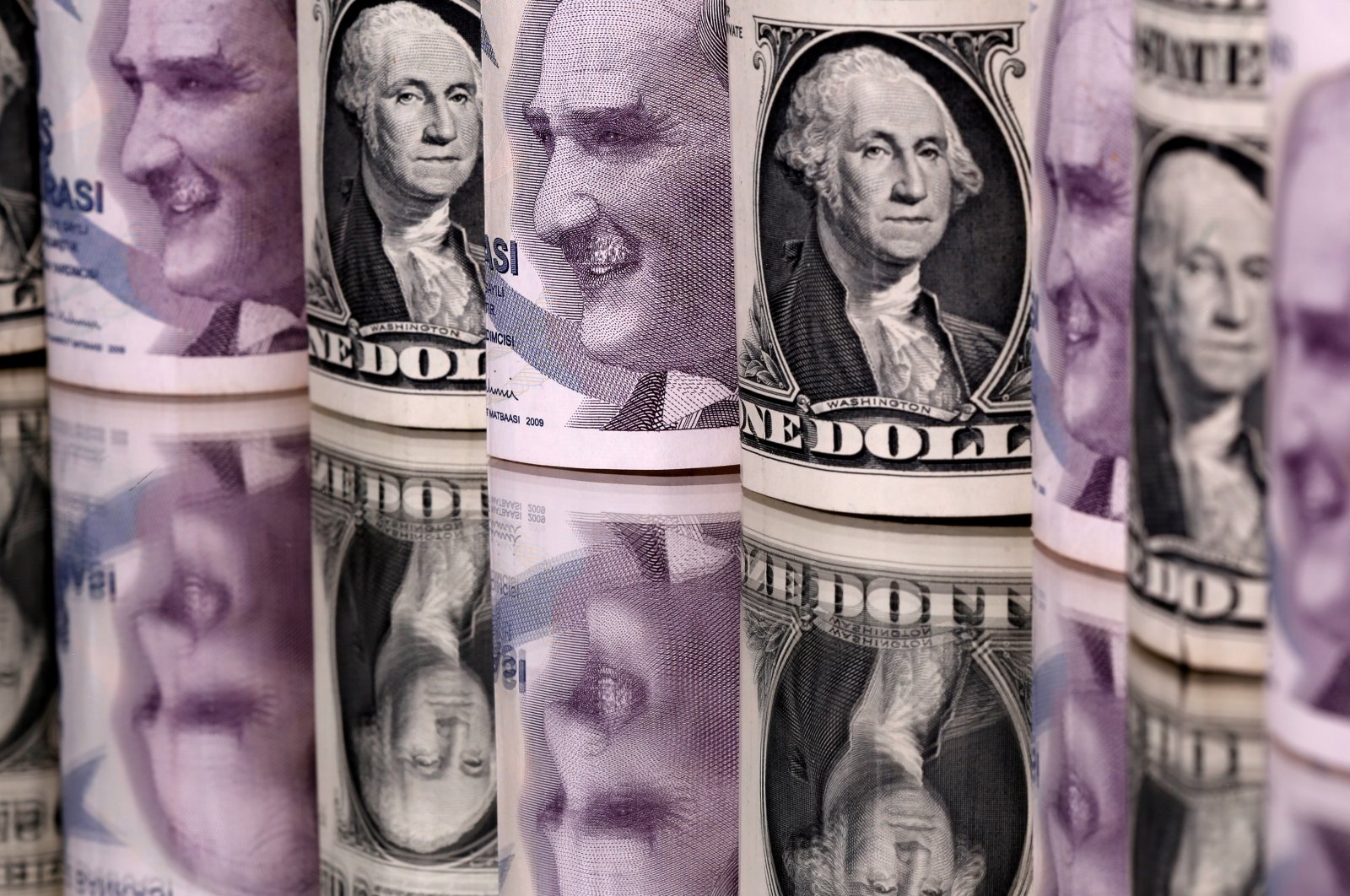 Turkey’s current account recorded a lower-than-expected deficit of $1.82 billion (TL 13.59 billion) in July, the country's central bank said Friday, mainly due to costly imports and a downturn in tourism due to the coronavirus outbreak.

The figure deteriorated from a $1.9 billion surplus in July 2019. The balance saw a $2.9 billion deficit this June, according to data from the Central Bank of the Republic of Turkey (CBRT).

The median expectation was a $2 billion deficit, according to a Reuters poll. Meanwhile, an Anadolu Agency (AA) survey forecasted a deficit of $1.9 billion.

The trade deficit stood at $1.85 billion, the central bank said, while the services balance, which includes tourism, posted a net income of $288 million, down $4.6 billion from July 2019.

The deficit in the first seven months of the year stood at $21.63 billion and is expected to increase further in the coming months albeit at a slower pace.

Bringing a 12-month rolling deficit to $14.9 billion as of this July, the current account deficit mainly stemmed from an outflow in services.

The country’s new economic program, unveiled last September, forecast a current-account-surplus-to-gross-domestic-product (GDP) ratio of minus 1.2% for 2020.

The CBRT data showed that gold and energy excluded from the current account posted a $2.1 billion surplus, compared to a $5.3 billion surplus in July 2019.