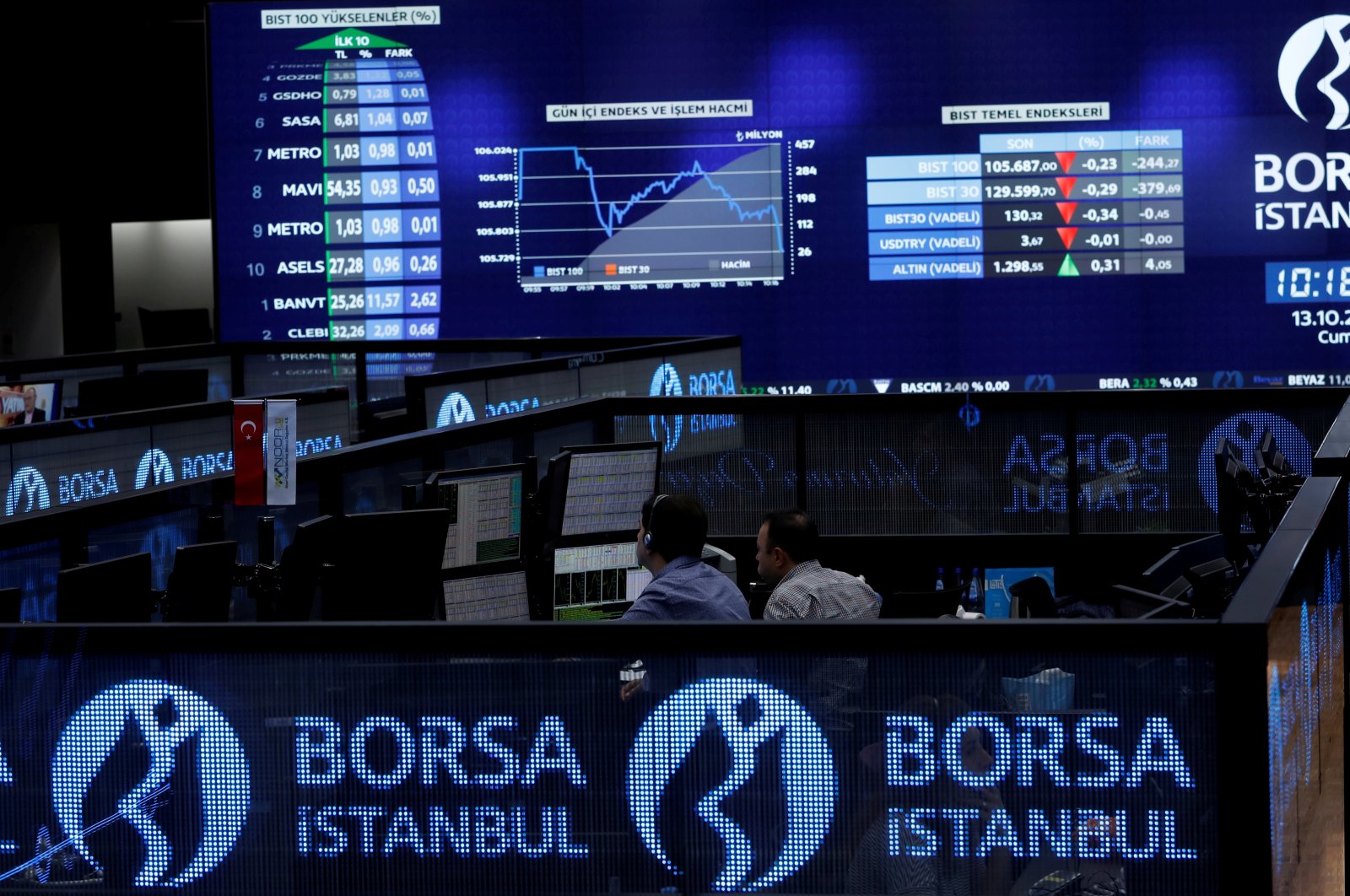 Turkey's financial regulatory agency has imposed a fine of TL 16.7 million ($2.4 million) on seven brokerage houses and 18 investors who were violating the short selling ban.

The Capital Markets Board of Turkey said in a statement late Monday the accused created closed groups on social media platforms such as Telegram, Facebook, Twitter and WhatsApp and victimized buyers.

Starting from Tuesday, the ban will remain in force for six months.

In order to ensure safe investments, the board stressed it constantly monitors and controls the transactions taking place in the market.

Last week, Turkey's Borsa Istanbul also announced that it banned six international institutions from short selling the shares listed on the benchmark stock exchange after failing to comply with a requirement to notify the authorities about such trades.

It said the ban will be imposed on Barclays, Credit Suisse and Merrill Lynch for three months, and Goldman, JPMorgan and Wood and Company for a month.

Short selling occurs when an investor borrows a stock and sells it on the open market, planning to buy it back later for less money.

Traders may use short selling as speculation and investors or portfolio managers may use it as a hedge against the downside risk of a long position in the same stock or a related one.