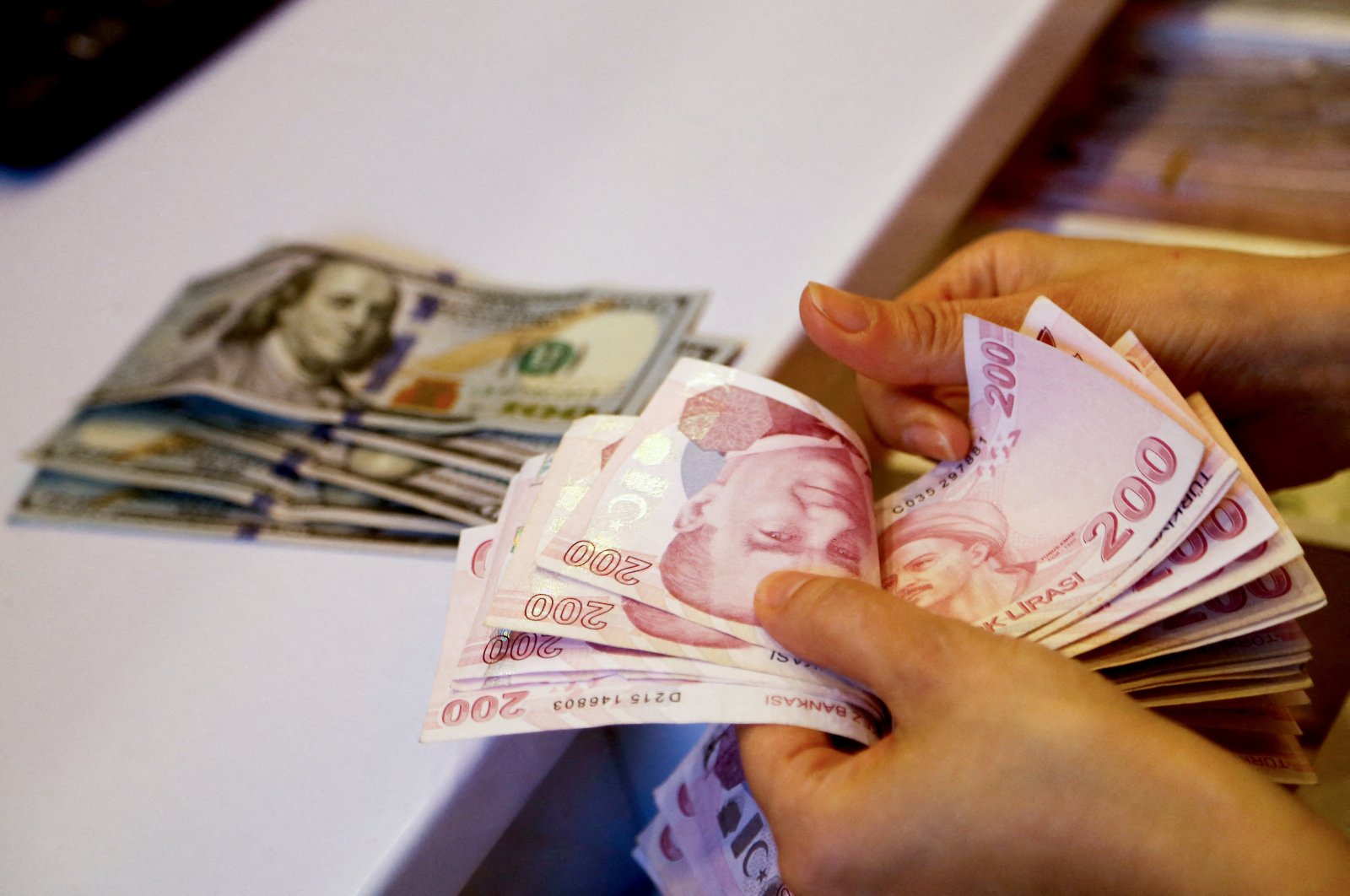 The Turkish lira extended its stunning rally from record lows earlier in the week after the government launched a series of measures to prop up the currency.

The lira firmed another 12% to 10.85 against the dollar, taking its overall weekly gains to more than 40% and putting it on course for the best weekly showing ever, although in less liquid holiday markets.

The currency got a boost this week after President Recep Tayyip Erdoğan said the government and the Central Bank of the Republic of Turkey (CBRT) would guarantee certain local currency deposits against foreign exchange (FX) depreciation losses.

The bank announced the first set of rates Wednesday.

Under the new system, comparing the foreign exchange rates at the beginning and at the end of the maturity of resident real persons' accounts, the central bank will pay the difference, whichever is higher, to depositors.

The depositors will receive the principal and interest-profit share regardless of the exchange rates.