Turkey's Oyak files for IPO of its investment arm 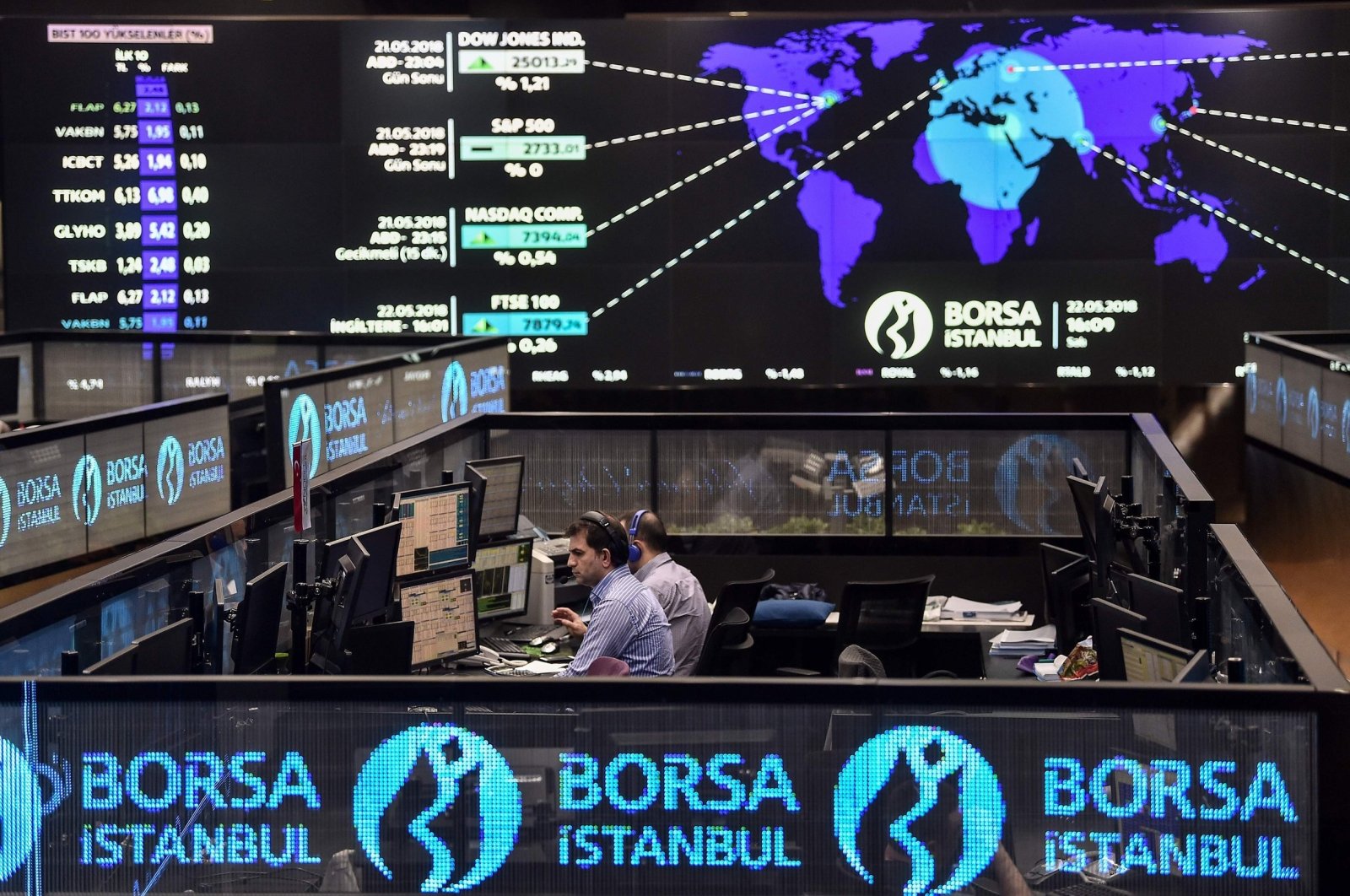 Oyak Yatırım, a subsidiary of Turkey's military pension fund Oyak, applied Wednesday to the Capital Markets Board (SPK) to offer 30% of its shares to the public.

In a written statement by Oyak Yatırım, it was noted that the methods of the capital increase and joint sales would be used together in the company's initial public offering (IPO).

While the free float rate after the offering was determined as 30%, it was stated that this rate would increase to 35% if the right to conduct additional sales is used.

The total nominal value of the shares to be offered to the public through the paid capital increase method is said to be TL 5.7 million ($710,000), with pre-emptive rights of all existing shareholders restricted.

Oyak Yatırım aims to realize the public offering, which is planned to be made with the fixed price demand gathering method, in the first half of the year, depending on the conclusion of the legal process.