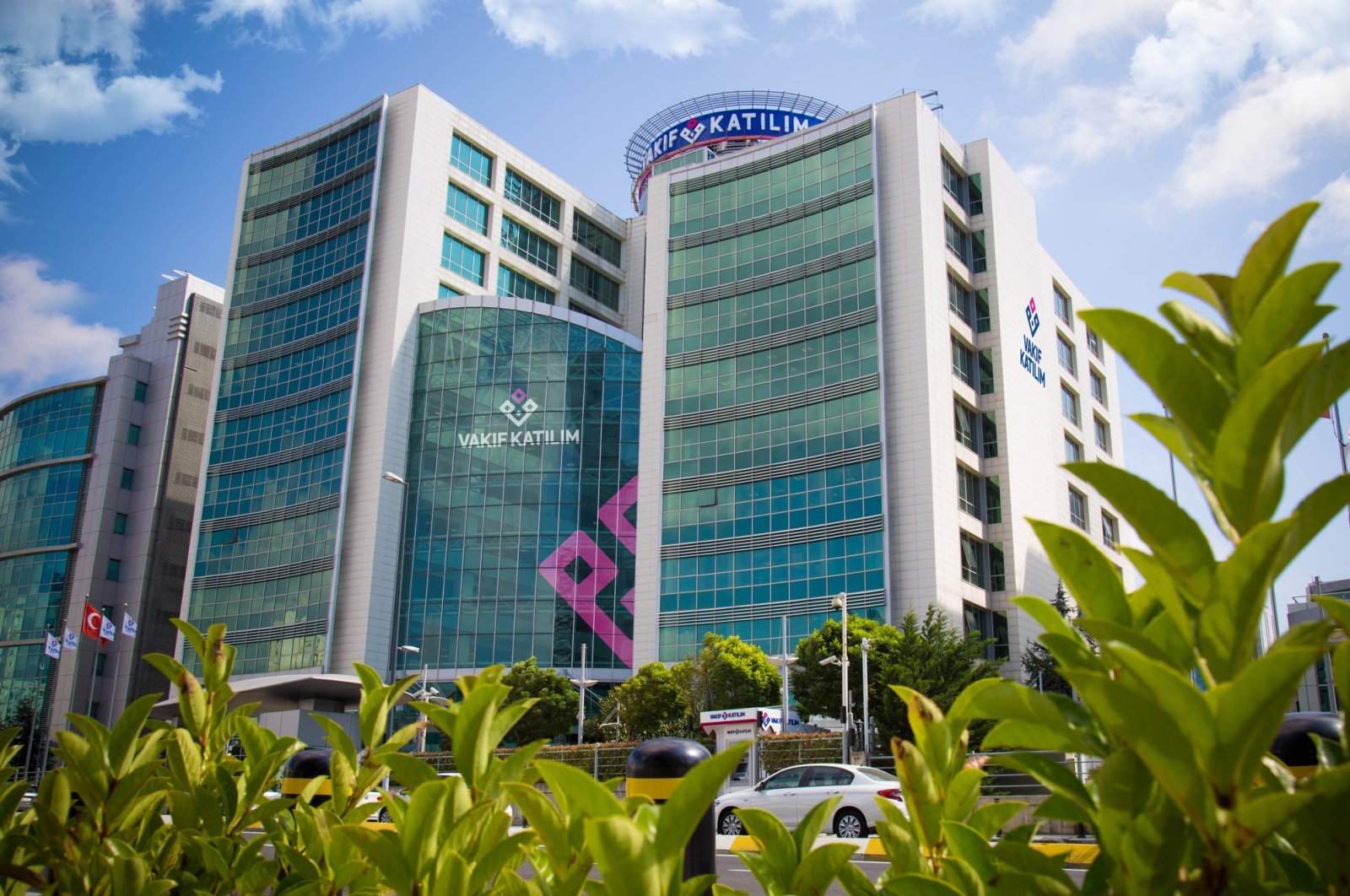 The assets of Kuveyt Türk, Albaraka, Türkiye Finans, Ziraat Katılım, Vakıf Katılım and Emlak Katılım also soared 52% to reach TL 364.4 billion as of the end of the first half on a yearly basis, data compiled from Turkey's Banking Regulation and Supervision Agency (BDDK) and unconsolidated balance sheets showed.

Loans issued by the banks rose 54.5% to reach nearly TL 191.91 billion during the first six months of 2020, versus the same period last year.

Among the six banks, Kuveyt Türk saw the highest net profit with TL 754.06 million. Its assets were TL 133.6 billion as of the end of June.

Participation banks’ regulatory capital-to-risk weighted assets ratio – a significant indicator to figure out minimum capital requirements of lenders – was at 19.08% as of June.

The total number of the six banks' domestic and international branches was 1,194, while they employed around 16,400 staffers as of the end of last year.

The assets of Kuveyt Türk, Albaraka, Türkiye Finans, Ziraat and Vakıf soared 29.1% to reach TL 206.6 billion as of December on a yearly basis.

Meanwhile, the Turkish banking sector – including all types of lenders – posted TL 30.87 billion in net profits during the first half, according to data from BDDK. The figure was up from TL 24.8 billion in the same period of 2019.