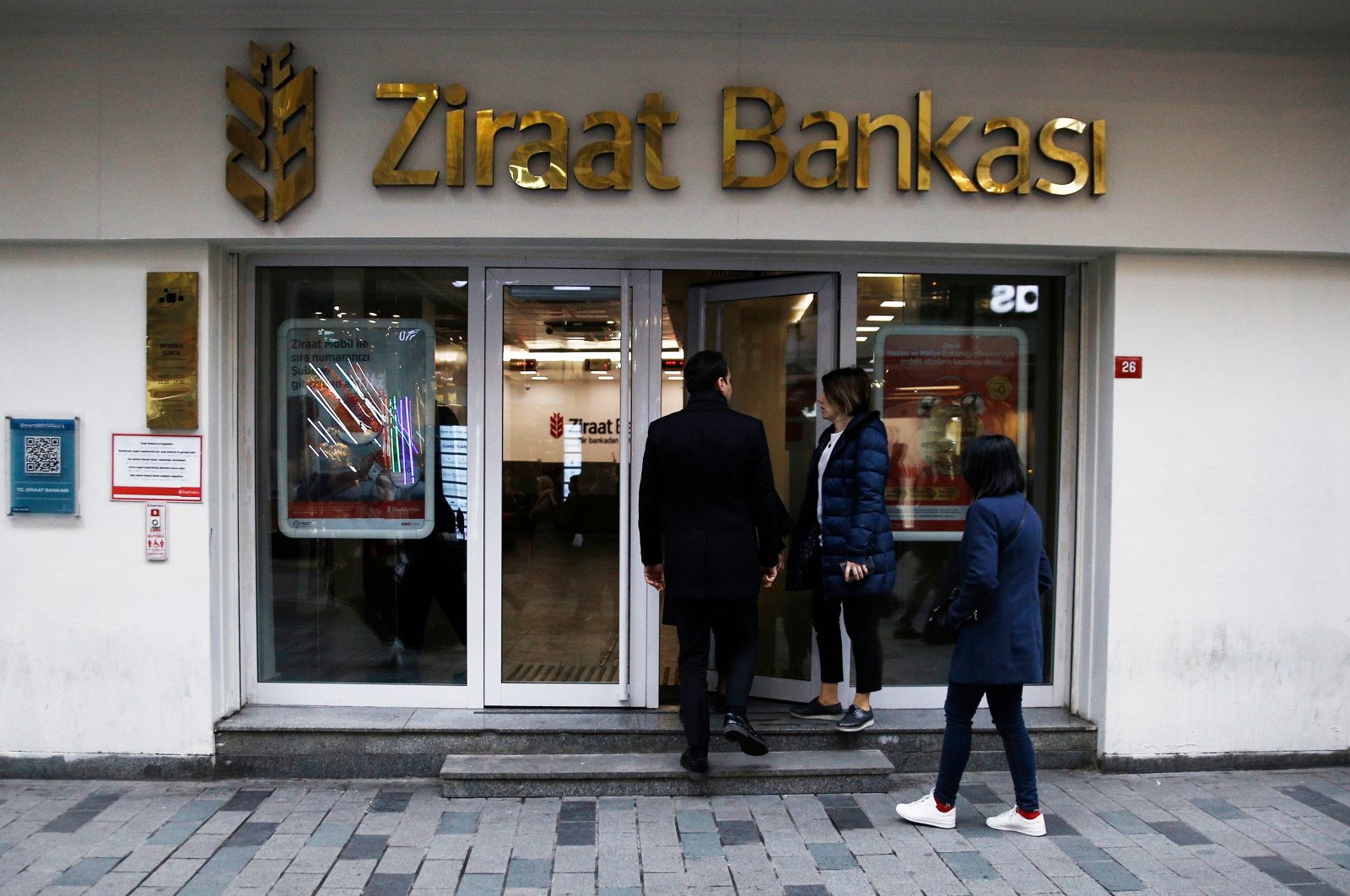 The cost-effective loan provided from the Chinese Exim Bank in two separate tranches, $320 million and 500 million Chinese Yuan ($80 million), will boost trade in local currencies, according to a statement from the Turkish state lender.

The loan will meet the financing needs of companies engaging in foreign trade between China and Turkey, it noted.

"The agreement is an important indicator of the trust that international financial circles and business partners have in both the country's economy and Ziraat Bank," it said.

The bank, with this loan agreement and its sustainable Eurobond issue, provides financing compatible with Turkey’s value-added, export-oriented and sustainable growth targets.

The loan agreement is another milestone reached in close cooperation with Chinese banks after the $600 million bilateral loan agreement signed with the Development Bank of China in 2017.

Ziraat Bank successfully maintains its pioneering role in supporting the real sector with its strong international collaborations it has developed over many years.