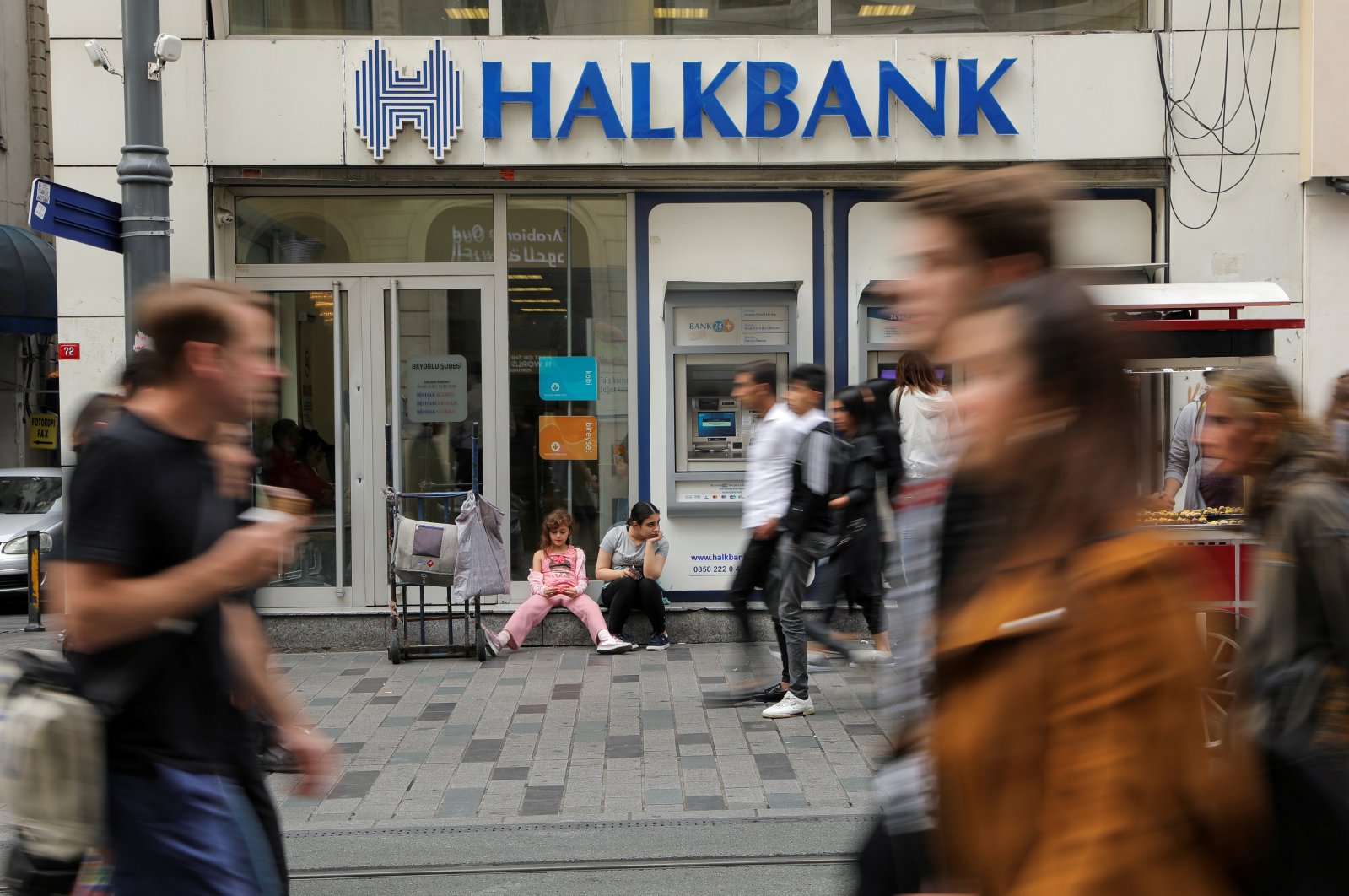 Ziraat Bank, VakıfBank and Halkbank have seen their net profit surge to TL 9.5 billion ($1.31 billion) in the first half of this year, up from TL 4.41 billion in the same period of 2019, data compiled from unconsolidated balance sheets showed.

The total assets of state-run banks – excluding state-run participation banks – reached TL 1.93 trillion by the end of June, according to the data compiled by Anadolu Agency (AA). Their total assets stood at TL 1.25 trillion in 2019.

The three banks’ deposits totaled TL 1.32 trillion as of the end of the first half, while loans provided by the banks amounted to TL 1.29 billion.

VakıfBank’s net profit was TL 3.24 billion, while Halkbank saw a net profit of TL 1.77 billion during the same period. The two banks’ net profits were TL 1 billion and TL 615.4 million, respectively, in the January-June period of 2019.

The three public lenders have come to the fore in the first half of this year, the peak period of the coronavirus pandemic, through several low-interest loan campaigns aimed at stimulating the domestic demand. They had also eased loan conditions to support citizens against the outbreak’s effects on the economy.

The banks' regulatory capital to risk-weighted assets ratio – a significant indicator in determining lenders' minimum capital requirements – was at 17.59% as of June.

The three banks’ domestic and international branches totaled 3,706 combined, employing more than 60,000 staff by the end of the same period.

Meanwhile, the Turkish banking sector – including all types of lenders – posted TL 30.87 billion in net profits during the first half, according to data from Turkey's Banking Regulation and Supervision Agency (BDDK). The figure was up from TL 24.8 billion in the same period of 2019.