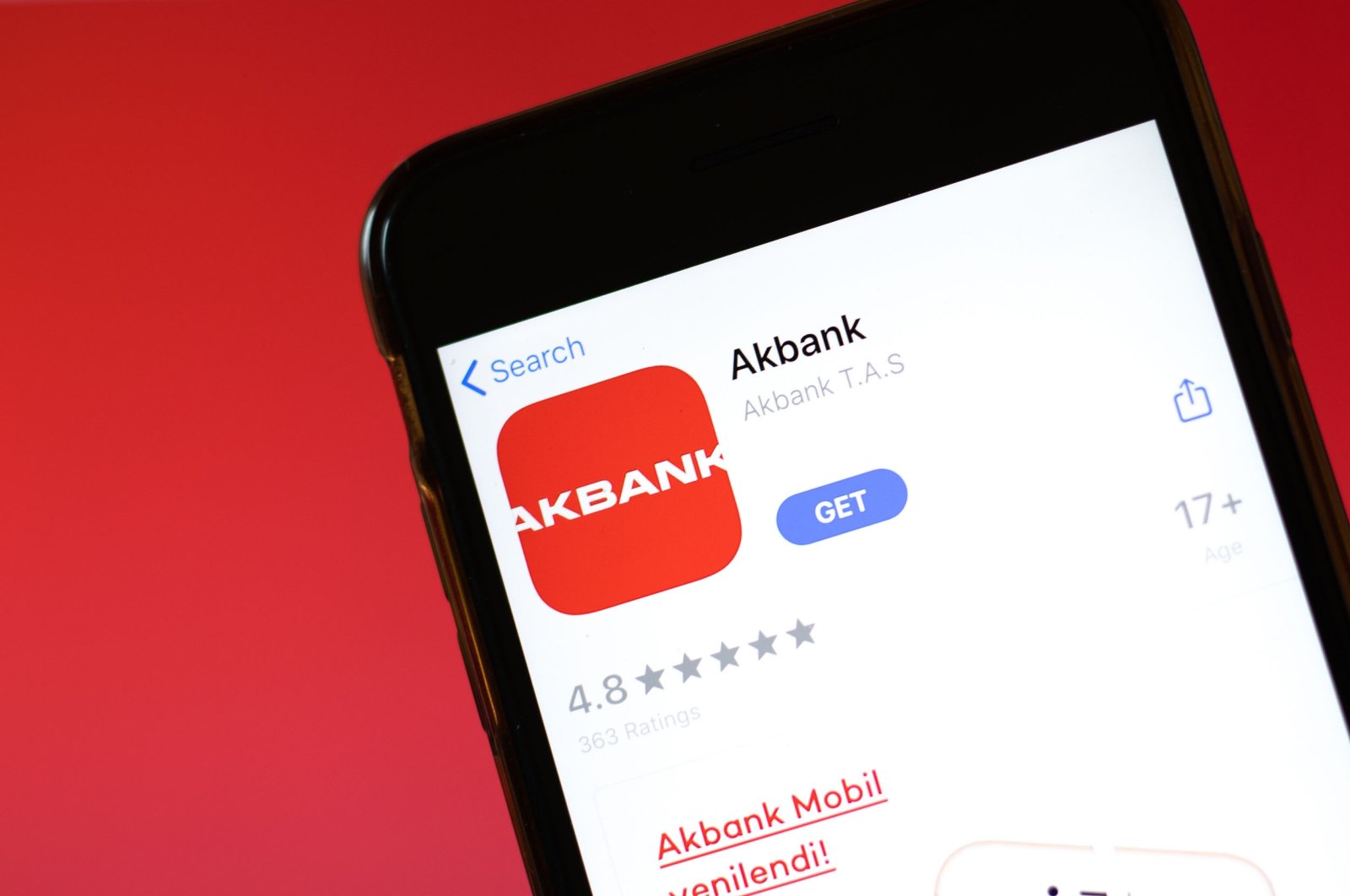 Akbank, one of Turkey's largest lenders, which suffered widespread system outages since early Tuesday that left customers unable to access their accounts, announced Thursday morning that all services had resumed and that all transactions and operations could proceed as usual.

The bank said that with the commissioning of internet and mobile banking services, all service channels had been reopened to their customers.

It once again issued a public apology to its customers and stakeholders for this unwanted situation.

Credit card and loan repayments due on July 6-7 were postponed to Thursday, the bank said while guaranteeing the payment of interest of delay. It also said that all the transaction fees paid to other bank ATMs by Akbank customers, as they were unable to use their own bank ATMs, will be refunded by July 12.

Bank customers were still not able to carry out their transactions or access the bank’s digital banking system as of Wednesday afternoon.

The shutdown prompted rumors of a possible cyberattack but the bank dismissed the claims and issued a public apology. “There are no security breaches. Our related units are working to solve the problem,” it said on Twitter Wednesday.