Turkish banks, firms secure over $6.9B international financing amid outbreak 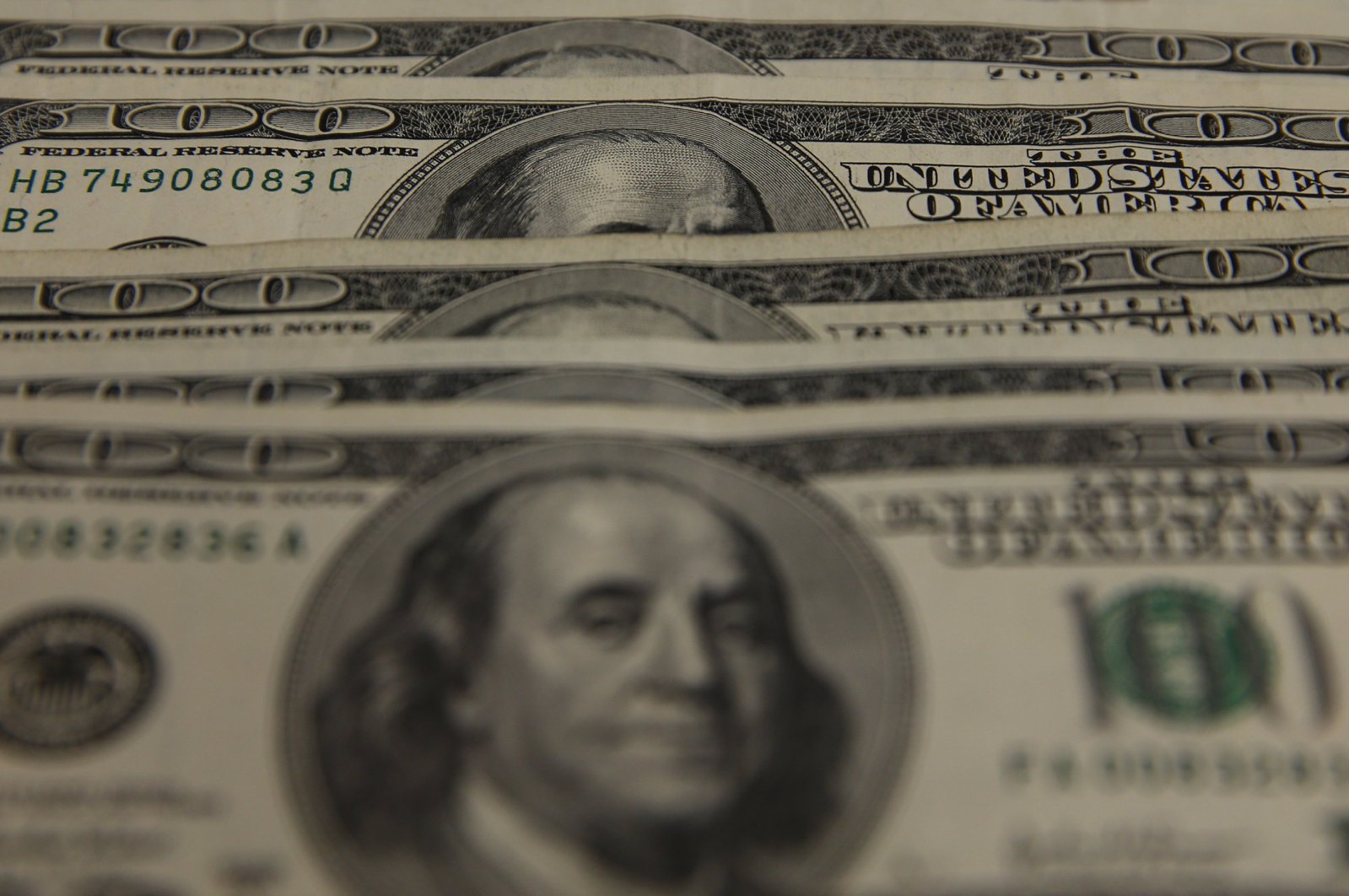 Turkish banks and companies have achieved significant success by securing nearly $6.91 billion (TL 47 billion) in international financing during the period when the coronavirus pandemic has halted economic activity and severely affected the global economic system and financial markets.

The financing enabled the institutions to easily overcome the financial difficulties of April and May when debt returns are the most intense.

Turkish banks, including Akbank, Ziraat Bank, VakıfBank, QNB Finansbank, Yapı Kredi Bank, Türk Eximbank, Garanti BBVA and Iş Bank, and confectionery giant Ülker Bisküvi secured a syndicated loan of $6.3 billion in April and May, marked by difficult market conditions due to the outbreak. The banks have also managed to secure nearly $600.6 million in non-syndicated financing from several international organizations, including the European Bank for Reconstruction and Development (EBRD).

The public lender Ziraat Bank managed to renew 75% of the $1.42 billion of last year's syndicated loan by securing $1.06 billion on April 9.

Having used a $407 million syndicated loan last year, Türk Eximbank received a syndication loan worth $723 million on May 14-29 amid coronavirus' economic fallout. The institution thus managed to post a record loan renewal rate of 178%.

It secured a total of $455 million from eight lenders on April 2 despite market volatility. The loan consisted of a syndicated facility of $374 million and a parallel loan of 75 million euros ($81 million) provided by the EBRD. The company, therefore, renewed 121% of the last year's loan.

The EBRD is a major investor in Turkey. Since 2009 it has invested almost 12 billion euros in various sectors of the country's economy, with almost all investments in the private sector.