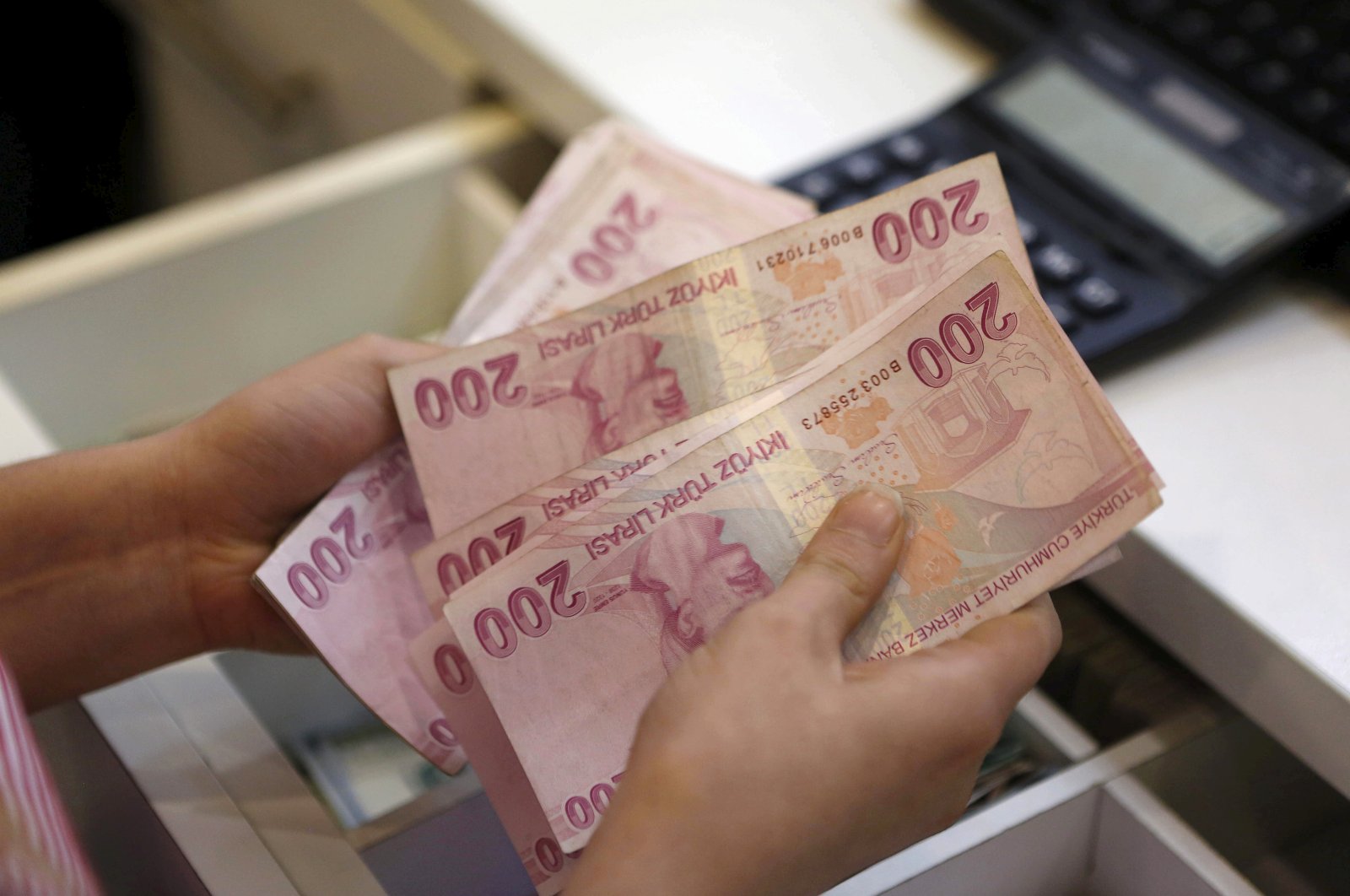 The sector’s net profit was up 5.33% on a Turkish lira basis, compared with TL 19.65 billion in the same period last year, according to the Banking Regulation and Supervision Agency’s (BDDK) data.

Total assets of the sector rose 24.9% year-on-year to TL 6.52 trillion as of the end of April, the report showed.

On the liabilities side, deposits held at lenders in Turkey – the largest liabilities item – totaled nearly TL 3.69 trillion, up some 23.6% year-on-year.

The Turkish lira exchange rate was TL 8.19 to the United States dollar at the end of April and TL 6.99 at the end of the same month a year ago, according to Turkish central bank data.

Pointing to lenders’ minimum capital requirements, the banking sector’s regulatory capital-to-risk-weighted-assets ratio – the higher the better – was 17.93% by the end of April, versus 18.74% at the end of April 2020.

The ratio of nonperforming loans to total cash loans – the lower the better – was 3.74% in the same period, versus 4.64% a year ago.

A total of 52 state, private and foreign lenders – including deposit, participation (Islamic Banking) and development and investment banks – conducted banking activities in Turkey as of April.

The sector had 202,826 employees, serving through 11,181 branches both in Turkey and overseas.