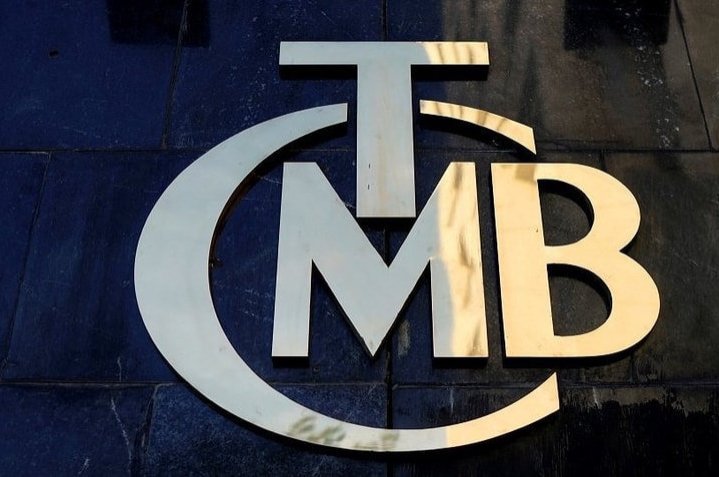 Official reserve assets of the Central Bank of the Republic of Turkey (CBRT) reached $90.3 billion (TL 658 billion) as of end-July, rising 4.5% month-on-month, according to data from the bank on Friday.

Last month, the bank's gold reserves – including gold deposits and, if appropriate, gold swapped – hit $43.6, climbing 11.5% from a month earlier.

In December 2013, its total reserves hit their all-time peak at nearly $136 billion, including some $21 billion in gold reserves.

Short-term predetermined net drains of the central government and the CBRT – foreign currency loans, securities and foreign exchange deposit accounts of residents abroad within the bank – surged 17.1% to $24.9 billion.

It said $19.8 billion of this amount was principal repayments and $5.1 billion was interest repayments.

According to the bank's definition, the contingent short-term net drains on foreign currency consist of "collateral guarantees on debt due within one year" and "other contingent liabilities," which are the banking sector's required reserves in blocked accounts in foreign currency and gold, and the letters of credit items on the CBRT's balance sheet.