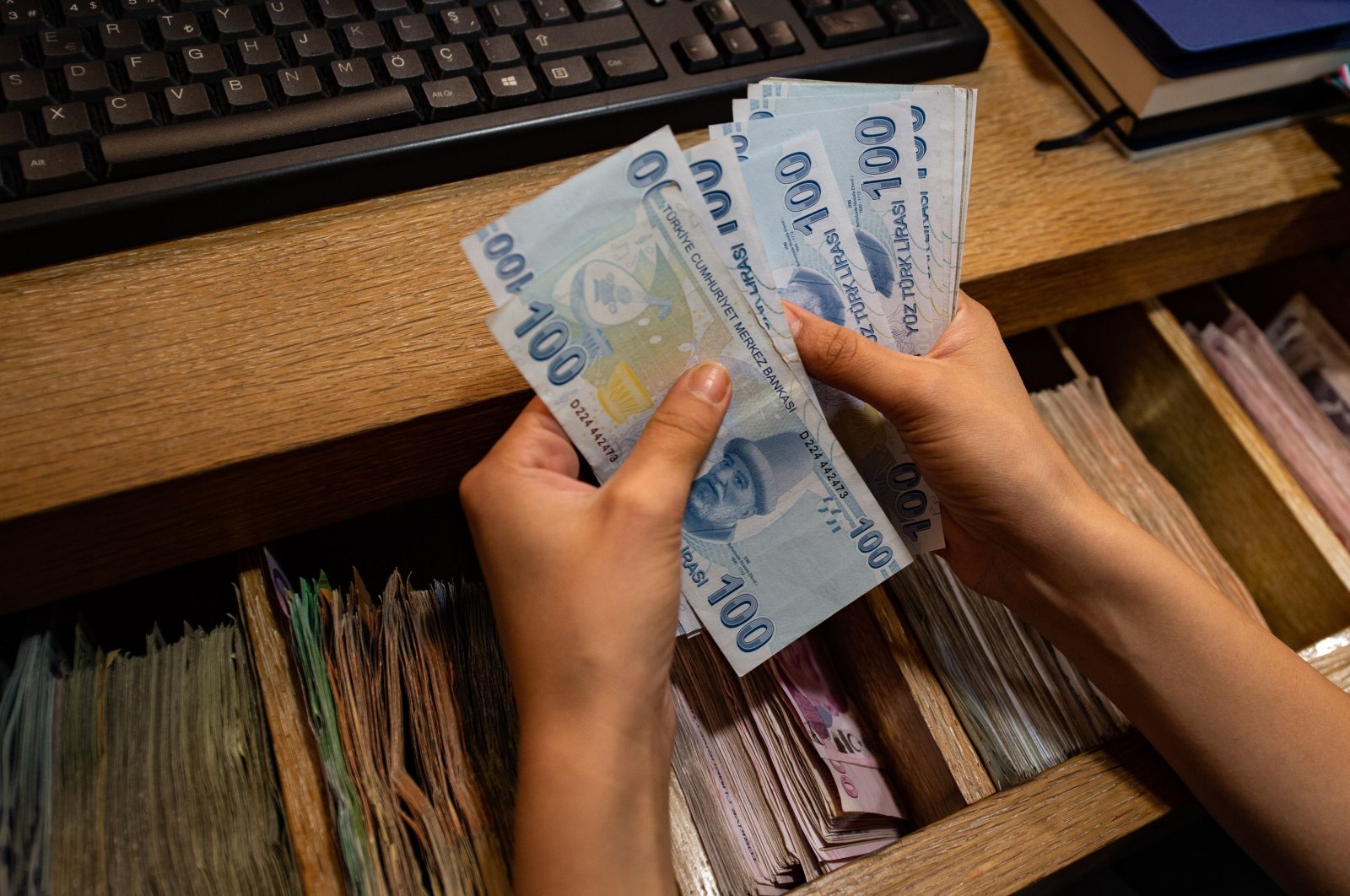 Turkey’s central bank said on Thursday it increased the required reserve ratios on foreign currency deposits by 2 percentage points to improve the monetary transmission mechanism and took steps to increase the share of Turkish lira deposits in the banking system.

The ratio on foreign currency deposits of up to a year was hiked to 21% from 19%, while those on deposits with a maturity of one year or more were raised to 15% from 13%, the Official Gazette showed.

The reserve requirement ratios on precious metals and other liabilities were unchanged.

It said the revisions, effective July 19, aimed to improve the effectiveness of its monetary policy and help lower inflation, which has been hovering near 17%.

To boost local currency deposits, the central bank said it would offer higher remuneration rates on lira required reserves. Some forex deposits converted to lira will also be exempt from reserve requirement liabilities.

Enver Erkan, chief economist at Tera Yatırım, said the revisions including the higher remuneration rate sought to get banks to keep more deposits in the lira.

"But the move from foreign currency deposits to lira is not up to the banks but the depositors. It is important to change the decision of depositors, which can be done with (building) confidence in the lira, stability and a strong yield position," he said.

Turks have flocked to hard currencies in recent years as a hedge against double-digit inflation and the falling lira.

The forex and precious metals held by locals reached a record high above $236 billion in January but have eased slightly.

A facility that allowed holding 20% of foreign currency reserve requirements in Turkish lira will be lowered to 10% until the calculation date of Sept. 17 and lifted fully after that, the Official Gazette also showed.