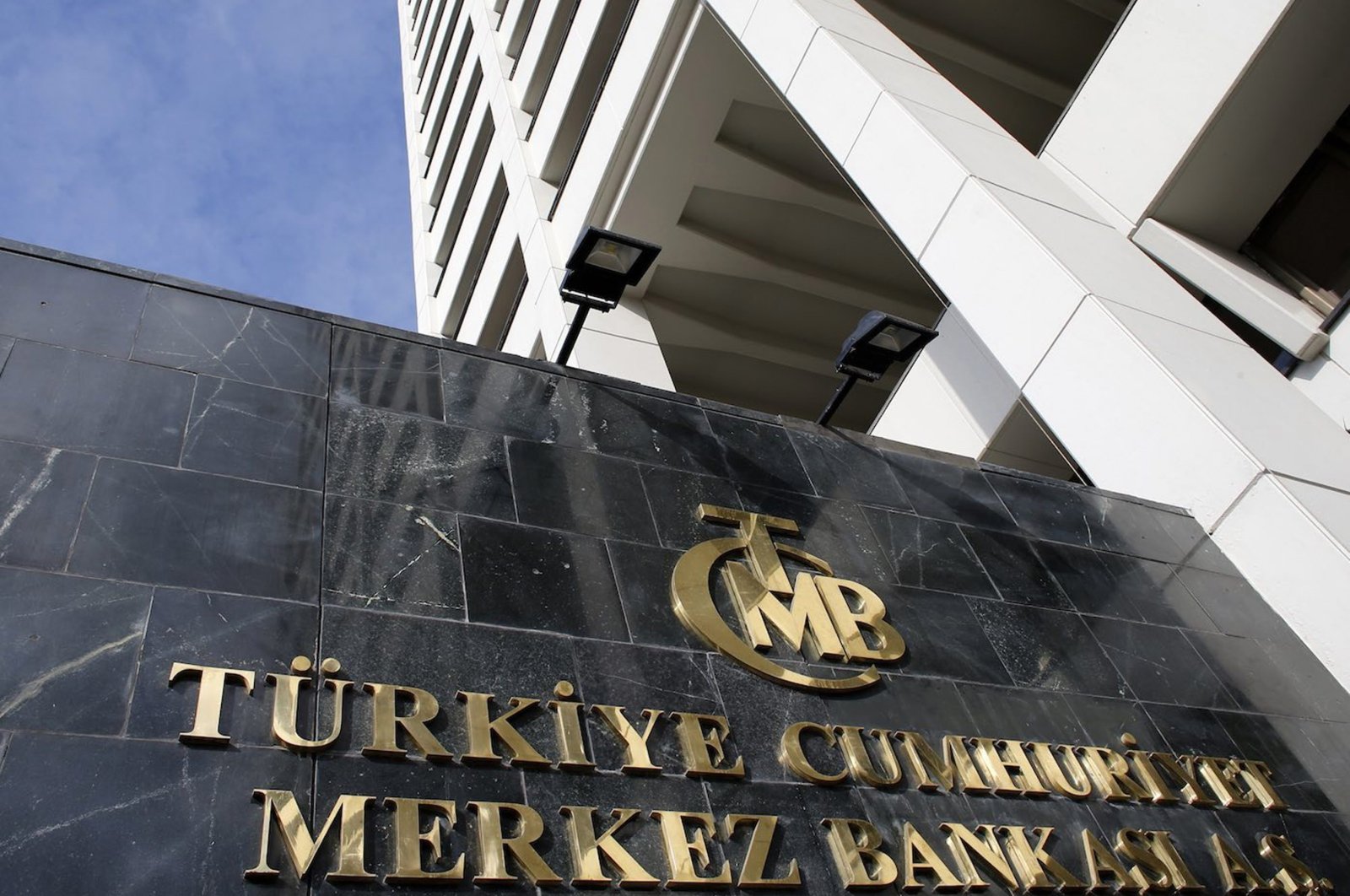 The required reserve ratio for lira deposits with a maturity of up to three months was set at 6%, those up to six months at 4%, those less than a year at 2% and 1% for maturities of one year or longer.

For foreign currencies, the ratio for deposits with a maturity of less than a year was set at 19% and at 13% for maturities of one year or longer.

The new rules will take effect on Dec. 11, the Gazette showed.

The bank had previously linked the reserve ratio requirements to banks’ credit growth in order to urge lending.

“In the process that started with the simplification of the monetary policy of the central bank, in a way to strengthen the perception of the new period in the economy, we see that the decisions that will support the ‘normalization’ perception are made one by one,” Enver Erkan, an economist at Tera Yatırım, said in a note Friday.

The Central Bank of the Republic of Turkey (CBRT) said the same reserve requirement ratios and remuneration rate will be applied to all banks regardless of credit growth, in a move aimed at increasing the effectiveness of the monetary transmission mechanism.

The remuneration rate on Turkish lira-required reserves was set at 12% for all banks, it said, after earlier announcing the new reserve requirement ratios in the Official Gazette.

The bank said the required reserves of the banking system are expected to increase by around TL 12.3 billion ($1.5 billion) and $5.7 billion in forex and gold as a result of the revisions.

It also decreased the commission rate applied to required reserves maintained against dollar-denominated deposits to 0% from 1.25%. The revision in the commission and remuneration rates will lead to a decline in intermediation costs, it said.

The bank’s move followed the decision by the Banking Regulation and Supervision Agency (BDDK), which on Tuesday said that it had decided to halt the calculation of banks’ asset ratios at the end of the year as part of normalization steps.

The move repealed resolutions set earlier this year under which it effectively led private banks to lend more and buy more government debt to protect the economy from the fallout from the coronavirus pandemic.

Banks’ hands were relieved in terms of balance sheet management with the abolition of the asset ratio regulation, Erkan said, adding that the latest move further supported the process.

“Economy decision-makers are carrying out a new normalization step almost every day and meeting the expectations of the market. We expect the complete removal of banks’ foreign derivative transaction limits to take place at the next stage,” Erkan said.