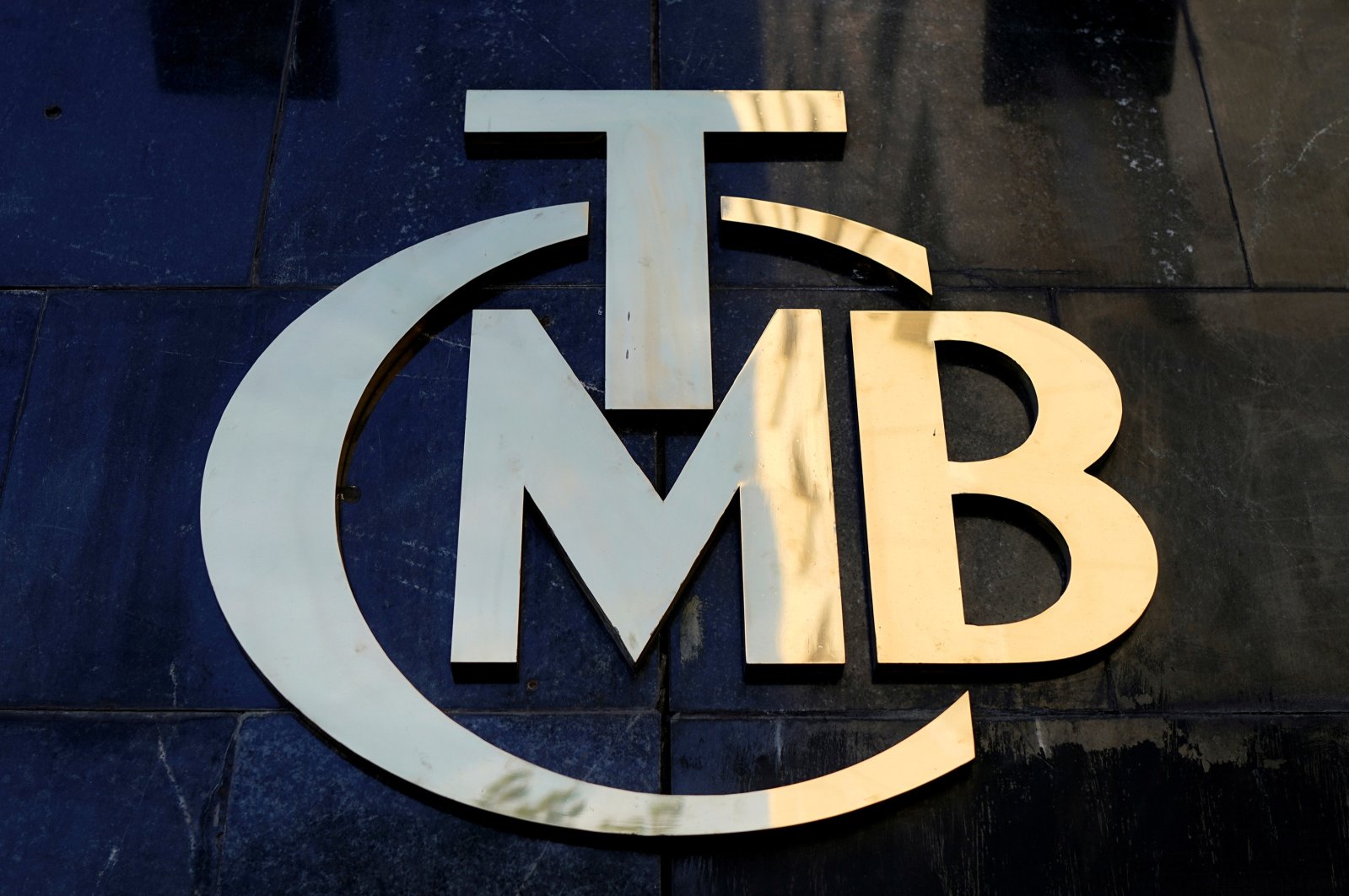 The Central Bank of the Republic of Turkey (CBRT) on Thursday increased its lira swap sale limits from 50% to 60%.

The bank raised the swap auctions limit in the Turkish lira swap market for foreign exchange.

In May, the bank had increased the limit from 40% to 50%. The limit has been increasing gradually since last April from 20%, and the latest move marked the fourth change in the swap limits in the last seven months.

The new regulation will give banks more room for lira and currency liquidity management.

Enver Erkan, an economist at Tera Yatırım, said in a statement that while the CBRT is allowing banks to make more swaps with the limit increase decision, it can also increase its reserves in this way.

“Since the asset ratio was released and the foreign swap limits also increased, there might have been a huge shift to foreign swap. While the central bank, experiencing a shortage of reserves, keeping the Banking Regulation and Supervision Agency (BDDK) asset ratio until the end of the year, now increased its swap limits, too,” he said.

Turkey's banking watchdog on Tuesday said it had decided to halt the calculation of banks’ asset ratios from the end of the year in line with the normalization steps, boosting the Turkish lira and banking stocks.

The BDDK move repealed resolutions set earlier this year under which it effectively forced private banks to lend more and buy more government debt to protect the economy from the fallout from the coronavirus pandemic.

The asset ratio – calculated with a bank’s loans, bonds, swaps and deposits – was first introduced in April in the face of the COVID-19 outbreak. The BDDK issued further statements to revise the asset ratio rules in subsequent months.

Erkan emphasized that another development concerning reserves is that the CBRT will be able to initiate foreign exchange buying auctions for the first time since 2011.

“The exchange rate is very active. If foreign currency purchases of the central bank are added to the differences in domestic and foreign liquidity and swap rates, the Turkish lira will become very volatile. The economy management, which intends to liberalize the markets and remove restrictive measures, is expected to prioritize eurobond sales by evaluating the improved market conditions and borrowing profile first,” Erkan commented.