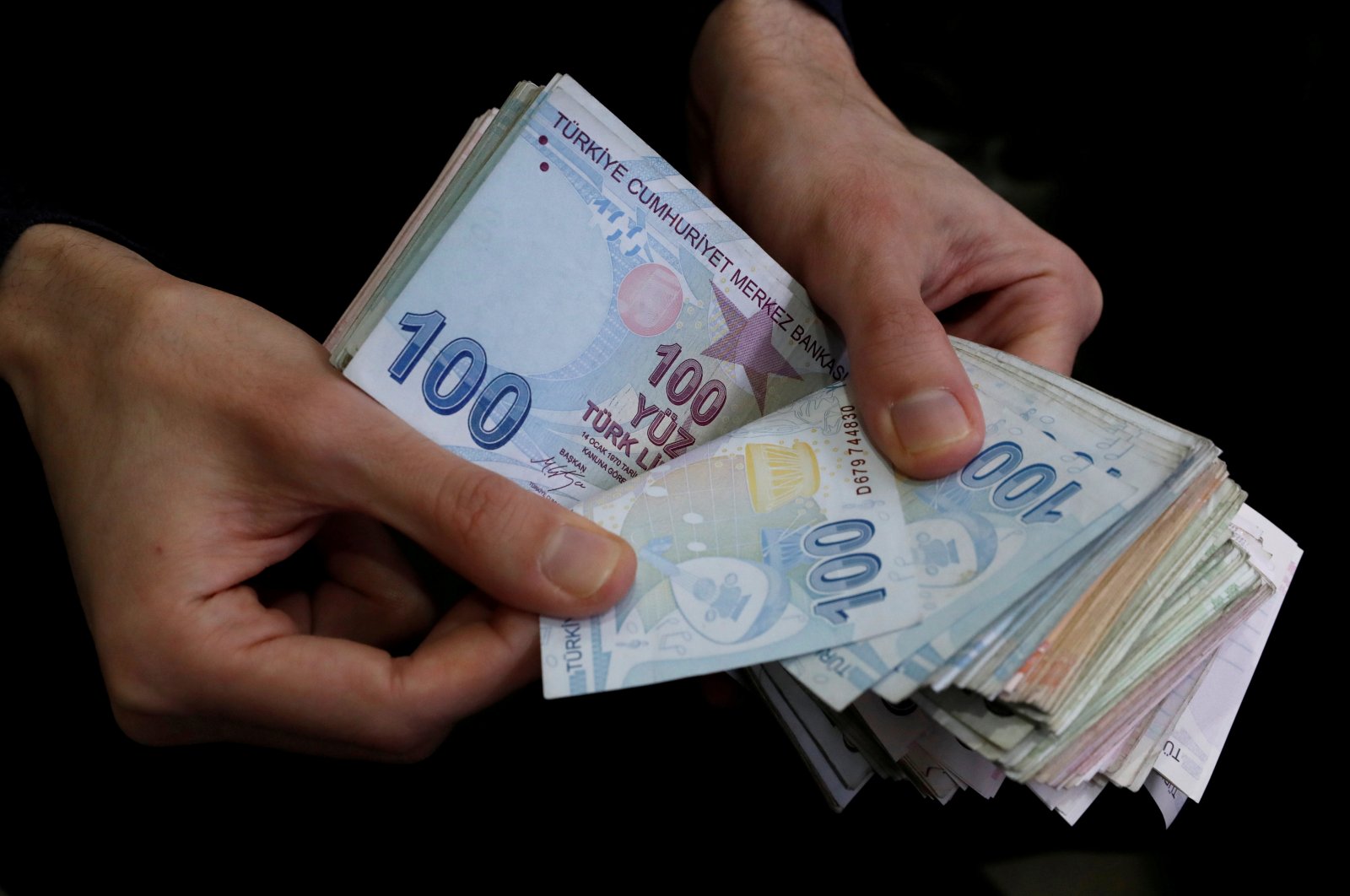 Turkey’s central bank Wednesday announced it had signed agreements with several prominent institutions and formed the “Digital Turkish Lira Collaboration Platform” to expand its research into the potential benefits of a digital currency.

Separate memorandum of understandings have been inked with leading technology contractors such as Aselsan and Havelsan as well as the Scientific and Technological Research Council of Turkey (TÜBITAK) Informatics and Information Security Research Center (BILGEM) for the platform, which will carry out the research, development and testing processes, the Central Bank of the Republic of Turkey (CBRT) said in a statement.

It said the research was ongoing to examine the potential benefits of introducing a digital Turkish lira currency to complement the existing payments infrastructure.

As part of the Central Bank Digital Turkish Lira Research and Development (R&D) Project, the monetary authority said the process that started with the completion of the proof of concept now moves on to the next stage with the participation of the technology stakeholders.

“The technological research, development and testing processes of the Central Bank Digital Turkish Lira R&D Project will be carried out in close collaboration with these technology stakeholders,” it added.

In light of the findings of the first phase, which involves preliminary testing of strategic and critical technologies related to the project, the plan is to expand the platform with the involvement of new participants, the statement read.

For the first phase of the pilot study, the CBRT will develop a prototype “Digital Turkish Lira Network” and run limited closed-circuit pilot tests with the technology stakeholders.

Based on the results of those tests, the central bank will unveil advanced phases of the pilot study that it said will reflect broader participation.

It stated that it also plans to carry out tests that may diversify the coverage of the Digital Turkish Lira R&D Project into areas such as blockchain technology, the use of distributed ledgers in payment systems and integration with instant payment systems.

The central bank said no final decision has been made about a digital lira currency and that the results of the first phase of the pilot study will be announced in 2022.

“All research is carried out as per the principles of experimental R&D activities. After capacity measurements of different technological alternatives are completed and the architectural setups are finalized, it will be decided whether the existing technologies can meet the economic, legal and financial requirements of the digital Turkish lira.”