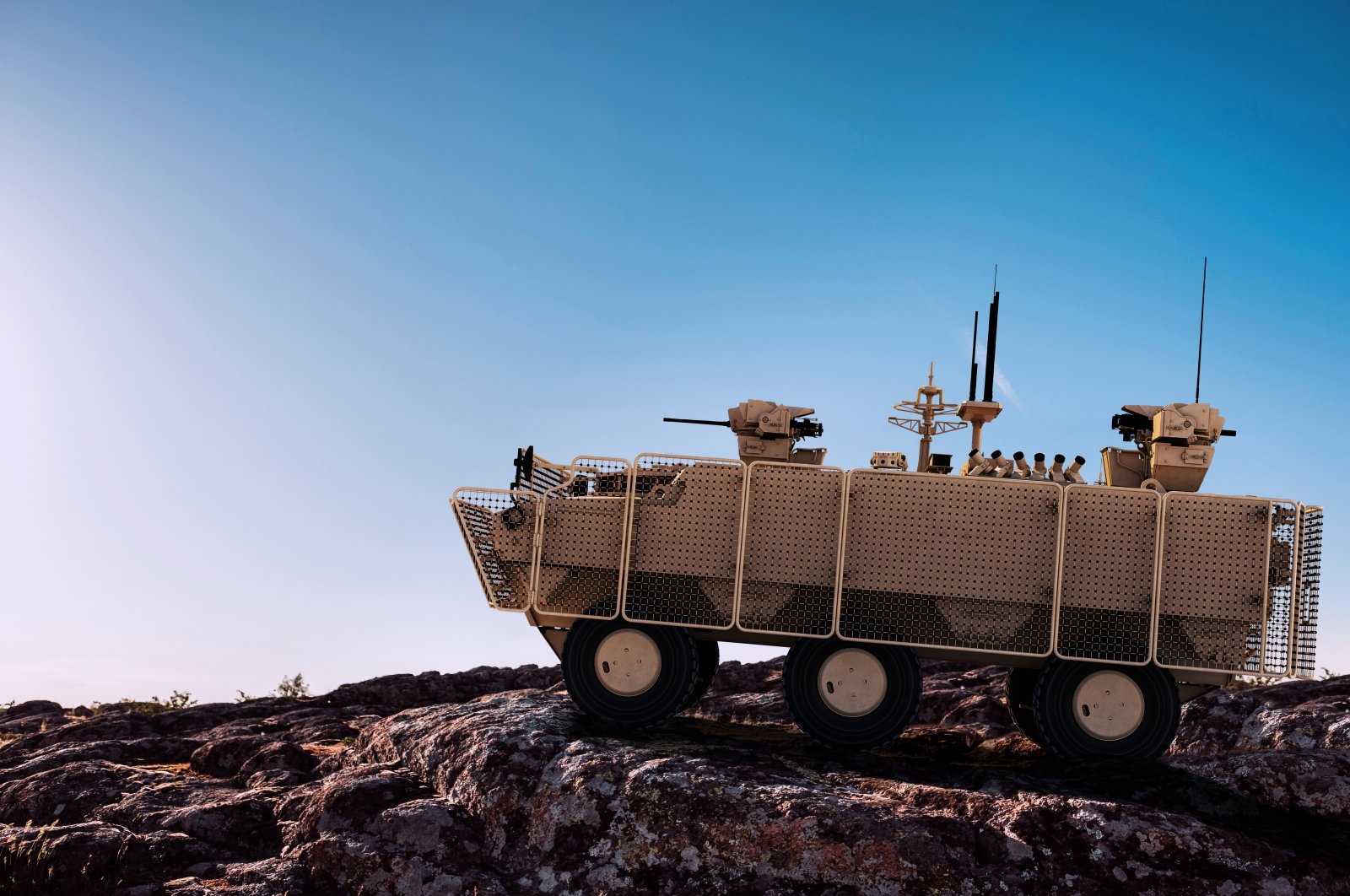 The PARS 6x6 Mine Protected Vehicle produced by the Turkish defense company FNSS. (Photo Courtesy of the Presidency of Defense Industries via AA)
by DAILY SABAH Aug 11, 2020 4:03 pm
RECOMMENDED

The Turkish defense industry sector has posted a 24.3% increase in turnover in 2019 year-on-year, reaching $10.8 billion, while sector reports show that the companies operating in defense and aerospace fields have put new products on their agendas for the next two years.

The turnover of the sector increased by 30.9% in 2018 compared with the previous year.

The figures were released in a report by the Defense and Aerospace Industry Manufacturers Association (SASAD) that was published most recently last week, although a bit delayed due to the coronavirus outbreak.

The report included data obtained through the official records and results of the industry expectations survey which was for the first time included in the report.

When asked about the plans of the companies for the upcoming two years, 65% of them said they plan to add new products, 55% said they were planning to open up to new markets, and 83% said they are aiming for further growth in existing markets.

The companies were also asked the ratio of their own resources for their investment in product-technology development. While 26% of the firms declared that their product-technology development investments financed from their equities is more than 10% of total turnover, 19% stated that it was 6%-10% of the turnover and another 19% stated that it was 4%-5% of their turnover.

Among the surveyed companies, 30% of them stated that this rate would be over 10% in the next two years, while 20% of the firms stated that it will exceed 6%-10% and 20% of the companies stated that they would allocate a technology-product development budget of up to 5% of their turnovers.