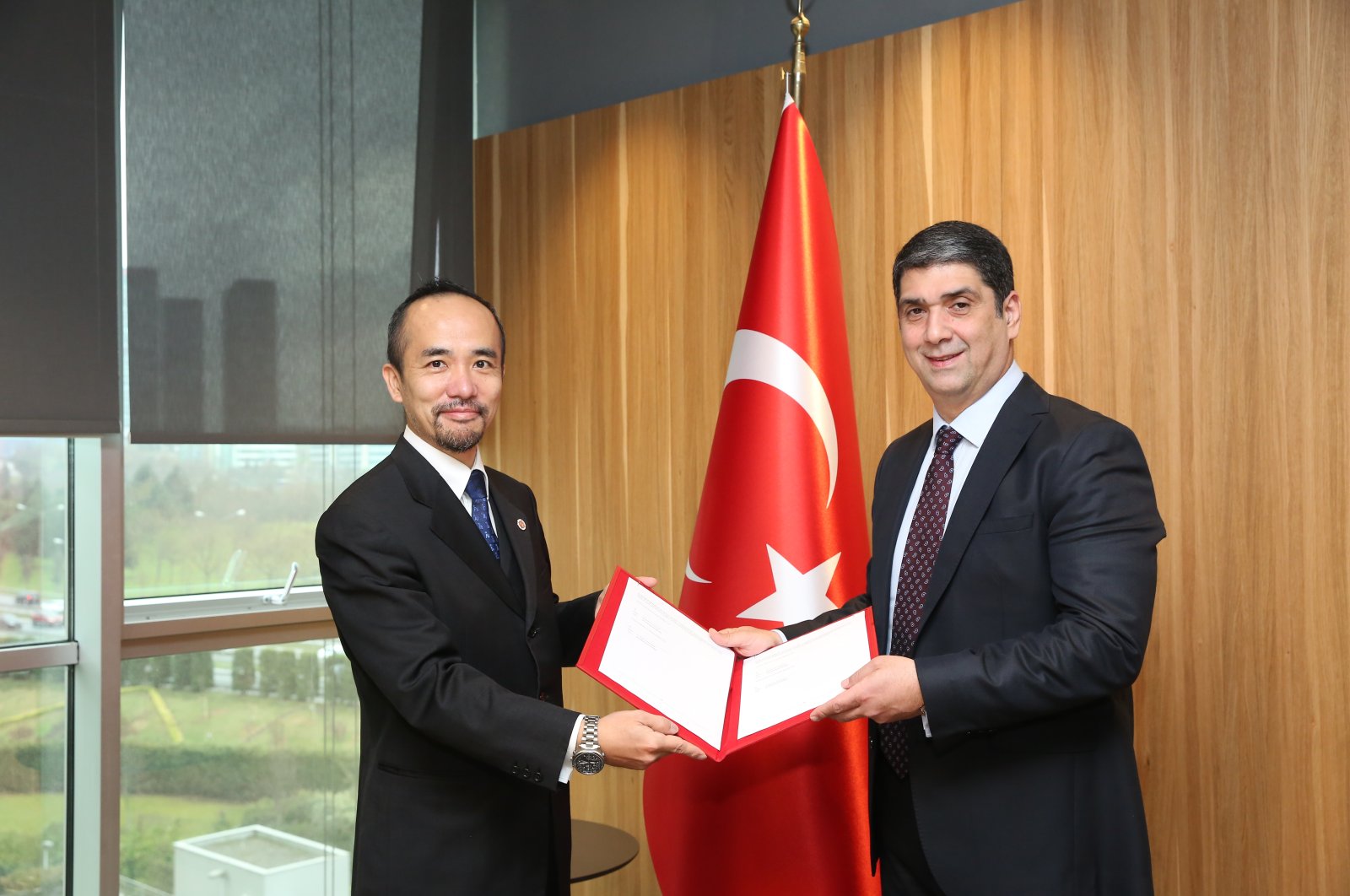 In a written statement, the TKYB emphasized its efforts to combat climate change. “We play an active role in the realization of renewable energy investments. By the end of 2020, 57% of our loan portfolio consists of renewable energy projects and 63% of sustainability-themed loans,” said TKYB General Director Ibrahim Öztop.

Citing the green-themed loan with the JBIC, Oztop said the TKYB aims to reduce the usage of fossil fuel as well as decrease Turkey’s energy dependence by providing funding for investments that have renewable energy production licenses.

He underlined that this was the third green loan agreement signed with the Japanese bank, with the first and the second signed in 2013 and 2015, respectively. “The latest one is an indicator of both the close relationship between the two banks and the trust in our country and our bank,” he said.

Also commenting on the agreement, Ryuta Suzuki, Istanbul Representative of JBIC, said this was the bank’s first green loan with assisted advanced technology.

The TKYB was the first state-owned bank to establish Environmental Management Systems in 2010 with the purpose of transitioning to a low-carbon economy and fighting climate change.