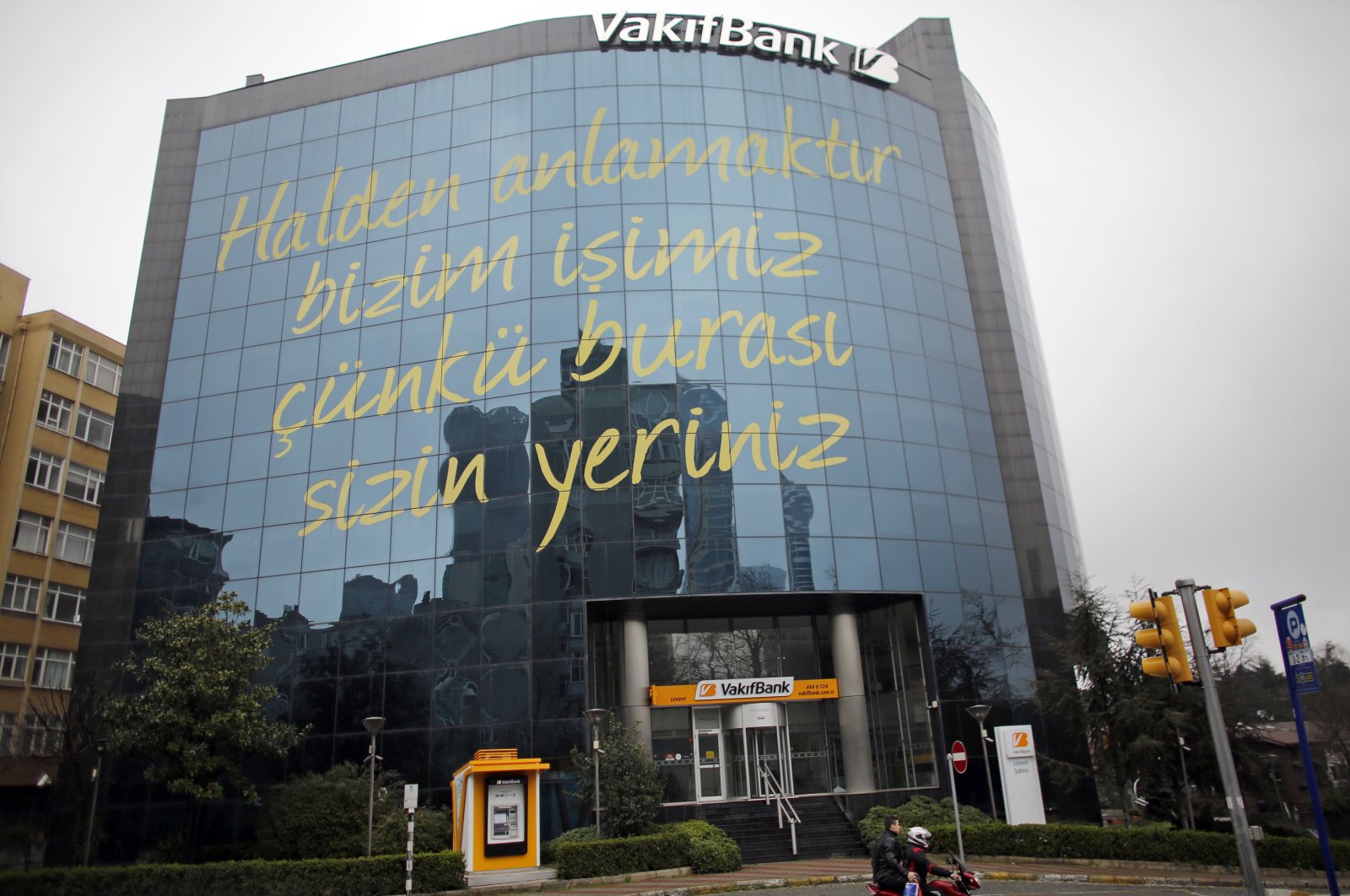 Russia on brink of historic default as US payment license expires

Turkey's state lender VakıfBank launched a new loan package of TL 40 billion ($5.39 billion) for the country’s manufacturers and exporters to support domestic production and protect employment during one of the most challenging periods in global economic history due to the COVID-19 pandemic, the bank said in a statement Friday.

Aiming to support the production and investment environment and contribute to employment, the statement said the bank has created the loan package for companies operating in strategically important sectors, especially companies that will invest in manufacturing as well as exported and imported substitution products.

The Central Bank of the Republic of Turkey’s (CBRT) key policy rate-indexed “Anchor Loan,” as it was called by the bank, will be the first such loan package, the interest rates of which will be determined this way.

The interest rates will shift downward depending on the CBRT policy rate, and there will be no upward interest rate increase during the loan term.

Abdi Serdar Üstünsalih, the general manager of VakıfBank, said in the bank’s statement that they stand by every segment that creates value today, just as they have in the past.

Üstünsalih emphasized that companies that believe in their country, do not give up domestic production and contribute to export targets are of special importance for them, noting: “We have always been with our enterprises, which continued to produce, especially during the pandemic period, did not give up employment despite all the difficulties, and we will continue to do so.”

He underlined that they aim to support manufacturers and exporters with the new loan package and do want companies to pause their production and investments by waiting for a decrease in interest rates, wasting both their and the country’s time.

The bank’s general manager stated that the new loan package will be made available as indexed according to the CBRT policy rate, and as the CBRT policy rate decreases, the loan's interest rate will also decrease. He also pointed out that this type of loan is a first in the sector in this respect.

“Our new loan package will total TL 40 billion, with $2 billion and TL 25 billion. We have set the initial interest rate of our loan indexed to the CBRT policy interest as 17.75% per year. Although it includes terms of up to 72 months, a grace period of up to one year can be applied according to the needs and cash flow of our companies,” he said.

Russia on brink of historic default as US payment license expires