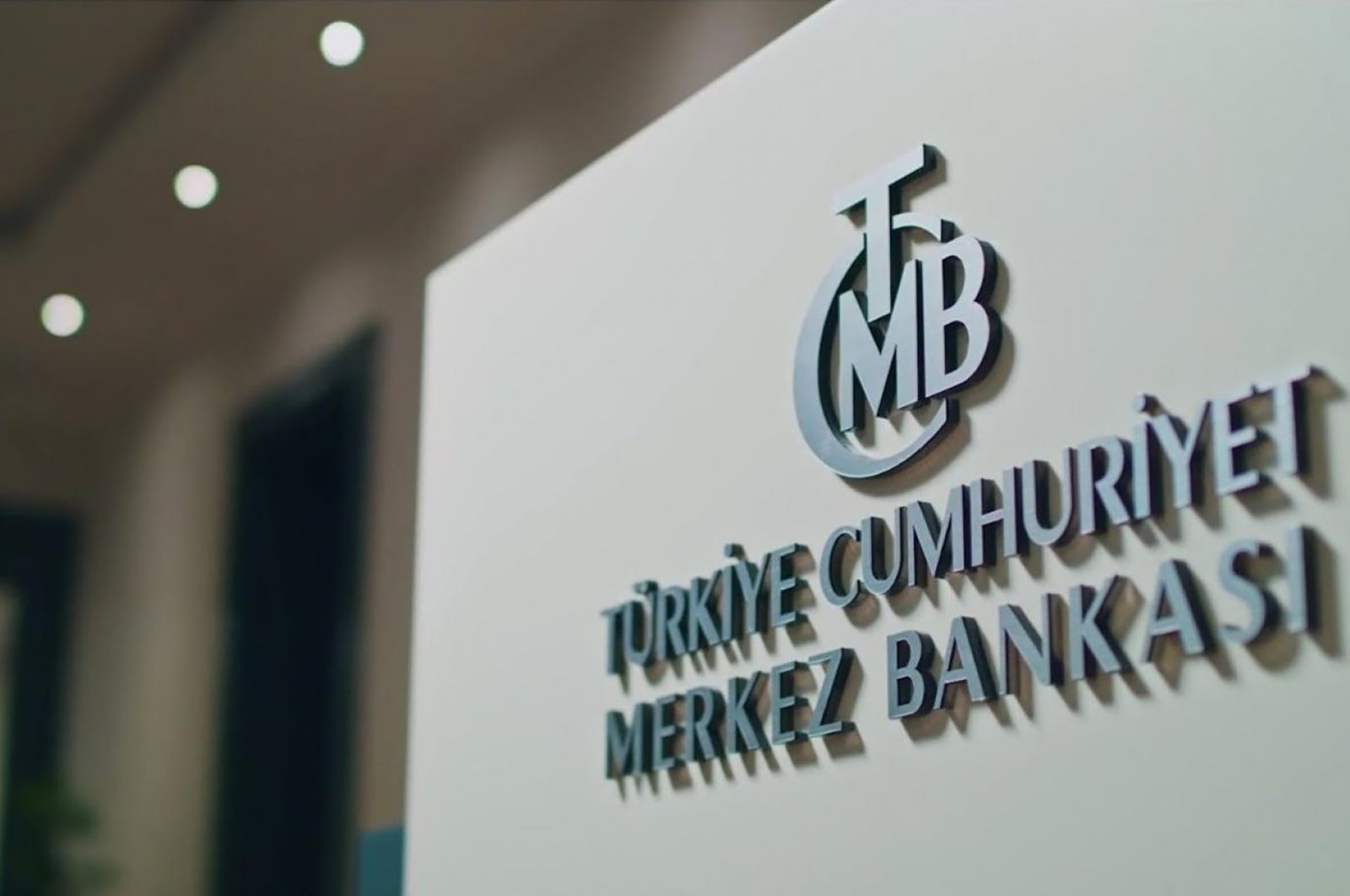 Central bank officials said the move came in a bid to facilitate trade in local currencies and support financial stability in both countries, while more swap deals are on the agenda

Turkey and Qatar’s central banks raised the currency swap limit to $15 billion from $5 billion, the Central Bank of the Republic of Turkey (CBRT) announced Wednesday, while Treasury and Finance Minister Berat Albayrak said that Turkey will carry out swaps in local currencies more effectively in the coming period, noting that the country is set to make significant gains in all areas in the second half of the year.

"The new era will be a process in which we will carry out swap agreements in local currencies in a much more efficient way," Albayrak said at the meeting of Union of Chambers and Commodity Exchanges of Turkey (TOBB).

Meanwhile, a statement by the CBRT noted that the goal of the agreement with Qatar is to facilitate trade in local currencies and support financial stability in both countries.

The move came after Treasury and Finance Ministry officials said Tuesday that Turkey's swap negotiations with many countries continue, including trade in local currencies.

The official said Treasury and central bank officials have held bilateral talks in recent days with counterparts from Japan and the U.K. on setting up currency swap lines and with Qatar and China on expanding existing facilities.

Turkey has been in talks to establish swap lines with members of the G-20, with more than one swap line possible, Albayrak said early May.

"We are doing one-to-one swap negotiations with G-20 countries with which we have a trade deficit and a free trade agreement," Albayrak told a closed-door online meeting with international investors on May 6.

He added that Turkey did not plan to negotiate swap lines with the International Monetary Fund (IMF).

Turkish and Qatari central banks had agreed to increase the size of a currency swap deal to $5 billion last year following an official visit by President Recep Tayyip Erdoğan.

The previous agreement worth $3 billion was signed in August 2018 after Qatar pledged a $15 billion investment package for Turkey.

There is optimism for possible swap deals to be reached with foreign banks, helping the Turkish lira recover against the U.S. dollar after the currency recently hit an all-time low of 7.27 on May 7.

The lira, which started the day between 6.78-6.79 on Wednesday strengthened as far as 6.76 against the dollar with the news on the new swap agreement, marking its strongest level since mid-April. With the opening of the markets, the exchange rate rose again to 6.79 levels.

Meanwhile, economists said the news on swap agreements could affect the size of the interest rate cut which is expected to be delivered by 50 basis points to 8.25% at the fifth meeting of the Monetary Policy Committee (MPC) of the CBRT due Thursday.

The Central Bank of the Republic of Turkey (CBRT) has cut its benchmark one-week repo rate by 1,525 basis points to 8.75% since July last year in a muscular bid to stimulate the economy and more recently, to counter the economic downturn brought on by the coronavirus outbreak. The bank last month also lowered its inflation forecast for end-2020 to 7.4%, from 8.2% earlier, opening the door to more rate cuts.

Özlem Bayraktar Gökşen, research manager at Tacirler Investment, told Anadolu Agency (AA) that there is more than one reason for further interest rate cuts, as the CBRT revised the year-end inflation forecast to 7.4% in the latest Inflation Report and therefore created a larger area to maneuver in interest rate cuts.

Relatively strengthening the Turkish lira with the swap news could also create space for such moves, she added.

Econs Co-Founder Ferhat Yükseltürk said, "at the meeting to be held tomorrow, the 50-point interest rate cut, which is the market expectation, may change especially with the increasing swap news."

Emphasizing that the news of the swap agreement has reduced the pressure on the Turkish lira a little more, Yükseltürk added that "a more aggressive interest rate cut from the CBRT could be seen due to the 7.25-6.77 decline in the Turkish lira."

Yükseltürk, meanwhile, noted that the side effects of the steps taken by the CBRT have also started to be felt.

"When we look at the expected inflation compared to the actual inflation, both deposit and market funding rates have decreased significantly to negative real interest levels," he said. He added that considering the extra interest rate cut could reduce Turkish lira demand from households and companies, and increase the demand for foreign currency "which are the cost analysis that may occur as a result we need to take into account."

According to an AA survey, 15 out of 17 economists expected an average 50-basis-point drop – ranging between 25 and 100 basis points. ING also expects the bank to continue its easing cycle, with another rate cut of 75 basis points, to 8%, as it said Monday the recent revision to the inflation forecast provides room to deliver.

European stocks slipped lower on Wednesday and gold gained as a skeptical press report undermined some hopes for a COVID-19 vaccine and concern about obstacles to recovery from the pandemic returned.

Italian bonds sustained their multi-week lows, continuing to gain from a Franco-German plan for a 500 billion-euro ($547.93 billion) coronavirus recovery fund, ignoring a hawkish counterproposal in the works.

The U.K.'s FTSE 100, meanwhile, retreated Wednesday as data showed inflation fell to its lowest since August 2016 in the latest economic blow from the coronavirus outbreak, with investors also digesting another mixed bag of quarterly earnings reports.

China shares closed down on Wednesday as cautious investors held back waiting to hear the government's economic plans to be made during the country's annual political meetings.

Around the region, MSCI's Asia ex-Japan stock index was firmer by 0.08%, while Japan's Nikkei index closed up 0.79%.

Hong Kong stocks finished with small gains Wednesday as optimism over the easing of global lockdowns and hope for a vaccine offset worries about the depth of the economic wounds inflicted by the pandemic. The Hang Seng Index added 0.05%, or 11.82 points, to 24,399.95.