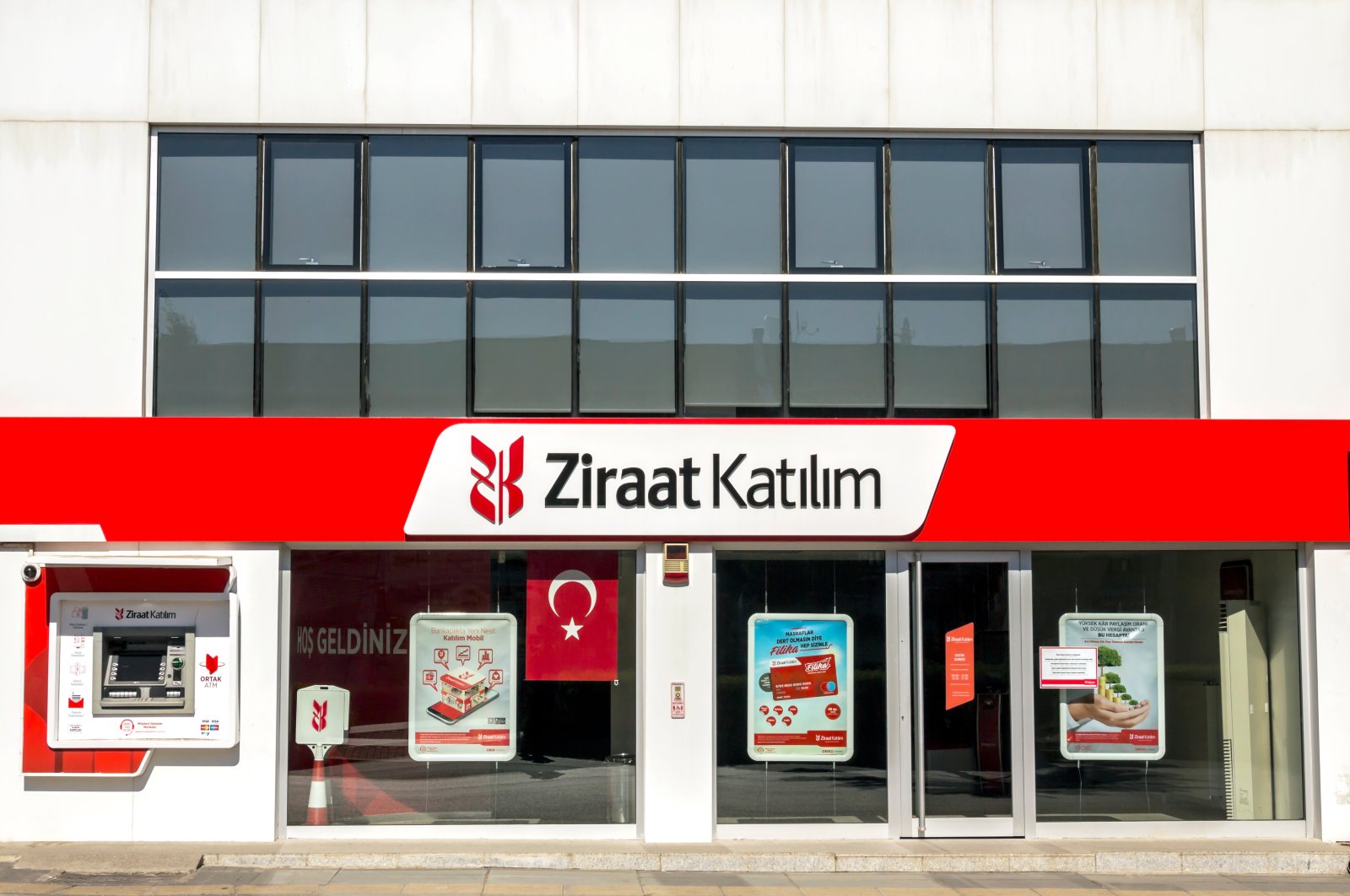 The Somali government has granted operating licenses to Turkish Islamic lender, or participation bank, Ziraat Katılım, becoming the first Turkish international bank to operate in the Horn of African country.

After a meeting in the capital Mogadishu, Somalia’s central bank said in a statement that it has granted permission for two international banks to operate in Somalia.

The approval for Ziraat Katılım and Egypt’s Banque Misr came after directors of the central bank held an ordinary meeting on July 2 to discuss license applications, the Central Bank of Somalia said in a statement.

The application of the two banks underwent a monthslong intensive process and both banks can now establish and operate branches in Somalia, according to the statement.

“We are happy that the board has approved the licensing application of Ziraat Katilim bank and Banque Misr,” said Abdirahman Mohamed Abdullahi, the governor of Somalia's central bank.

He said Ziraat Katılım is a solid bank that will add value to the development of Somalia’s financial sector and contribute to the growth of the country's economy.

Somalia said the two banks that will operate in the country is testament to the success of the reform of the country's financial sector further enhancing opportunities of investment.

Somalia and Turkey are enjoying special relations, while Turkish companies are now investing in the Horn of Africa country.

The development came as Somalian President Hassan Sheikh Mohamud was due to arrive in Turkey on Sunday to meet Turkish President Recep Tayyip Erdoğan.

The three-day trip will mark Mohamud’s first visit to Turkey since taking office in May. He had also served as Somalia’s president between 2012 and 2017.

Bilateral relations and steps to enhance cooperation will be discussed in-depth during the visit, which comes at the invitation of Erdoğan, a Turkish Presidency statement said.

“The two leaders are also expected to exchange views on regional and international developments,” the statement added.