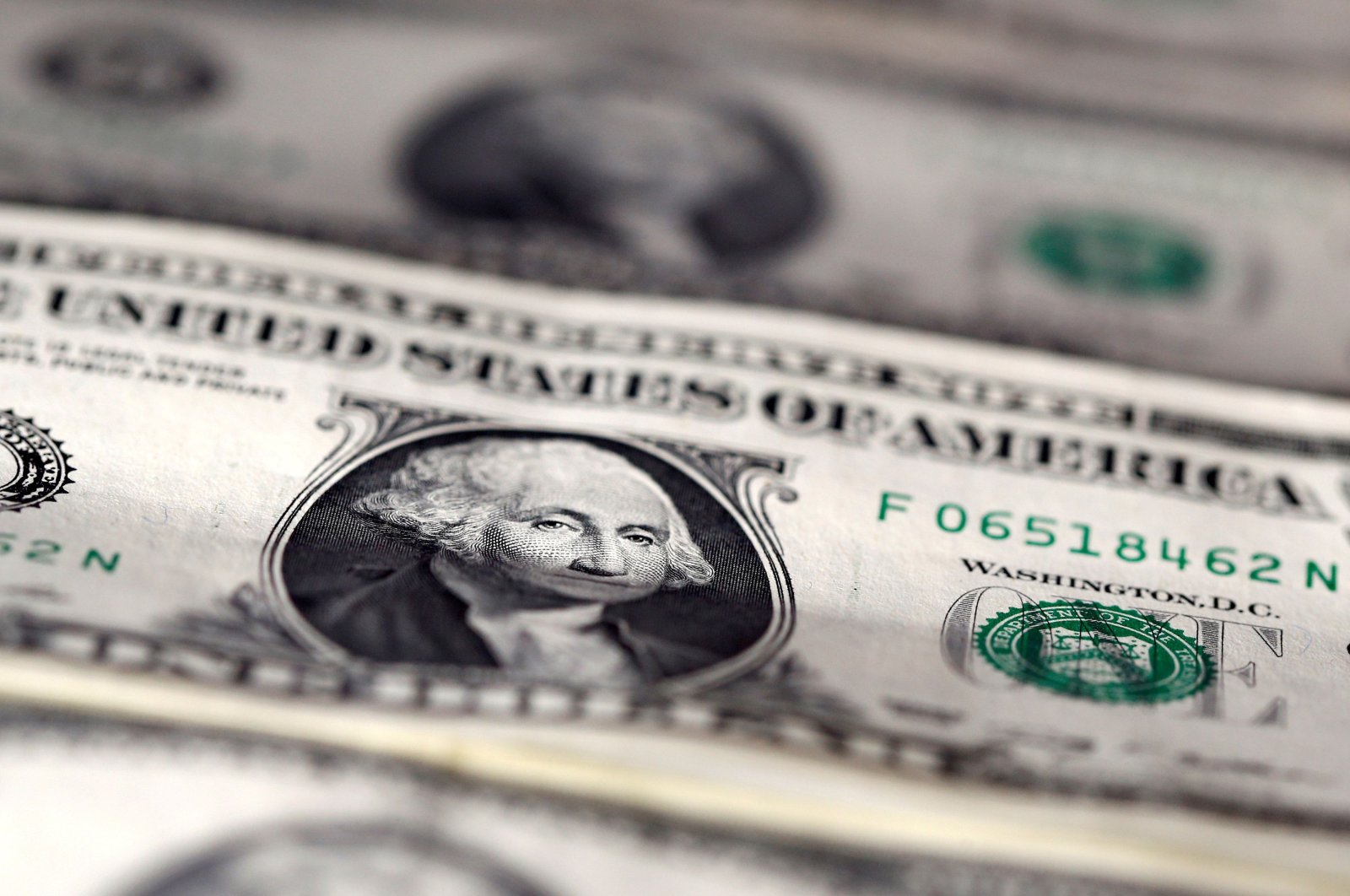 The Turkish private sector's outstanding foreign loans shrank in July compared to the end of 2019, the Central Bank of the Republic of Turkey (CBRT) announced Wednesday.

Some 83.5% of short-term loans consisted of the liabilities of financial institutions, the bank said.

The bank said 43.7% of the total long-term foreign loans were owed by financial institutions.

The private sector's total outstanding loans received from abroad, based on a remaining maturity basis, pointed to principal repayments of $41.9 billion for the next 12 months by the end of July.