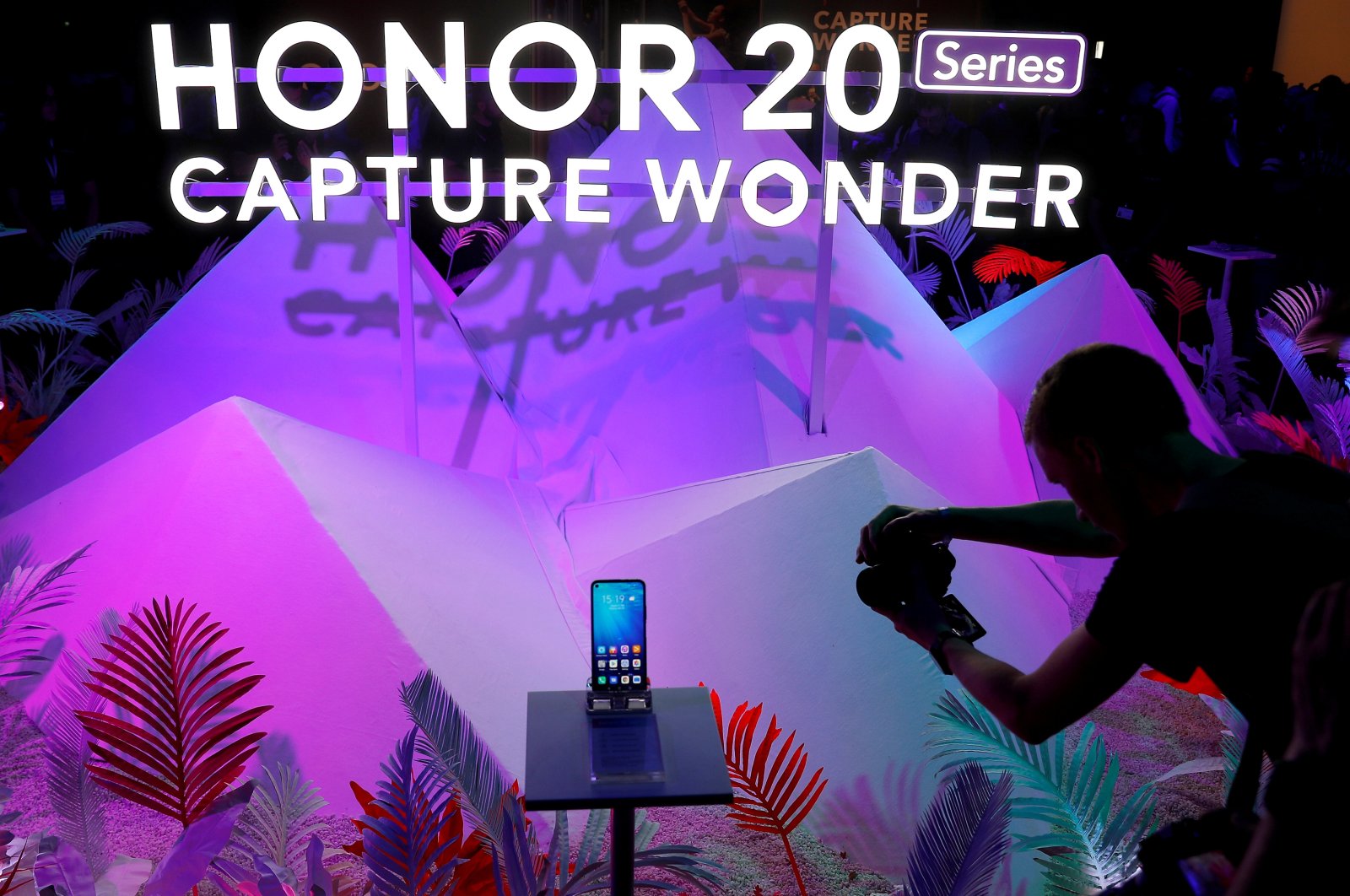 Britain on Wednesday unveiled plans for new powers to prevent foreign companies snapping up strategic assets in "malicious" takeovers that are deemed to threaten national security.

The U.K. government said that its new National Security and Investment Bill will "protect (the) U.K. from malicious investment" and strengthen its ability to investigate and intervene in mergers, acquisitions and other types of deals.

The new powers come as increasing Chinese investment has sparked calls from U.K. lawmakers for Prime Minister Boris Johnson to take a stronger stance on Beijing.

The draft law is aimed at updating 20-year-old legislation that is no longer sufficient to tackle modern threats, according to a statement from the Department for Business, Energy and Industrial Strategy.

The bill, which will be introduced before parliament on Wednesday, will compel companies to inform the government of merger and acquisition activity in sensitive sectors such as defense, energy and transport.

"The U.K. remains one of the most attractive investment destinations in the world and we want to keep it that way," Business Secretary Alok Sharma said in a statement.

"But hostile actors should be in no doubt – there is no back door into the U.K."

"This bill will mean that we can continue to welcome job-creating investment to our shores while shutting out those who could threaten the safety of the British people."

China General Nuclear Power (CGN) is meanwhile working alongside France's EDF in the construction of a nuclear power plant at Hinkley Point, in southwest England, which is due to be completed in 2025.

The pair are also awaiting formal approval for a new plant at Sizewell on the Suffolk coast in eastern England.