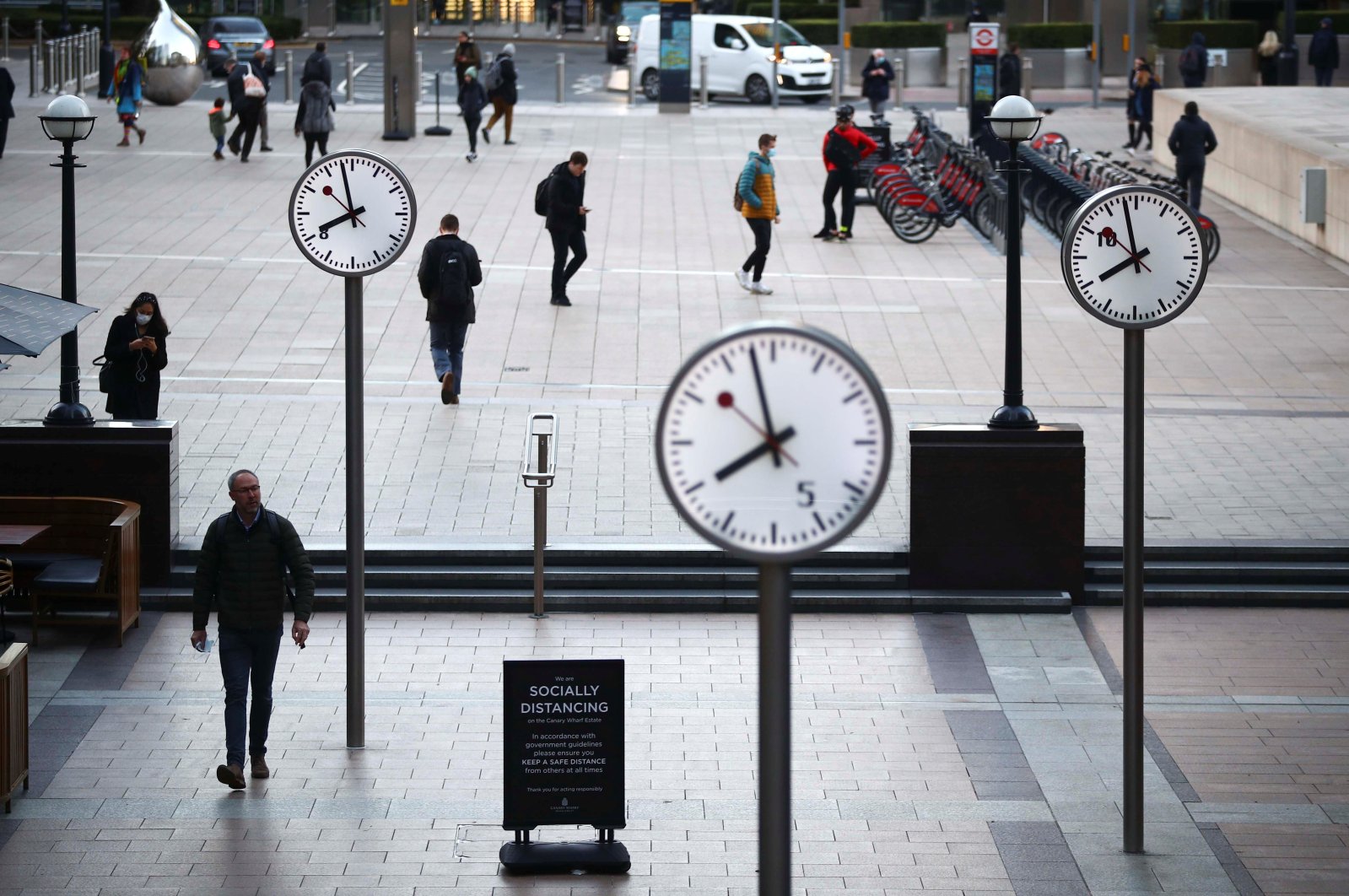 Britain's government borrowing in the first half of the financial year was more than six times higher than before the COVID-19 pandemic, official figures showed on Wednesday, taking public debt to its highest since 1960.

Public borrowing in September alone totaled 36.101 billion pounds ($46.90 billion), above all forecasts in a Reuters poll of economists, although August's figure was revised down by more than 5 billion pounds to 30.113 billion pounds.

The increased borrowing took total public debt further above the 2 trillion pound mark to 2.060 trillion pounds or 103.5% of gross domestic product (GDP), its highest on this measure since 1960, the Office for National Statistics said.

Driven by a surge in coronavirus-related spending and a fall in tax revenue after the biggest economic hit since at least the 1920s, borrowing from April to September totaled 208.5 billion pounds, over six times more than for the same time in 2019.

Britain's Office for Budget Responsibility predicted in August that borrowing would reach a record 372 billion pounds by the end of this financial year, equivalent to 18.9% of GDP, the most since World War II.

Borrowing to date is below what the OBR penciled in for this point in the tax year, though the ONS data does not yet include the cost of defaults on government-backed COVID-19 loans which the OBR has factored in.

Spending risks are rising again in the second half of the financial year as lockdown restrictions return to much of the United Kingdom, pressuring the government to offer extra support to closed businesses and their workers.

Ratings agency Moody's downgraded Britain's sovereign credit rating on Friday to the same level as Belgium's and the Czech Republic's, warning that Britain "effectively has no fiscal anchor."

But financial markets have shrugged off rising borrowing, and 10-year government borrowing costs of around 0.2% are only slightly above an all-time low struck at the start of the pandemic.

Britain's government had aimed to set out a three-year plan for public spending next month but said on Wednesday this would only cover one year due to COVID-19 uncertainty, with exceptions for schools, health care and some infrastructure.

Finance minister Rishi Sunak said after the data his "enduring priority" would be to protect jobs during the crisis.

"Over time and as the economy recovers, the government will take the necessary steps to ensure the long-term health of the public finances," he said.

Separately, the Office for National Statistics said annual consumer price inflation in September rose to 0.5% in September from 0.2% in August, when it had been reduced by a temporary scheme to promote dining in restaurants.