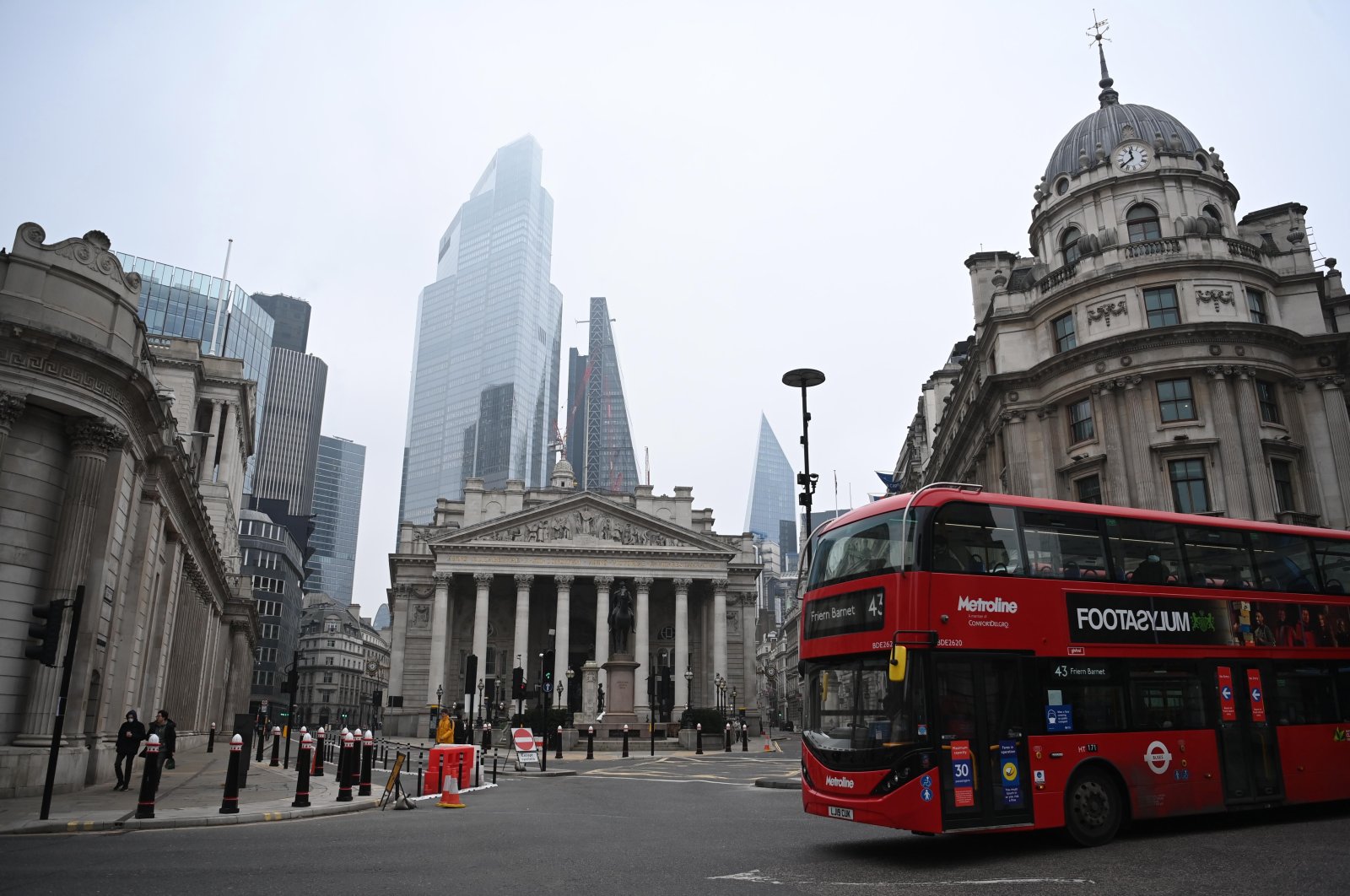 The United Kingdom is set to modernize its listing rules to attract more high-growth and "blank cheque" SPAC company flotations to its fintech capital, London, Finance Minister Rishi Sunak said after a government-backed review revealed the capital was on the back foot after the country’s divorce with the European Union.

The London Stock Exchange is facing tougher competition from NYSE and Nasdaq in New York, and from Euronext in Amsterdam since Britain fully left the European Union on Dec. 31.

In a bid to keep London globally competitive after Brexit, Sunak commissioned a review of listings rules last November. It was led by former European Commissioner Jonathan Hill and published its recommendations on Wednesday.

"The review has more than delivered and I'm keen we move quickly to consult on its recommendations, cementing the UK's reputation at the front of global financial services," Sunak said in a statement.

The Financial Conduct Authority will consult publicly on the proposed changes, though some would require legislation to implement.

The government faces pressure to act – it announced a fast-track work visa scheme last week for fintechs – after swathes of euro stock and swaps trading left London for Amsterdam and New York after full Brexit in December.

Hill said the composition of the FTSE index makes clear another challenge: the most significant companies listed in London are either financial or more representative of the 'old economy' than the companies of the future.

He added that there was a sense that the financial sector is on the "back foot" due to Brexit and new competition emerging from Amsterdam.

"The recommendations in this report are not about opening a gap between us and other global centres by proposing radical new departures to try to seize a competitive advantage," Hill said.

"They are about closing a gap which has already opened up. All the recommendations are consistent with existing practices in other well-regulated financial centres in the USA, Asia and Europe," Hill added.

'State of the city'

Two changes seek to move London in line with New York and other financial centers by allowing founders to list their company while still retaining significant control.

Hill recommends allowing dual-class share structures to give directors and founders enhanced voting rights on certain decisions for five years, a move retail investor groups say is contrary to the "one share, one vote" principle. The minimum "free float" or amount of a company's shares or in public hands would be cut from 25% to 15%.

Hill also recommends liberalizing listing rules for special purpose acquisition companies or SPACs, whose flotations in New York have surged over the past year, with Amsterdam also attracting some recently.

The prospectus, used by companies to set out their initial or secondary offer of shares, should also be fundamentally reviewed to make listing a company faster and simpler, Hill has recommended.

Hill said regulators in Australia, Singapore, Hong Kong, Japan and the EU have an objective to maintain the competitiveness of their financial sector and this would be helpful for Britain's Financial Conduct Authority as well.

There should also be an annual "State of the City" report from the finance minister to parliament on the financial sector's competitive position.

"Continuing to evolve the UK listings regime is key to providing flexibility for companies who want to list in London while maintaining high standards of corporate governance," said David Schwimmer, chief executive of the LSE Group.