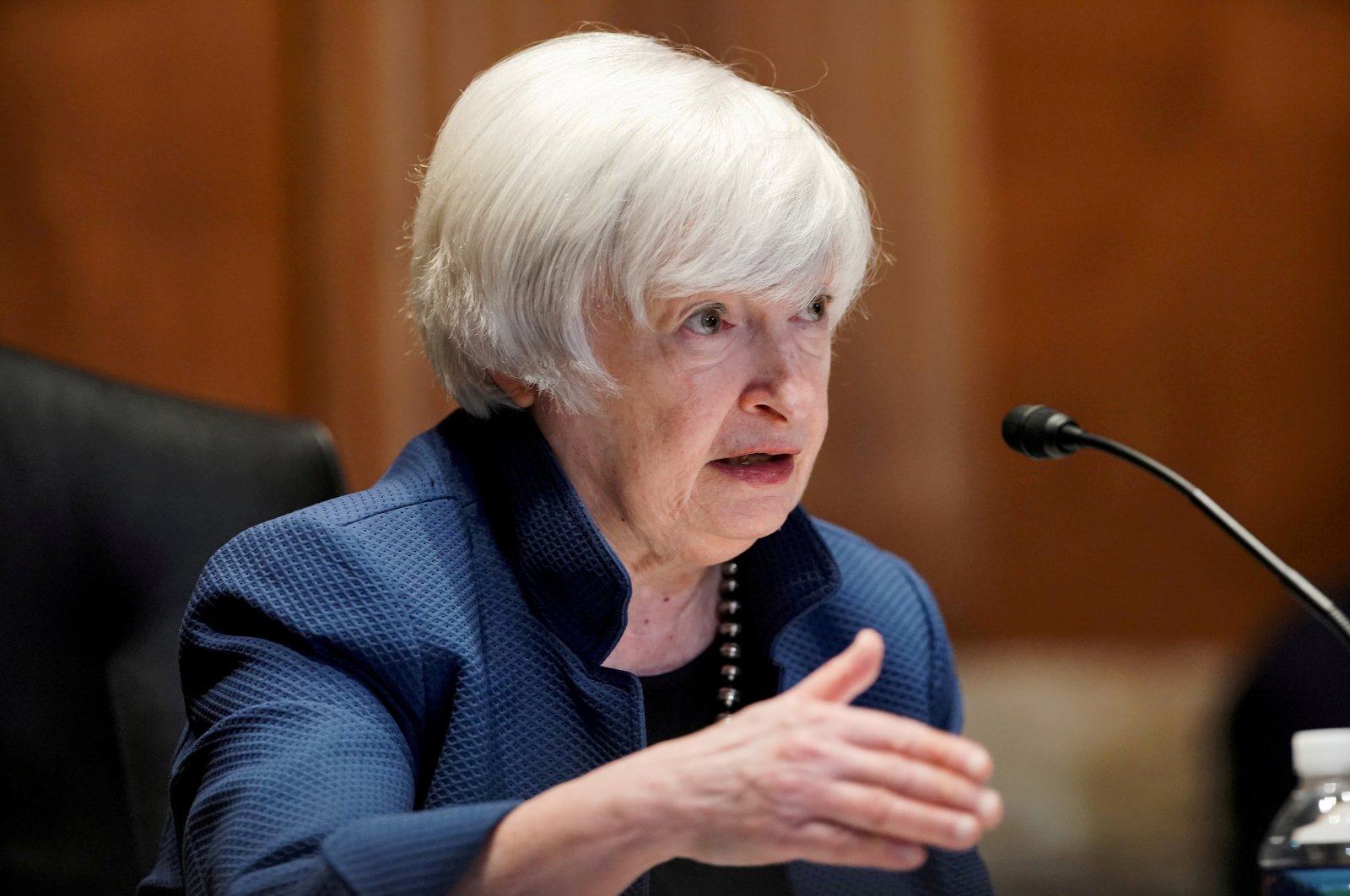 In a Wall Street Journal opinion piece, Yellen said that the crisis triggered by a default would compound the damage from the continuing coronavirus pandemic, roiling markets and plunging the U.S. economy back into recession at the cost of millions of jobs and a lasting hike in interest rates.

She pointed out that the U.S. has always raised the debt ceiling before exceeding its limit.

“The US has never defaulted. Not once.”

“Doing so would likely precipitate a historic financial crisis,” Yellen wrote. “Default could trigger a spike in interest rates, a steep drop in stock prices and other financial turmoil.”

The debt ceiling, which only Congress can increase, came back into force on Aug. 1 after it had been suspended for two years.

It prohibits the United States from borrowing more than the current $28.4 trillion limit if not raised.

The issue is a regular topic of partisan rancor in Washington. The debt ceiling has been raised about 80 times since the 1960s.

Last week, the Treasury said the United States was set to run out of money sometime in October.

Yellen did not offer a new timeline for a possible default, but described economic damage that would fall on consumers through higher borrowing costs and lower asset prices.

She has said previously that a default could come during October when the Treasury exhausts its cash reserves and extraordinary borrowing capacity under the $28.4 trillion debt limit.

In her editorial, Yellen spelled out a list of potential financial catastrophes that could befall the country if it did not raise the debt limit and could not meet its existing financial deadlines.

“In a matter of days, millions of Americans could be strapped for cash,” she warned.

“We would emerge from this crisis a permanently weaker nation,” Yellen said, noting that U.S. creditworthiness has been a strategic advantage.

She noted that “we can borrow more cheaply than almost any other country, and defaulting would jeopardize this enviable fiscal position. It would also make America a more expensive place to live, as the higher cost of borrowing would fall on consumers.”

“Mortgage payments, car loans, credit card bills – everything that is purchased with credit would be costlier after default,” she added.

Republicans have refused to support raising or suspending the $28.4 billion. U.S. Senator Bill Cassidy from Louisiana said earlier on NBC’s “Meet the Press” program that Democrats want to increase the borrowing cap to fund trillions of dollars in “Democratic wish list” spending.

Yellen argued the debt ceiling is about paying for past spending obligations, and said waiting too long to lift the debt ceiling can still cause damage, citing a 2011 debt ceiling crisis that pushed the federal government to the brink of default that prompted a credit rating downgrade.

“This led to financial-market disruptions that persisted for months. Time is money here, potentially billions of dollars,” Yellen wrote. “Neither delay nor default is tolerable.”

The Obama-era debt debate impasse saw the country come the closest it had ever been to defaulting.

In the aftermath, debt rating organization Standard and Poor’s degraded the United States’ debt rating to “AAA” and sent shockwaves through the markets.

Yellen said acting sooner rather than later could avoid a repeat of the worst outcomes of 2011.

“The past 17 months have tested our nation’s economic strength. We are just now emerging from crisis. We must not plunge ourselves back into an entirely avoidable one.”

House of Representatives Speaker Nancy Pelosi, in a statement, cited Yellen’s past remarks on the issue and noted that Congress addressed the debt ceiling on a bipartisan basis three times during the Trump administration.

“When we take up the debt limit this month, we expect it to be bipartisan once more,” Pelosi said.

Still, House Majority Whip Jim Clyburn on Sunday that Democrats may have to pass the debt ceiling hike without Republican support.

“I think we ought to do what’s necessary and message to the American people exactly who is trying to destroy this great democracy that we hope to keep in place,” he told CNN.