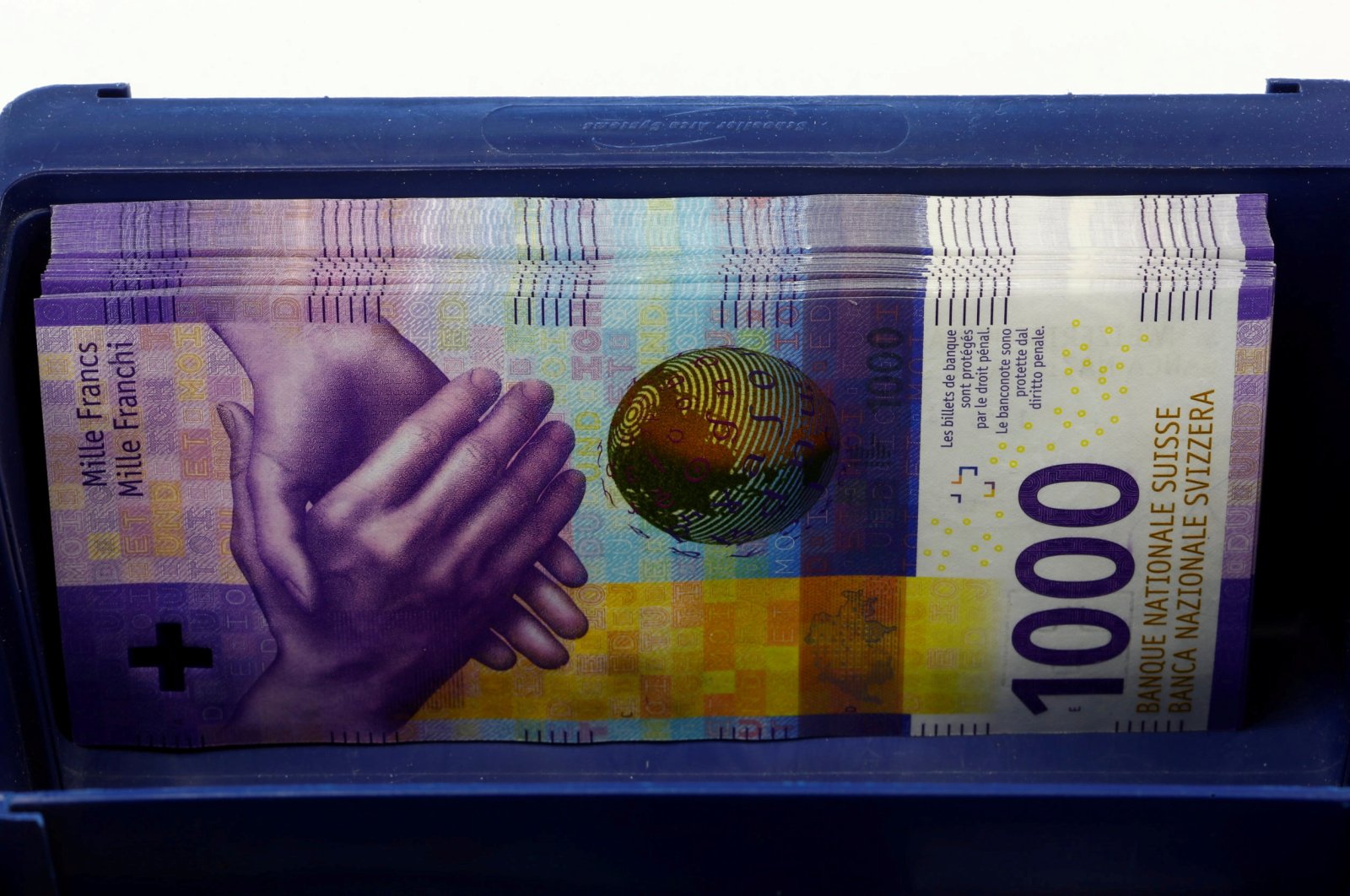 The U.S. Treasury Department has branded Vietnam and Switzerland as currency manipulators while putting China and nine other countries on a watch list in an annual report designed to halt countries from manipulating their currencies to gain unfair trade advantages.

It marked the first time that the United States has labeled another country as a currency manipulator since August 2019 when it called out China at a time when the world's two largest economies were locked in tense trade negotiations.

“The Treasury Department has taken a strong step today to safeguard economic growth and opportunity for American workers and businesses,” Treasury Secretary Steven Mnuchin said in a statement. “Treasury will follow up on its findings with respect to Vietnam and Switzerland to work toward eliminating practices that create unfair advantages for foreign countries.”

The Treasury report said that Vietnam and Switzerland were the only two countries that met all three criteria for being named a currency manipulator.

Those criteria include the number and size of the interventions a country has made in foreign exchange markets to influence the value of its currency. A country intent on gaining trade advantages will sell its currency in an effort to depress its value against other currencies, such as the U.S. dollar.

The Treasury report said that in addition to extensive currency interventions, Vietnam and Switzerland also met the other two criteria which are running large trade surpluses with the U.S. and also large surpluses in its current account with the world, the broadest measure of trade which includes not only goods and services but also investment flows.

“In no case does Switzerland manipulate currency,” the Swiss National Bank (SNB) said in an email statement sent to Agence France-Presse (AFP).

With regard to Switzerland, the country’s central bank has been selling Swiss francs to limit the currency’s rise and the currency has also benefited from its reputation as a safe haven for investors during times of economic stress. Independent analysts say that is mainly an attempt to keep consumer prices from falling – which can hurt the economy – rather than to boost exports to the U.S.

But the Treasury report labeled Switzerland a currency manipulator contending that the interventions in currency markets were excessive given the large size of the Swiss trade surpluses.

The SNB said it was aware of the report, and that it and Swiss authorities were in contact with their U.S. counterparts “to explain the economic situation and monetary policy of our country.”

The bank stressed that its interventions on foreign exchange markets were in no way aimed at affecting the balance of payments, nor to gain an unfair competitive advantage for the Swiss economy.

A hallmark of President Donald Trump's presidency has been the pursuit of aggressive trade policies. While the policies have not done much to lower America's overall trade deficit, the deficit with China has shrunk. The gap between what the U.S. sells to China and what it buys in goods and services fell by 19% last year to $308 billion, the lowest level since 2013 but still the largest trade deficit with any single country.

America's overall deficit in goods and services fell less than 1% last year to $577 billion but was still higher than in any year of the Obama administration. The trade gap has gone back up this year, rising by more than 9% from January through March as the pandemic has crushed U.S. exports of services such as tourism and education.