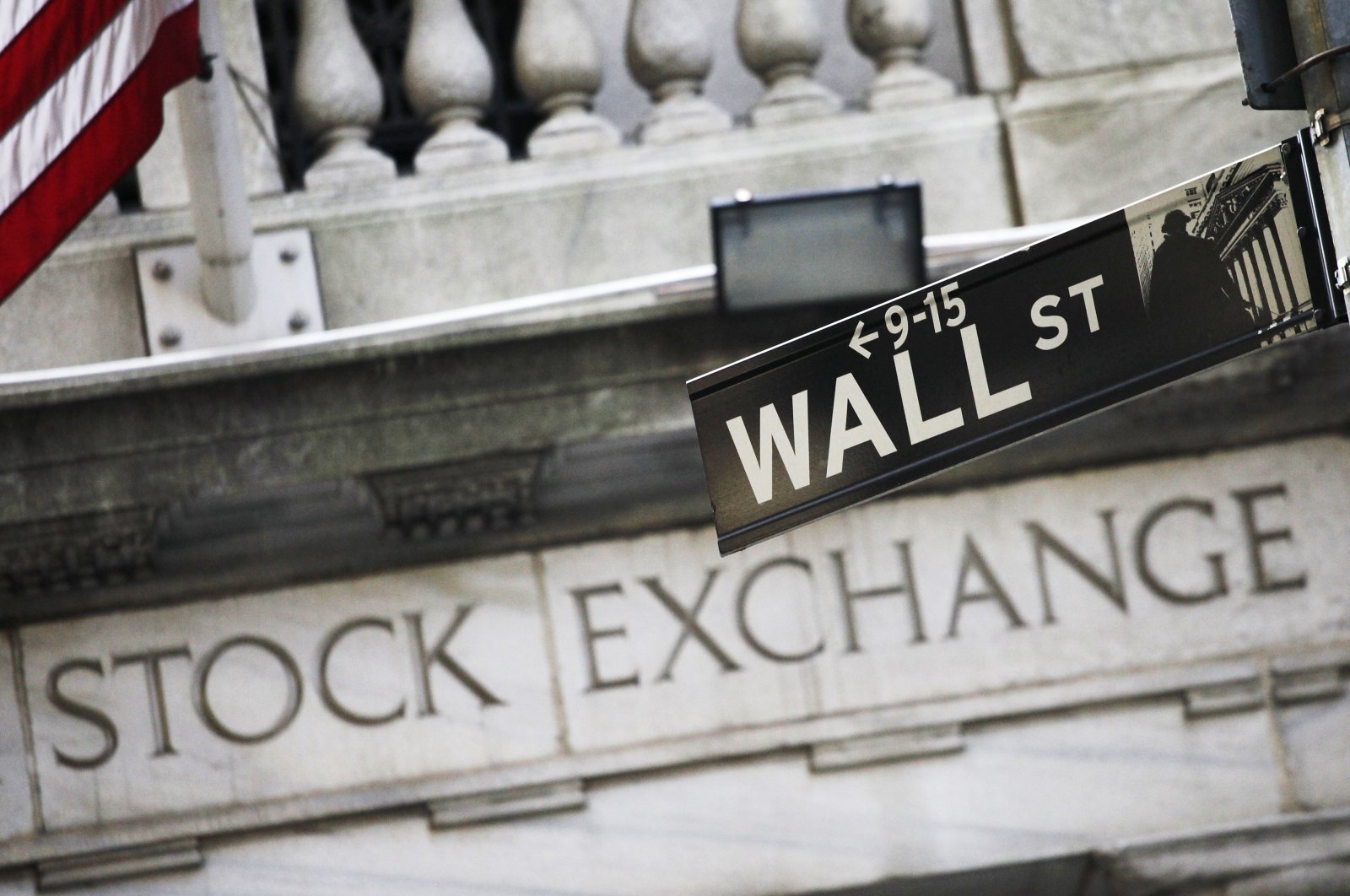 United States employment plunged by 701,000 in March and the jobless rate surged to 4.4 percent, the Labor Department reported earlier Friday.

Yet the department acknowledged its statistics could not yet capture the full extent of the damage, and its own weekly data on first-time claims for jobless benefits showed 10 million people lost their jobs in the last two weeks of the month.

"While this payroll report may appear dark, it sadly pales in comparison to the expected 24 million job loss in April," Oxford Economics said in a note.

"With much of the US economy at a standstill and ten million individuals having filed for unemployment benefits over the last two weeks, the labor market has entered a traumatic period."

The report came as the Trump administration formally launched a $350 billion small business program that officials hope will limit the hit to the employment picture.

Large banks were at various stages of ramping up their lending programs, but it wasn't clear just how fast funds could reach firms that face near-term cashflow problems due to plunging revenues.

"The next couple of months are going to be critical for figuring out how many small businesses will make it through this to the other side," said Neil Bradley, executive vice president of the U.S. Chamber of Commerce.