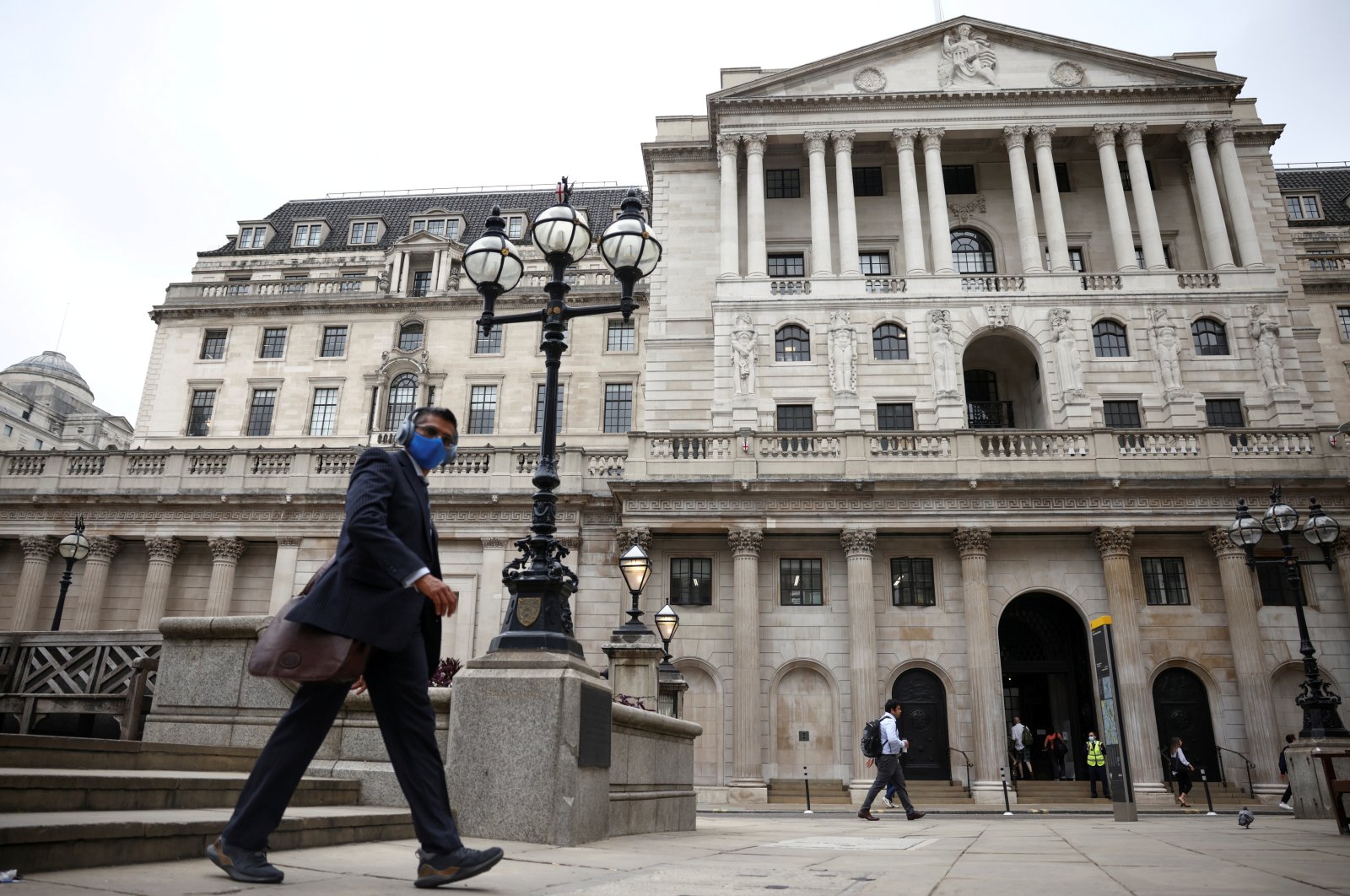 The aggressive vaccination drive against the COVID-19 pandemic and the decrease in new cases in major financial hubs encouraged the world’s biggest banks to reopen their offices after widely adopting work from home practices early last year to help stem the spread of the virus.

The delta variant's spread is prompting some firms to rethink their back-to-office plans, but many of Wall Street's biggest banks are sticking to their decision to bring back employees.

Wells Fargo has pushed back its U.S. return-to-office date to Oct. 18. Meanwhile, Goldman Sachs plans to bring U.S. employees back to the office by mid-June.

JPMorgan Chase, the largest bank in the U.S., has brought back employees in the country to its offices on a rotational basis from July.

Citigroup CEO Jane Fraser said in a memo in March that post-pandemic, most of the employees would be able to work in a "hybrid" setting, allowing them to work from home for up to two days a week.

Morgan Stanley CEO James Gorman said if most employees are not back to work at the bank's Manhattan headquarters in September, he will be "very disappointed."

Gorman said his bank's policy would vary by location, noting the firm's 2,000 employees in India will not return to offices this year.

Bank of America will only allow vaccinated staff to return to its offices in early September while encouraging other employees to get inoculated.

Barclays CEO Jes Staley has said the bank would adopt a hybrid working model and reduce its real estate footprint but maintain its main offices in London and New York.

The HSBC has adopted a new hybrid working model, with a 10% reduction in its global real estate footprint since the start of 2020.

The HSBC has said it plans to cut its global office footprint by around 40%. The lender moved 1,200 call center staff in the U.K. to permanent home working contracts, Reuters reported in April, going further than some rivals in cementing changes to working patterns.

The U.K.'s biggest domestic bank, Lloyds Banking, expects there will be three ways of working – at home, in the office, or a combination of the two – from October.

The lender has said it plans to cut 20% of its office space over two years.

Standard Chartered said it would make permanent the flexible working arrangements introduced during the pandemic and that it could cut a third of its office space in the next three to four years.

Nine of the bank's markets, including the U.K., have been on flexible working contracts for a few months.

NatWest CEO Alison Rose has said the bank is likely to adopt a hybrid working model but has stressed offices will remain important as a place to bring people together to collaborate.

The bank will adopt its new ways of working over the summer, with most staff in England and Wales expected to be back in the office from September, dependent on government and public health advice, a spokesperson said.

Deutsche Bank in London had plans to bring more staff back from June 21, assuming the city's lockdown restrictions were loosened, according to a person with knowledge of the matter.

Germany's largest lender has also told its U.S. investment bankers that it expects them to resume working from office no later than Labor Day, according to a memo seen by Reuters. The bank earlier said it was following a regional approach to the pandemic and return to the office issues, reflecting the different situations in individual countries.

The Bank of Canada will allow most of its staff to remotely clock inasmuch as half of their working hours once public health guidelines allow it to fully reopen offices, a spokesperson said.

The bank expects to bring back many employees after summer, but it does not see conditions returning to normal until 2022, according to a Bloomberg News report.

The Royal Bank of Canada (RBC), the country's largest lender, is exploring a flexible and hybrid work arrangement to bring its employees back to the office, CEO David McKay said.

Canadian Imperial Bank of Commerce (CIBC) plans to begin a phased return to office starting this fall for employees who have been working remotely.

For a small number of staff, the move back could start in September, while for others, returns will be staggered from October into the first quarter of next year, a spokesperson said.