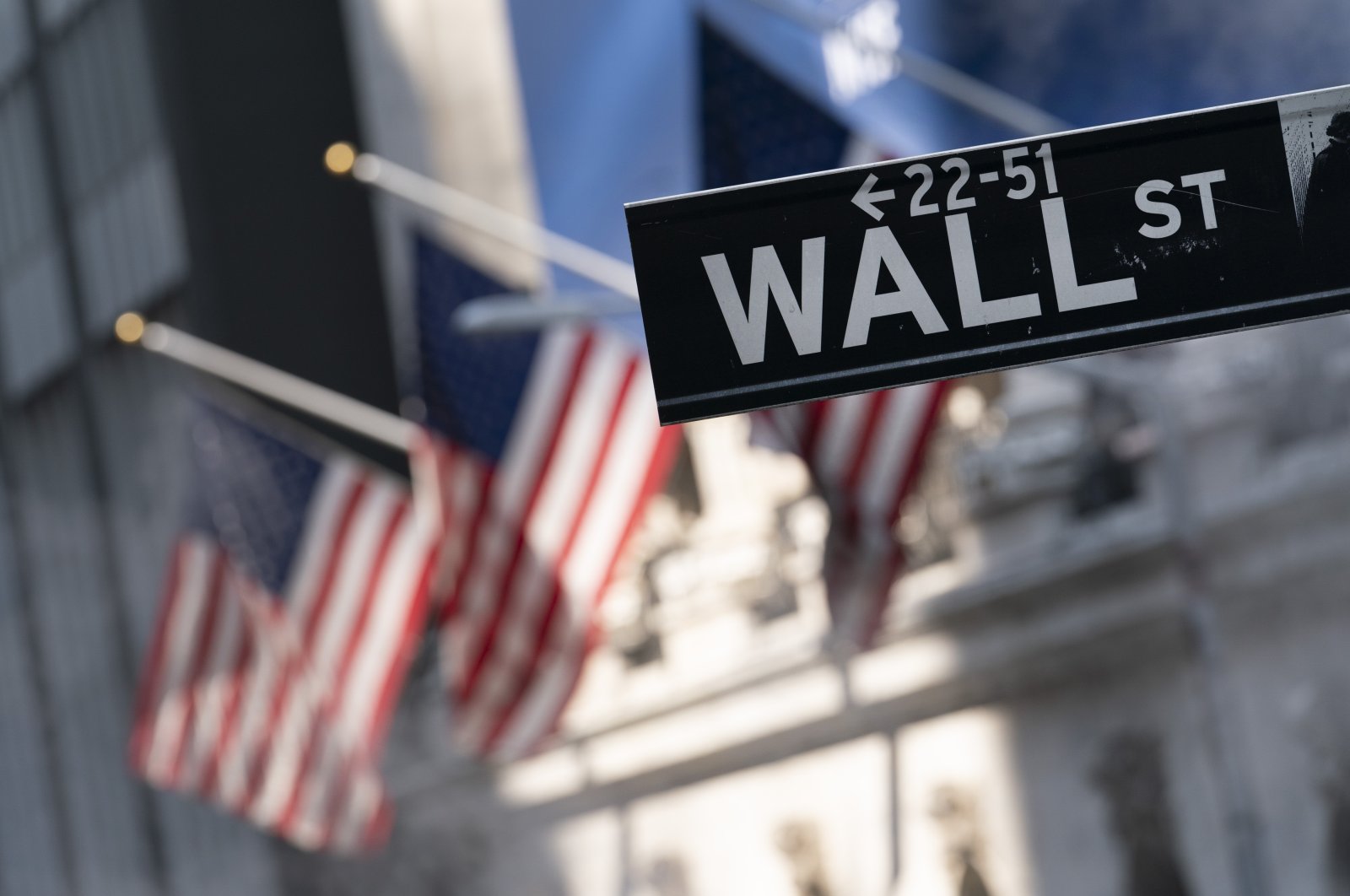 Wall Street gained on Wednesday after the U.S. Federal Reserve said it would end its pandemic-era bond purchases in March as it exits from policies enacted at the start of the health crisis.

Following its two-day policy meeting, the Fed signaled its inflation target has been met, and its announcement on ending the bond purchases paved the way for three quarter-percentage-point interest rate increases by the end of 2022.

Wall Street remains down this week after the S&P 500 index touched a record closing high on Friday, with worries about the new fast-spreading omicron coronavirus variant giving investors pause.

"The Fed didn’t throw any curve balls. This is widely as expected," said Ryan Detrick, chief market strategist at LPL Financial, in Charlotte, North Carolina. "(This week’s selloff) was a combination of consolidating gains from the week before but also some skittishness ahead of what was potentially the last major market event of this year."

Albemarle Corp and Livent Corp each fell about 2.8% after Goldman Sachs downgraded both the lithium producers to "sell" from "neutral."