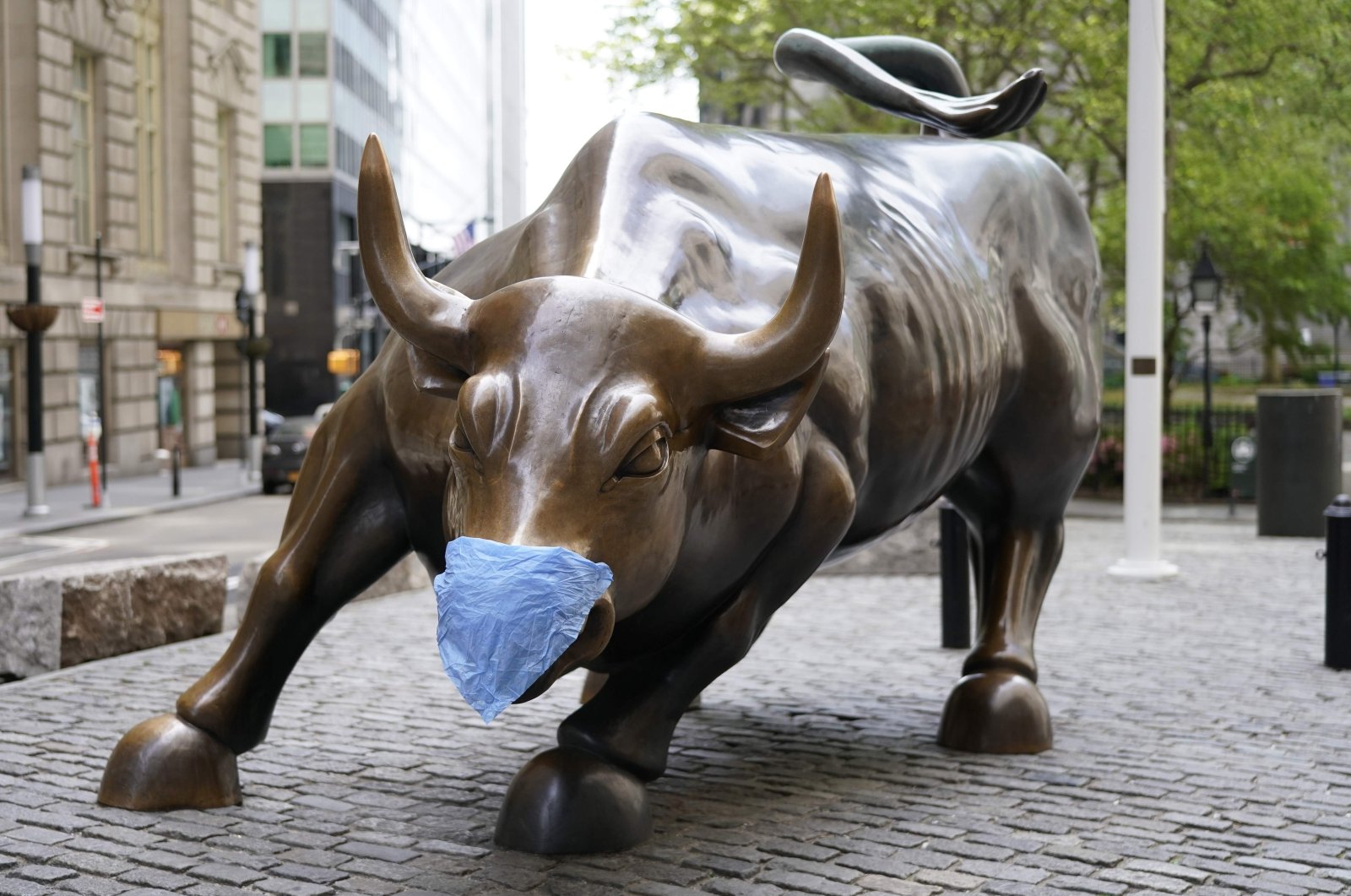 Shares on Wall Street ended higher on Tuesday amid growing optimism that talks among U.S. lawmakers are progressing with respect to a U.S. stimulus package aimed at cushioning the economic shock from the coronavirus pandemic. House of Representatives Speaker Nancy Pelosi said she was optimistic Democrats could reach a deal with the White House that could get aid out by early next month. She added there should be an indication of a possible agreement later on Tuesday.

"I think no matter who gets elected, we will get the stimulus," said Brian Reynolds, chief market strategist, at Reynolds Strategy.

"The current headlines are short term in nature. Eventually, they would get together and produce more stimulus for the economy because all the sectors that are lagging need it badly," he added.

Uncertainty over the coronavirus aid package weighed on Wall Street's main indexes on Monday and analysts expect market turbulence to increase with only two weeks left until Election Day.

All 11 major S&P sectors were up, with financials, industrials and consumer discretionary stocks underpinning gains.

The U.S. Justice Department and 11 states, meanwhile, filed an antitrust lawsuit against Alphabet Inc's Google for allegedly breaking the law in using its market power to fend off rivals. Alphabet's shares were up 2.4%.

"It's like locking the proverbial door after the horse has bolted," said Neil Campling, head of TMT research at Mirabaud Securities in London.

"Google has already got the monopolistic position, has invested billions in infrastructure, AI, technologies, software, engineering and talent. You can't simply unwind a decade of significant progress, or create new alternative powerhouses or tech ecosystems out of thin air."

Meanwhile, the third-quarter earnings season has gathered momentum. Of the 66 S&P 500 companies that have reported results, 86.4% have topped expectations for earnings, according to Refinitiv IBES data.

Netflix Inc was down ahead of its third-quarter earnings report.

International Business Machines Corp edged past estimates for quarterly revenue on Monday, bolstered by higher demand for its cloud services. The company's shares, however, fell after it stayed away from issuing a current-quarter outlook, citing economic uncertainty related to the pandemic.

Advancing issues outnumbered declining ones on the NYSE by a 2.29-to-1 ratio; on Nasdaq, a 1.20-to-1 ratio favored advancers.